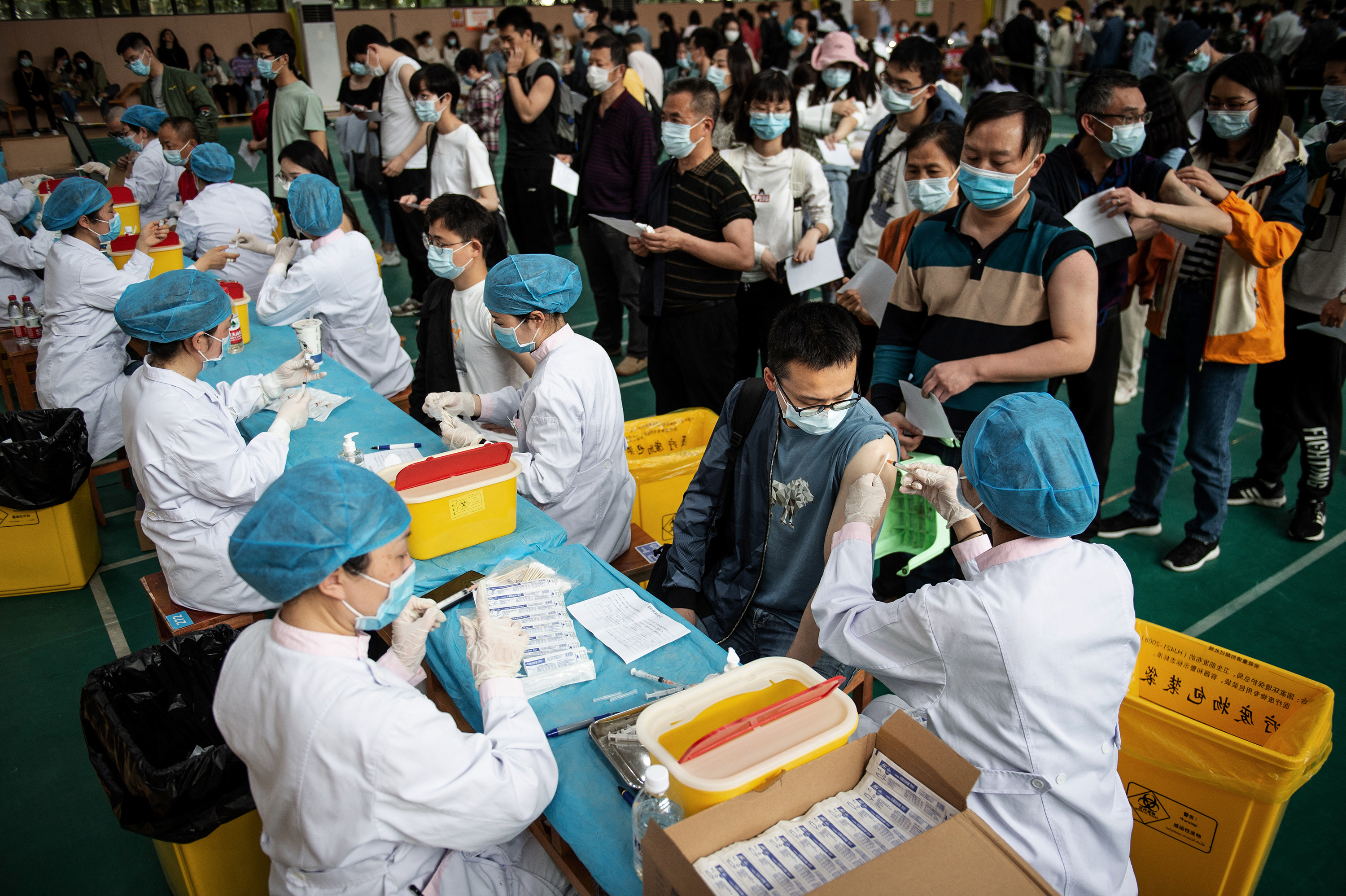 Long dismissed as a kooky conspiracy theory favored by the far right, the idea that Covid emerged from a lab leak in Wuhan has been gaining increasing momentum in the United States.

The government’s position has shifted to agnosticism in recent weeks, with top pandemic advisor Anthony Fauci and Centers for Disease Control and Prevention director Rochelle Walensky both saying they are open to all possibilities.

“We need to get to the bottom of this and we need a completely transparent process from China, we need the WHO (World Health Organization) to assist in that matter,” senior White House Covid advisor Andy Slavitt said Tuesday.

The demand for more investigation is in stark contrast to the start of the pandemic, when scientists quickly came together around the idea that the virus crossed over from bats via an intermediary animal.

The problem is, this link still hasn’t been found, Scott Gottlieb, a former head of the Food and Drug Administration, told CNBC on Monday — and not for want of trying.

Previous coronaviruses that crossed over to humans, SARS and MERS, were quickly traced back to civets and camels.

“The question for a lot of people is going to be when are too many coincidences too much?” added Gottlieb.

Citing a US intelligence report, The Wall Street Journal reported Sunday that a trio from the Wuhan Institute of Virology were hospitalized with a seasonal illness in November 2019.

China disclosed the existence of an outbreak of pneumonia cases in Wuhan to the World Health Organization (WHO) on December 31, 2019.

On Tuesday, the United States and other countries called for a more in-depth probe into the pandemic’s origins, after an international mission to China earlier this year proved inconclusive.

A long-delayed report by a team of experts dispatched by the WHO to Wuhan and their Chinese counterparts drew no firm conclusions on the origins of the pandemic.

It said that a natural origin was the most probable scenario, and that a theory involving the virus leaking from a laboratory was “extremely unlikely.”

After the report was released, however, WHO chief Tedros Adhanom Ghebreyesus himself insisted all theories remained on the table.

And calls from scientists for more transparency are growing.

“We must take hypotheses about both natural and laboratory spillovers seriously until we have sufficient data,” a group of researchers from top US universities wrote in a letter published by the journal Science in mid-May.

The virus has claimed more than 3.4 million lives worldwide and determining how it passed to humans is considered crucial in preventing the next pandemic.

In the United States, the hypothesis of a leak of the virus from the Chinese laboratory was previously fueled mainly by Donald Trump and his acolytes, and the matter became mired in the country’s divided politics.

“Now everybody is agreeing that I was right when I very early on called Wuhan as the source of Covid-19,” the former president said Tuesday.

“To me it was obvious from the beginning but I was badly criticized, as usual. Now they are all saying ‘He was right.’ Thank you!”

However, many experts remain cautious.

“Many of us feel that it is more likely that this is a natural occurrence, as has happened before,” Fauci told reporters Tuesday.

The truth may never be known, said Gottlieb. Evidence supporting a lab leak won’t surface unless there is a whistleblower or regime change in China.

Repeating an earlier denial of the report, Zhao Lijian, spokesman for China’s foreign ministry, on Wednesday accused the US of “spreading conspiracy theories and disinformation such as a laboratory leak”.

Zhao said it was “disrespectful” to the WHO probe to revive the theory, and risked an “undermining of global solidarity to fight the virus”.

Since infecting its first victims in the central Chinese city of Wuhan in late 2019, the pathogen has struck almost every country in the world, killing more than 3.4 million people and eviscerating national economies.

“If the US really wants full transparency then it should, like China did, invite WHO experts to visit the US and investigate,” Zhao added.

“Open up Fort Detrick military base as early as possible, and all the bio labs the US has around the world,” he said, referring to a US research facility in Maryland. 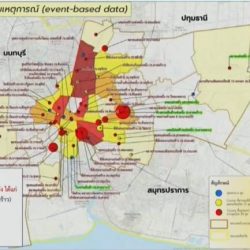 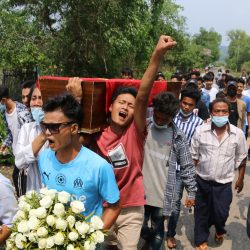