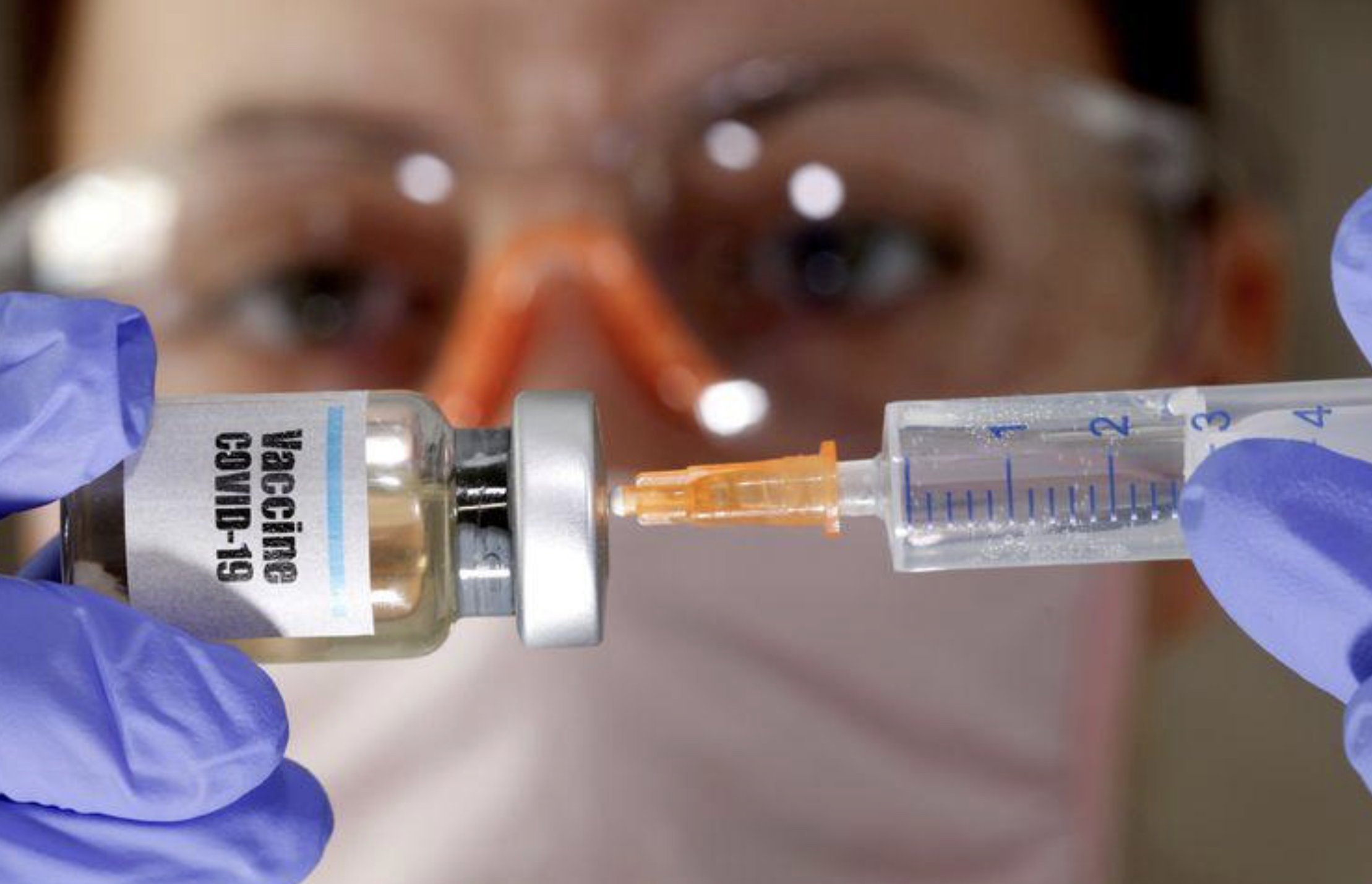 FILE PHOTO: A woman holds a small bottle labeled with a “Vaccine COVID-19” sticker and a medical syringe in this illustration taken April 10, 2020. REUTERS/Dado Ruvic/Illustration/File Photo

(Reuters) – A mass roll-out of a COVID-19 vaccine in Britain could be finished in as little as three months, the Times reported, citing government scientists.

Scientists working on the Oxford vaccine hope regulators approve it before the beginning of 2021, the newspaper said.

A full COVID-19 immunization programme, which would exclude children, could be quicker than experts predicted, the Times said, adding that health officials estimate that every adult could receive a dose of the vaccine within six months.

The European Medicines Agency (EMA) said on Thursday it has started reviewing data on AstraZeneca and Oxford University’s potential COVID-19 vaccine, in real time, the first of such moves aimed at speeding up any approval process in the region for a vaccine.

The news of the European review also raises chances of the British vaccine, which is seen as leading the race for a successful vaccine against COVID-19, becoming the first to be approved in Europe for the disease caused by the novel coronavirus which has killed more than a million people globally.

The Times report added that plans under consideration by government include allowing a much wider group of healthcare staff to administer the vaccine, setting up of drive-through vaccination centres and recruiting help of armed forces. 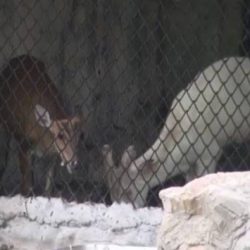