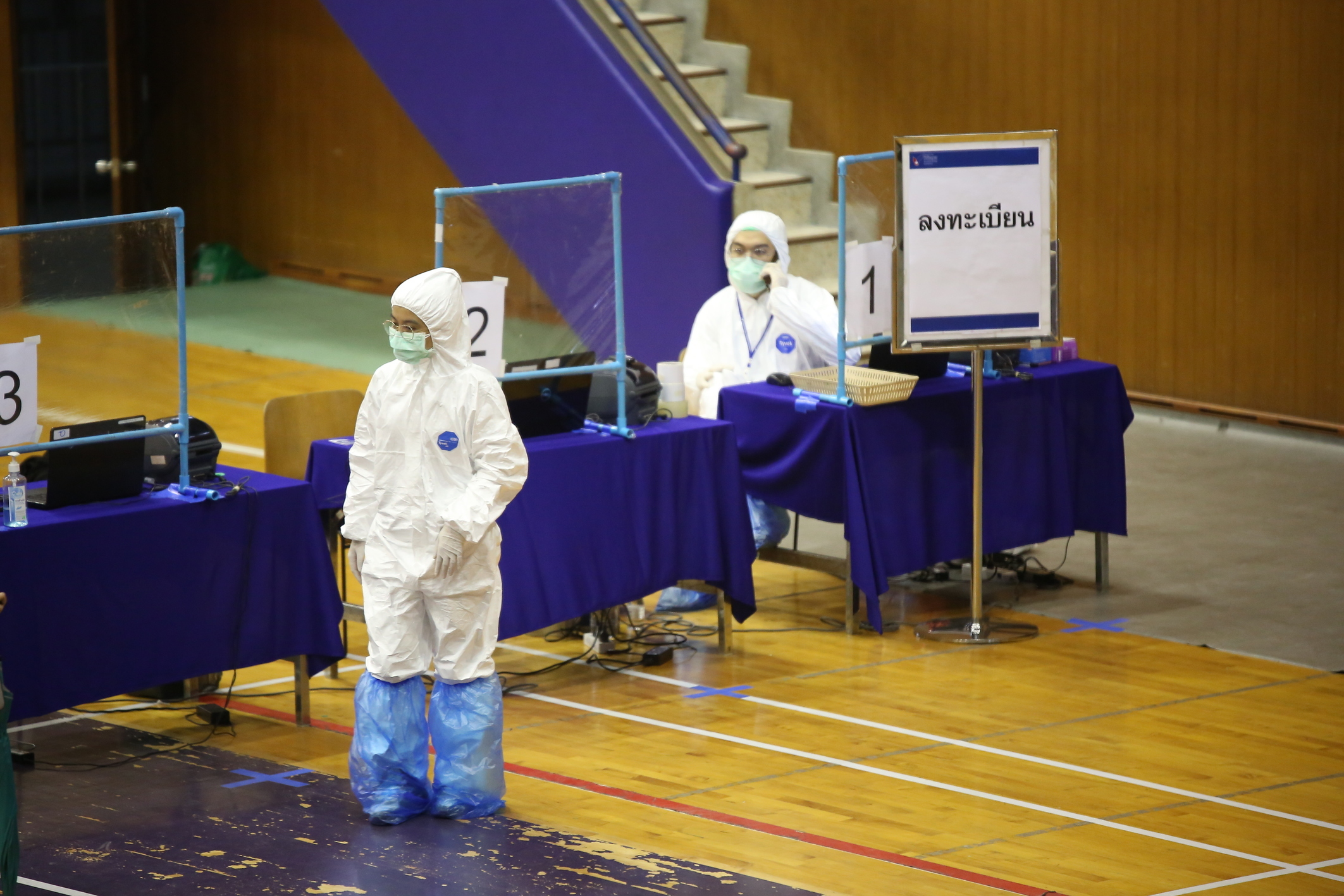 78 nurses from 17 hospitals in Bangkok have had to self-isolate after dealing with COVID-19 infected patients who lied about their recent movements, according to the Confederation of Thai Professional Councils.

President of Thailand’s Nursing and Midwifery Council, Tassana Boontong, in her capacity as the president of the confederation, announced that, due to the COVID-19 situation, many medical personnel have been working around the clock, where some of them have contracted the virus. She said that 20-30 medics have been infected each day.

The high number of medical personnel in quarantine has left many hospitals with staff shortages, resulting in a single medic having to deal with up to 100 patients, instead of the usual 20, which Tassana described as a crisis.

In the past several weeks, there have been reports from hospitals across the country of infected patients concealing their chronologies. Most recently, a hospital in Nakhon Pathom province had to close its surgical ward for 14 days and isolate 40 medics after dealing with a patient who lied about their recent whereabouts.

In Nakhon Si Thammarat, 10 nurses at Maharaj Nakhon Si Thammarat Hospital had to enter quarantine, after a COVID-19 infected patient refused to disclose where they had been and, in Khon Kaen province, 105 medics were put in isolation for 14 days after being put at high-risk of contracting the virus in similar circumstances. 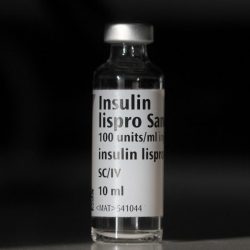 A discovery that changed the world: 100 years of insulin 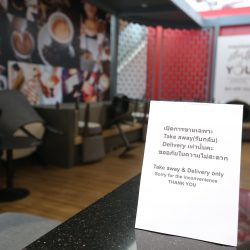 Tougher anti-COVID-19 restrictions imposed by CCSA from May 1st