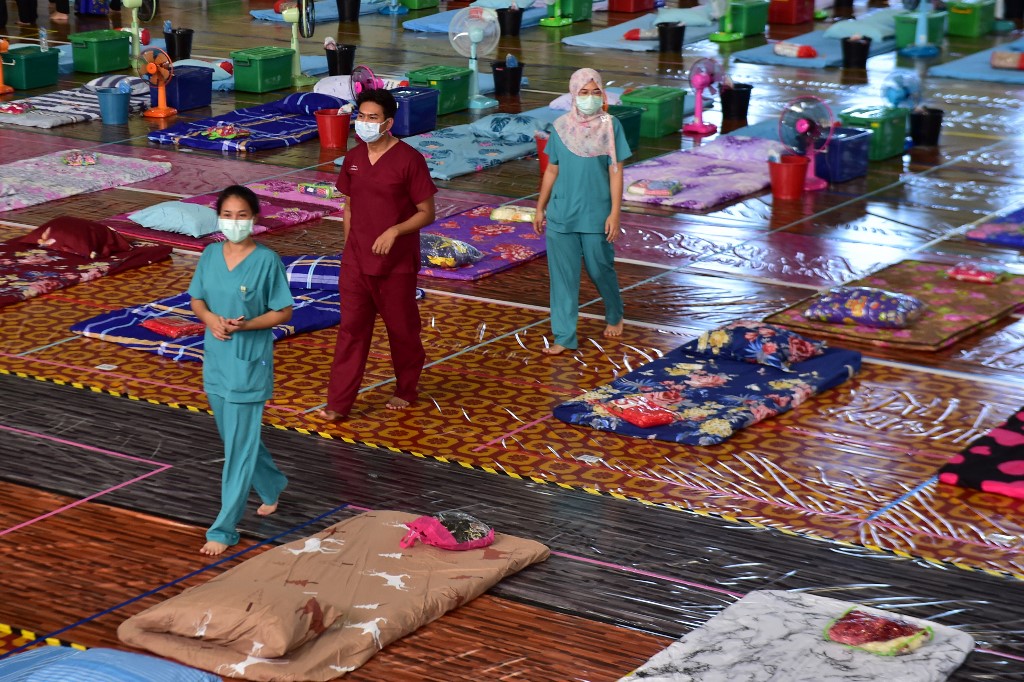 Gen. Nattaphon Narkphanich, secretary-general of the National Security Council (NSC) and director of the operations centre of the CCSA, said today (Friday) that the CCSA predicts an increase in the rate of new COVID-19 infections next week, so vaccinations must be accelerated.

“We are trying to accelerate the vaccinations. It’s not that we are doing this gradually. As soon as any batch arrives, it will be administered as soon as possible,” he said.

“As the high number of daily infections is expected to remain for a while, we would like to ask for everyone’s cooperation and to be responsible, such as by practicing social distancing and wearing masks.” he added.

Pointing out that construction worker dormitories have been sealed, Gen. Nattaphon attributed the currently rising infections to movements of other people. “Let me reiterate, we are not blaming the people for the high (infection) figures, but we are asking for cooperation,” he said.

The CCSA subcommittee chief, however, ruled out the possibility of additional restrictions in the foreseeable future, claiming that Prime Minister Prayut Chan-o-cha is already concerned about the impacts of the existing measures.

He is optimistic that the situation is under control, even if new daily infections reach 10,000, while emphasizing that the government has increased hospital beds, in both general and field hospitals and in “hospitels”, and has introduced a home isolation program for asymptomatic cases. 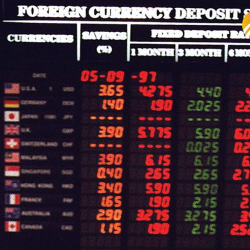 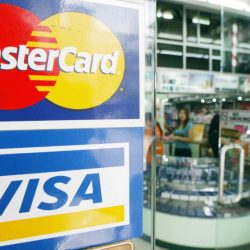