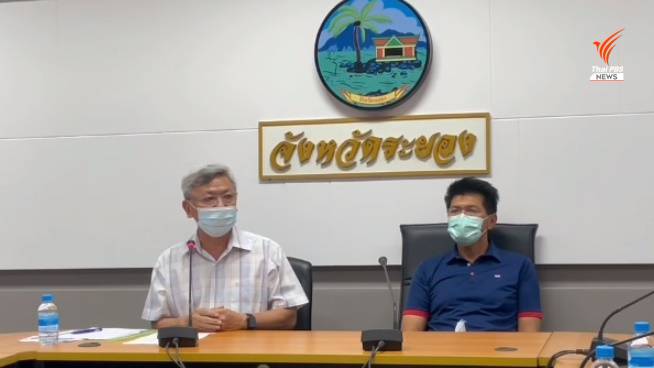 Forty-eight more people in Thailand’s eastern province of Rayong have been confirmed to be infected with COVID-19, raising the number of gambling cluster infections to 85 so far. The province is not yet locked down, according to a joint announcement by Deputy Public Health Minister Sathit Pitutacha, Governor Charna Lamsaeng and provincial health chief Dr. Sunthorn Rienpoomkarnkit in a hastily held press conference this afternoon (Sunday).

Governor Charna said, however, that some risk areas have been temporarily closed but people can still move in and out of the province because the outbreak is confined to the Muang district.

He added that the provincial administration is considering opening a field hospital as a precautionary measure, to accommodate more cases.

Deputy Public Health Minister Sathit, meanwhile, said that drastic measures are needed to address the outbreak, as he pleaded with people in the province to stay calm, as health officials adopt a pro-active approach to trace and screen more people.

He asked for cooperation from people at high-risk by reporting to health officials for tests, adding that a temporary station, to conduct swab tests, has been opened at the Noen-urai market, with a target pf testing 400 people a day.

A hotline has been opened to receive calls from the public and people have been advised to monitor information from the COVID-19 centre, issued at 1pm every day.

Dr. Sunthorn said officials are working out the timeline of every infected case and expect that information on the first ten cases will be available soon, adding that all the those infected are now under the care of doctors. 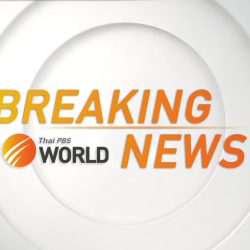