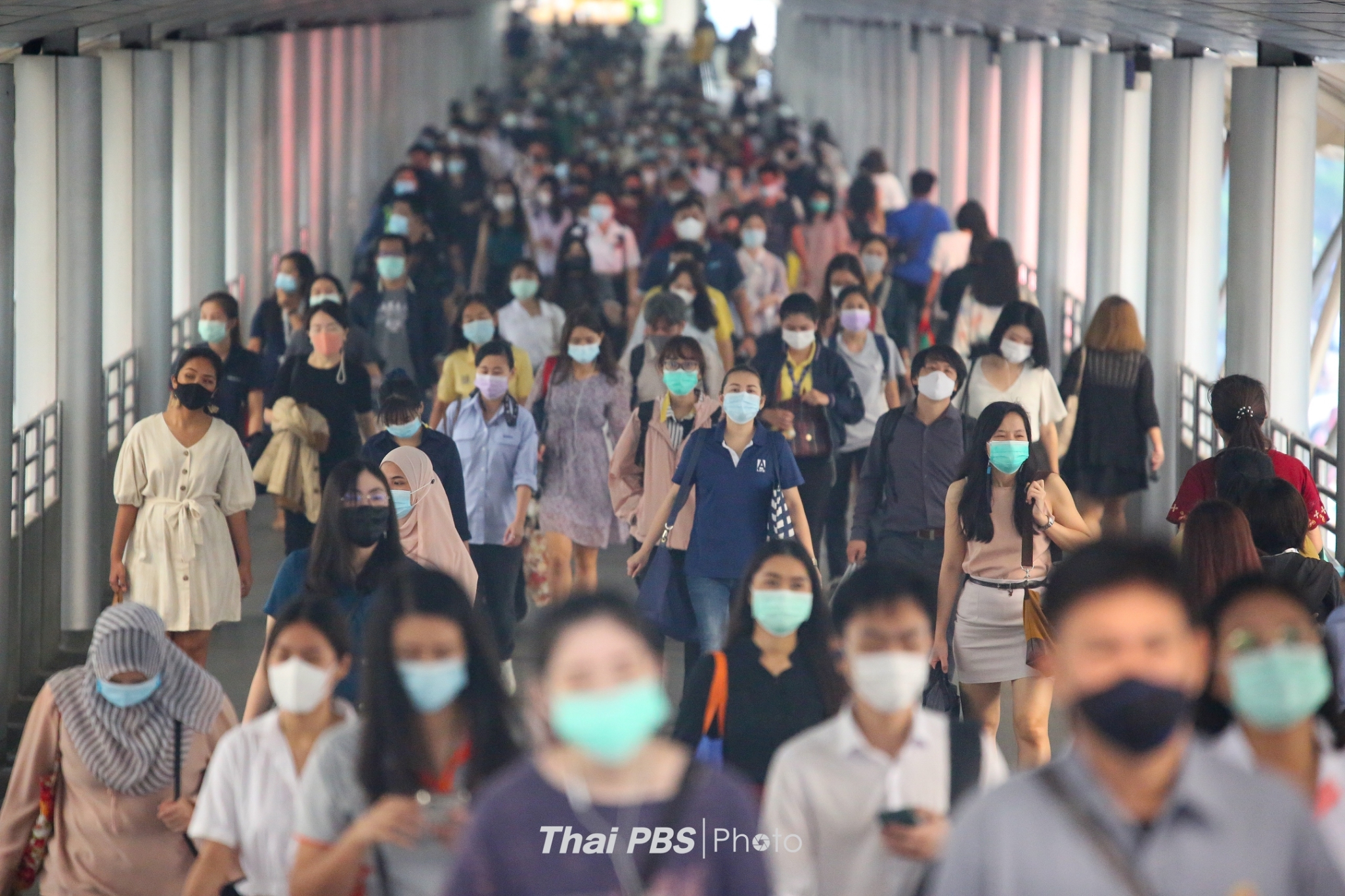 Thailand recorded 121 new COVID-19 cases today (Sunday), while awaiting confirmation results from a cluster of 49 more members of a gambling cluster in the eastern province of Rayong, plus one case each from Sukhothai and Nakhon Nayok provinces, said CCSA spokesman Dr. Taweesin Wissanuyothin.

The 121 new COVID-19 cases include 94 are locally-acquired, 18 migrant workers and nine arrivals from abroad, eight of whom are in alternative state quarantine.

Cumulative infections in Thailand, to date, are 6,141, including 4,161 locally acquired cases and 1,356 migrant workers, mostly from Myanmar.  Nine additional recoveries have been recorded today, bringing total recoveries to 4,161.  1,968 others are still being treated in hospitals.

Dr. Taweesin said that COVID-19 cases related to Samut Sakhon have, so far, been detected in 38 other provinces, adding that the gambling cluster in Rayong province has already infected 36 people.

He also said the CCSA is awaiting the next move from Rayong governor, whether he will declare the province a maximum controlled area, like Samut Sakhon, lock down the entire province or lock it down partially, as the governor is empowered to do so.

He blamed the gamblers for not telling the truth about their illegal activities, meaning that health officials are unable to react quickly, thus, allowing the virus to spread to more people. He cited similar cases in South Korea and Japan as well as, recently, in Chiang Rai, where illegal returnees from the Myanmar township of Thachilek travelled out of Mae Sai district of Chiang Rai and infected other people before they were discovered.

The CCSA spokesman admitted that the current outbreak is more serious than the first wave of infections earlier this year, although health officials are better prepared and experienced than they were.

Thai Foreign Ministry Spokesman Thanee Saengrat, meanwhile, said that the number of infections among Thai workers in South Korea has increased to 67, from 31, and they are now being quarantined, although most are asymptomatic or have only mild symptoms.

He added that the Thai embassy in Seoul has been coordinating with the Thai labour office in Seoul to arrange for aid to be delivered to the infected Thai workers.

The 31 cases reported on December 25th, mostly without visas, are suspected to have contracted the virus at a Thai restaurant, where the cooks, asymptomatic cases, were later found to be infected.

It is reported that the national police chief, Pol Gen Suwat Chaengyodsuk, has ordered an investigation into the illegal gambling den, suspected to be the source of a cluster of infections.

Police sources said that the gambling den has no fixed location, to avoid police detection, and only gamblers know where it is. 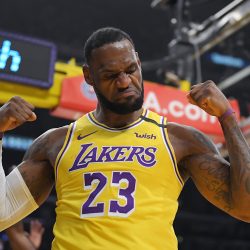 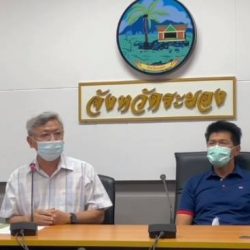