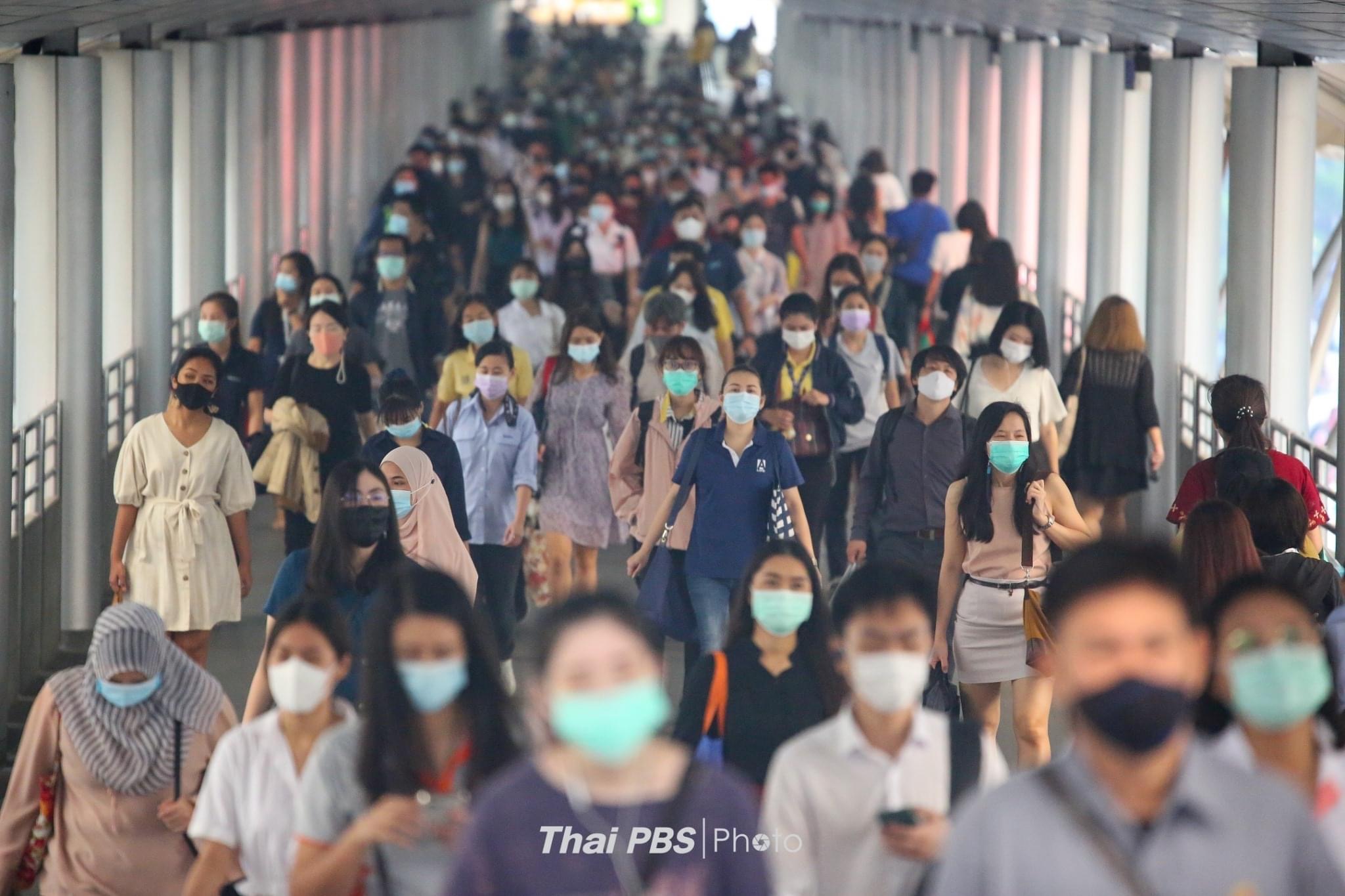 Thailand has recorded 576 new COVID-19 cases, the largest single day surge since the first case was found in Thailand on January 13th. A doctor at Chulalongkorn University is warning that the country may be facing a second wave of infections, which would be more serious than the first if it is not contained in the next 5-8 weeks.

At a news conference this morning (Sunday), CCSA spokesman Dr. Taweesin Wissanuyothin dismissed the suggestion of a second wave, maintaining that this is a new outbreak, and urged all people who have visited Samut Sakhon since December 1st to visit their nearest hospital for free tests.

Dr. Thira Worathanarat, of the Faculty of Medicines at Chulalongkorn University, said in his Facebook post today that it is clear that Thailand is facing the second wave and that it will be more serious than the first, with an estimated 940 infections per day in the next 4-8 months if the contagion is not effectively contained.

He suggested that the Public Health Ministry should lead the fight against the virus, instead of the CCSA, and that a nationwide campaign is needed to encourage Thais to wear face masks at all times when outdoors.

Well known virologist Dr. Yong Poovorawan of Chulalongkorn University is recommending that the government suspends all public New Year celebrations, saying “In case of a second wave, everyone must help in the protection effort. Everybody knows social distancing is impossible at celebrations. Can’t we wait until next year, when we will have vaccines?  When the majority are vaccinated, normality will return, albeit a bit late, but it is better. A second wave will be difficult to control.”

Five new locally-acquired COVID-19 cases were recorded today, after the CCSA’s daily briefing on the virus situation. There are two in Nakhon Pathom province and three in Samut Sakhon.

The cases in Nakhon Pathom followed screening yesterday of 158 migrant workers from Myanmar, who have connections with Samut Sakhon, such as those in seafood business or who used public transport between Nakhon Pathom and Samut Sakhon.

The three new cases in Samut Sakhon include two Laotianmigrant workers and one clam vendor in the Pak Nam fresh market.

In a frantic effort to contain the spread of the disease, the Public Health Ministry has widened the screening of people, who havevisited Samut Sakhon since the start of this month, to cover Bangkok, Ratchaburi, Suphan Buri, Nakhon Pathom and Chachoengsao provinces.

Dr. Taweesin said the ministry has set a target of conducting 10,300 tests between now and Wednesday.

He added that the ministry will adopt the Singaporean model, called “loculated area”, and apply it to areas in the close vicinity of the shrimp market, such as the Sri Muang hostel, where many migrant workers have been living.

People living in this area are banned from leaving and are being monitored by officials, who will provide them with food, drinking water and other necessities. Those who are found to be infected, but with mild symptoms, will remain there, while those with severe symptoms will be treated in hospital, he added.

All hospitals around Samut Sakhon have been instructed to search for infections and to prepare to cope with a rise ininfections in the provinces.

Several schools in Bangkok have announced closures, for the safety of students. They include: 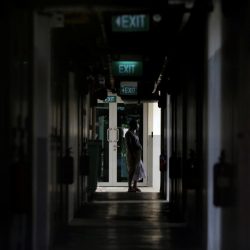 Half of Singapore's migrant workers in dormitories have COVID-19 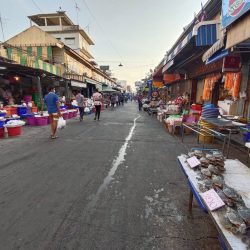