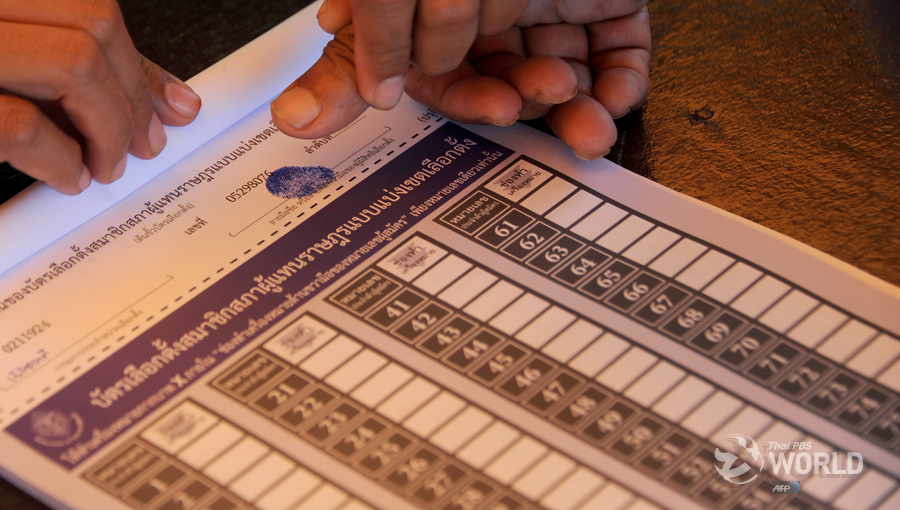 Countdown to the general elections has begun after two laws on elections of members of House of Representatives and selection of senators were published in the Royal Gazette today.

In accordance with the provisional clauses provision of the constitution, the Senate will be made up of 250 members to be appointed by His Majesty the King as recommended by the National Council for Peace and Order.

The Election Commission is tasked with selecting the senators by means of allowing the candidates at provincial and national levels to select among themselves 200 members and the list will be sent to the NCPO to trim the number down to 50.  This selection process must be completed at least 15 days before the election of the MPs.

There will be also a committee tasked with selecting the rest of senators.  This committee will select 400 people who are deemed qualified to perform senatorial work and national reforms.  The list of the 400 members will be sent to the NCPO which will trim the numbers down to 194.  This process must be completed 15 days before the election.

Six additional senatorial posts are reserved for the defence permanent secretary, the supreme commander, the commanders of the three armed forces and the national police chief. 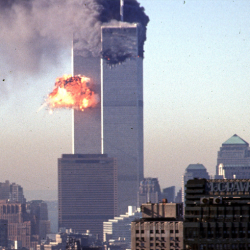 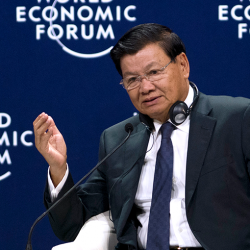