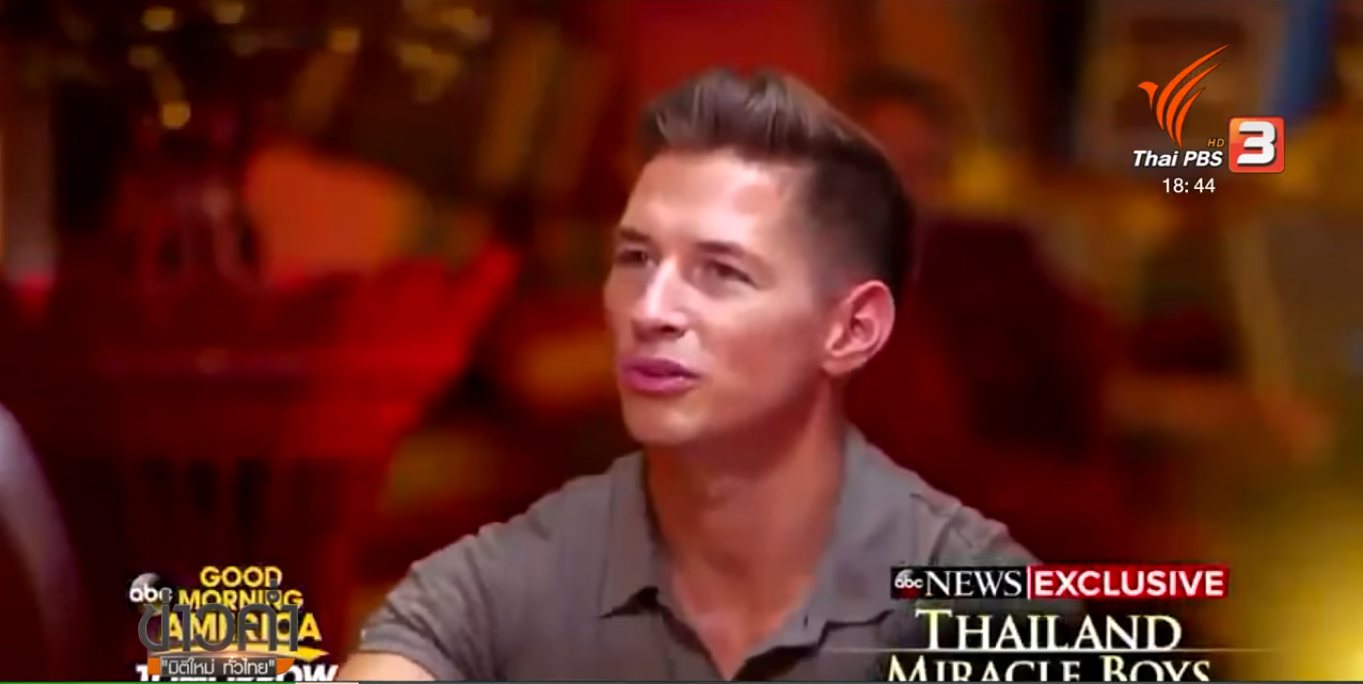 “Communication misunderstanding” was blamed as the reason why US-based ABC News television was the first news outlet to  interview the 13 Wild Boars boys and their football coach  following their hospital discharge last month.

The ABC News exclusive interview was conducted in the chapel of Wat Phrathat Doi Wao in Chiang Rai’s Muang district on Wednesday and the programme was aired the following day in the “Good Morning America” programme of ABC News.

The interview caused an uproar among local and foreign media which felt the Thai government granted special privilege to the American TV while discouraging others from talking to the 13 Tham Luang cave survivors.

Government deputy spokesman Lt-Gen Veerachon Sukonthapatipark clarified that ABC News was the first media outlet to approach the government-appointed committe dealing with the Wild Boars and was given the permission to interview the 13 survivors. He said the permission was given on the ground that the American broadcaster has a large audience and  its presentation was intended to let the boys and their coach take the opportunity to thank people in the world for saving their lives.

However, he noted that, in accordance with protocol, the authorities in Chiang Rai must give the final say to the interview.  He said he notified the deputy governor to invite parties concerned in the province for discussion about the interview before the interview was to go ahead.

He also dismissed a suggestion that ABC News had paid for the right to interview the boys and their coach.

Thai PBS reporters managed to interview parents of some of the boys and were told that they were verbally notified about the interview two days in advance by an official of the provincial social development and human security office.

During the actual interview, some parents doubted why their boys were interviewed because they were informed that it would be only an informal talk between ABC news reporter and the boys. 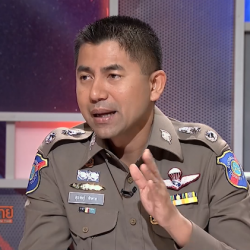 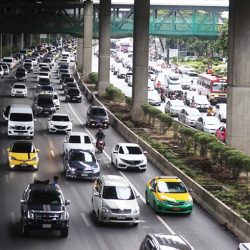