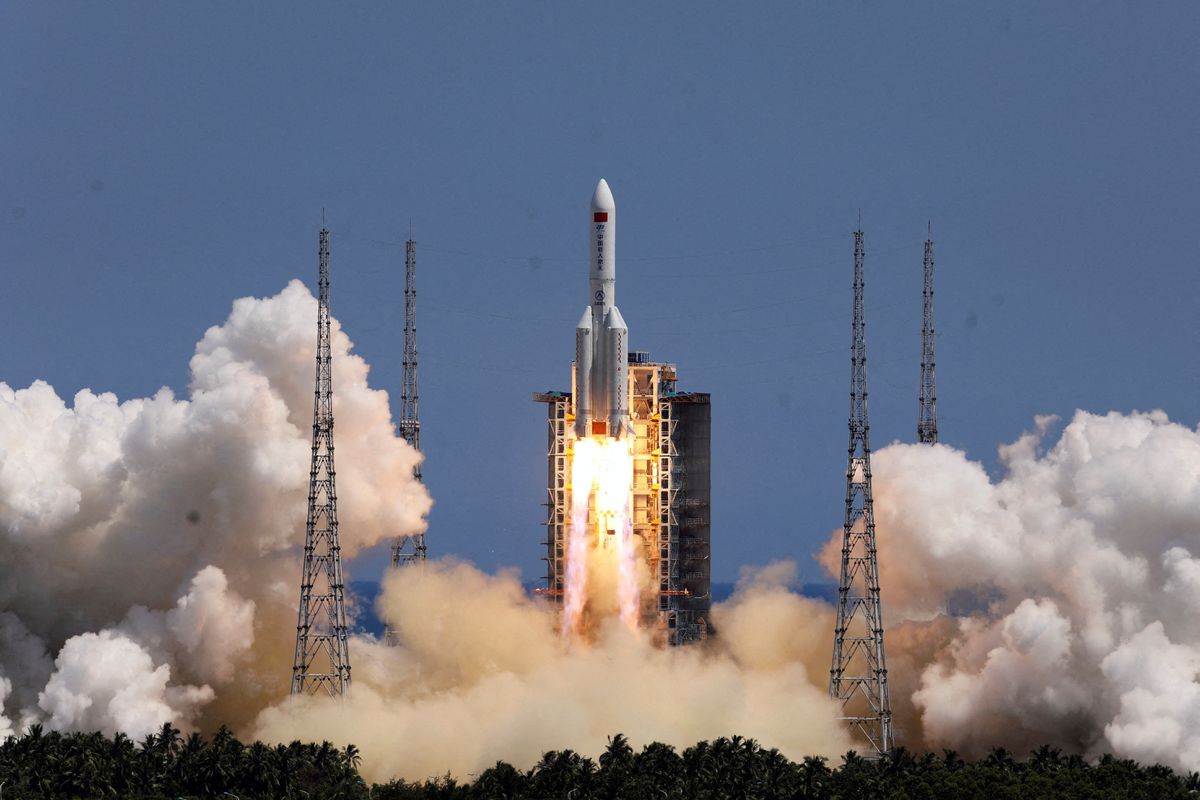 WASHINGTON, July 30 (Reuters) – A Chinese rocket fell back to Earth on Saturday over the Indian Ocean but NASA said Beijing had not shared the “specific trajectory information” needed to know where possible debris might fall.

“All spacefaring nations should follow established best practices and do their part to share this type of information in advance to allow reliable predictions of potential debris impact risk,” NASA Administrator Bill Nelson said. “Doing so is critical to the responsible use of space and to ensure the safety of people here on Earth.”

Social media users in Malaysia posted video of what appeared to be rocket debris.

Aerospace Corp, a government funded nonprofit research center near Los Angeles, said it was reckless to allow the rocket’s entire main-core stage – which weighs 22.5 tons (about 48,500 lb) – to return to Earth in an uncontrolled reentry.

Earlier this week, analysts said the rocket body would disintegrate as it plunged through the atmosphere but is large enough that numerous chunks will likely survive a fiery re-entry to rain debris over an area some 2,000 km (1,240 miles) long by about 70 km (44 miles) wide.

The Chinese Embassy in Washington did not immediately comment. China said earlier this week it would closely track the debris but said it posed little risk to anyone on the ground.

The Long March 5B blasted off July 24 to deliver a laboratory module to the new Chinese space station under construction in orbit, marking the third flight of China’s most powerful rocket since its maiden launch in 2020.

Fragments of another Chinese Long March 5B landed on the Ivory Coast in 2020, damaging several buildings in that West African nation, though no injuries were reported.

By contrast, he said, the United States and most other space-faring nations generally go to the added expense of designing their rockets to avoid large, uncontrolled re-entries – an imperative largely observed since large chunks of the NASA space station Skylab fell from orbit in 1979 and landed in Australia.

Last year, NASA and others accused China of being opaque after the Beijing government kept silent about the estimated debris trajectory or the reentry window of its last Long March rocket flight in May 2021.

Debris from that flight ended up landing harmlessly in the Indian Ocean. 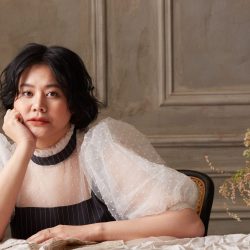