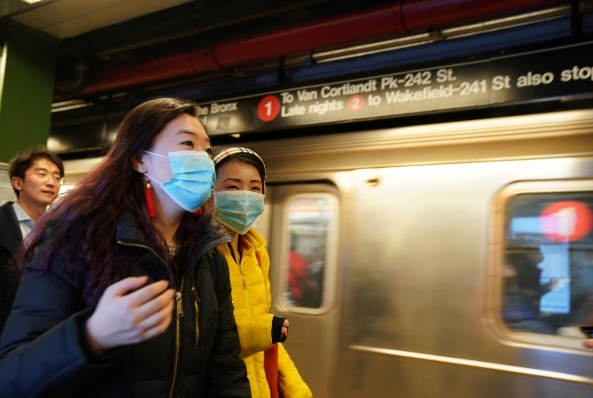 SHANGHAI (Reuters) – The total number of deaths from a coronavirus epidemic in China had reached 259 by the end of Friday, Jan. 31, up by 46, state broadcaster CCTV said, citing numbers from the country’s National Health Commission.

It said 45 of the new deaths were in Hubei province, and one in the municipality of Chongqing.

There were 2,102 new confirmed infections in China during the day, bringing the total accumulated number to 11,791. 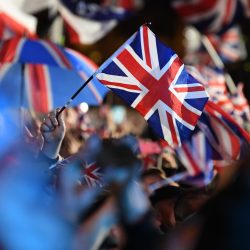