China’s exports fall in August as US trade war rumbles 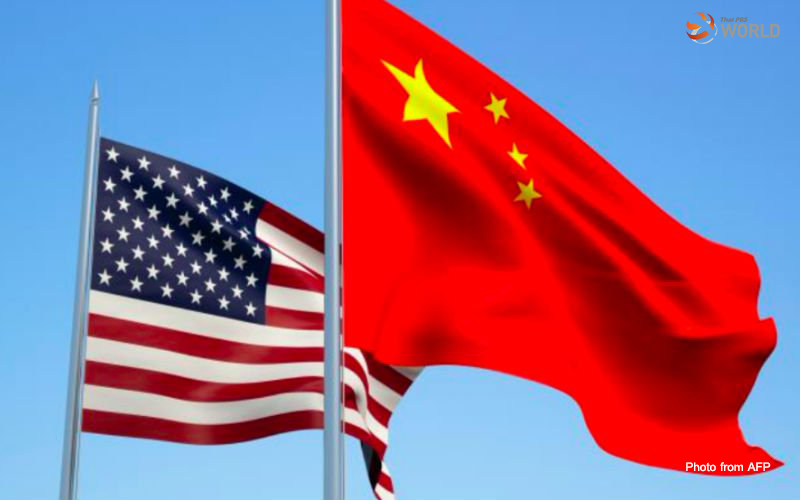 China’s exports fell by 1.0 percent on-year in August, official data showed Sunday, amid a bruising trade war with the US that has roiled markets in the world’s top two economies.

The drop comes after a surprise 3.3 percent rebound in July despite the yearlong battle with Washington and weakening global demand.

But economists cited by Bloomberg had forecast a 2.2 percent rise ahead of the release of Sunday’s figures by the customs administration.

Washington imposed new tariffs on September 1 as it stepped up its high-pressure campaign to coerce Beijing into a new trade deal.

The additional levies come on top of the 25 percent tariffs on $250 billion in imports already in place.

China said Thursday that new talks with the US would be held in Washington in early October.

In a sign of continued pressure on the Chinese economy, Beijing’s central bank announced Friday it would cut deposit reserve requirements for banks.

The measure would allow an estimated $126 billion in additional loans to businesses facing an economic slowdown. 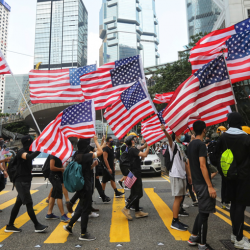 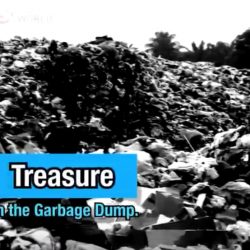 Treasure in the Garbage Dump