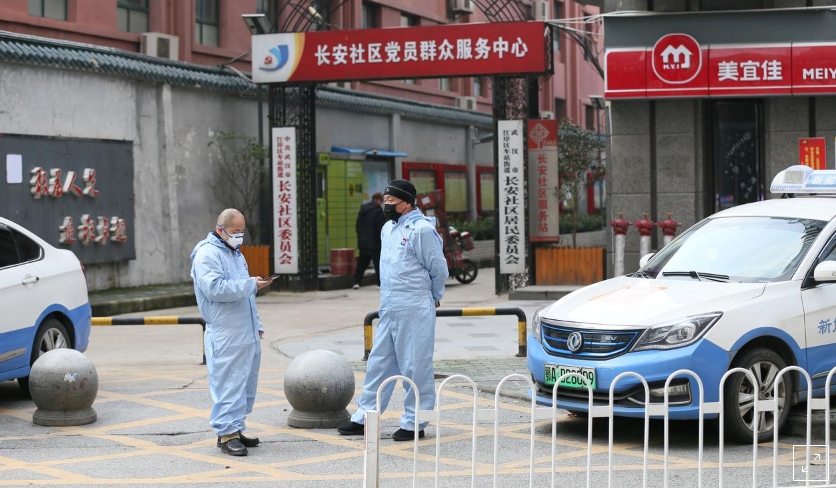 FILE PHOTO: Taxi drivers in protective suits are seen in front of a residential area, following an outbreak of the new coronavirus and the city’s lockdown, in Wuhan, Hubei province, China January 28, 2020. Picture taken China Daily via REUTERS

SHANGHAI (Reuters) – The death toll in China from the new coronavirus reached 213 on Friday, with overall cases worldwide rising rapidly in an outbreak that the World Health Organization (WHO) declared a global health emergency.

The death toll in Hubei, the Chinese province at the center of the epidemic, had risen to 204 and there were 9,692 cases of infection nationally as of Thursday, Chinese health authorities said. About 100 cases have been reported in at least 18 other countries, with no deaths outside China.

Even as the WHO said cases had spread to 18 countries, Italy announced its first confirmed cases, in two Chinese tourists.

Italian Prime Minister Giuseppe Conte said the government had decided to close all air traffic between Italy and China, a more drastic measure than most countries have undertaken.

Tedros Adhanom Ghebreyesus, WHO director-general, said the organization “doesn’t recommend – and actually opposes” restrictions on travel or trade with China.

Nonetheless, foreign governments have been flying home their citizens from Hubei and holding them in quarantine, while airlines including Air France, American Airlines and British Airways have stopped flying to mainland China.

Airlines are facing mounting pressure by cabin crew to stop all flights due to unease about exposure to the virus.

Stocks around the world have tumbled on fears of the economic fallout from the outbreak in the world’s second-biggest economy.

Some 60 million people in Hubei province are living under virtual lockdown.

There had been a further 1,220 cases detected in Hubei by end of Jan. 30, taking the total for the province to close to 6,000, Hubei’s health commission said.

Tedros praised China’s response in a news conference in Geneva on Thursday evening but said the WHO was declaring a global health emergency because it was concerned about the virus spreading to countries that did not have the resources to deal with it.

The WHO move will trigger tighter containment and information-sharing guidelines to all countries, but may disappoint Beijing, which had expressed confidence it can beat the “devil” virus.

“We are still at a very critical stage in fighting the coronavirus. International solidarity is extremely important and for that purpose all countries should behave in a … responsible manner,” Zhang said. 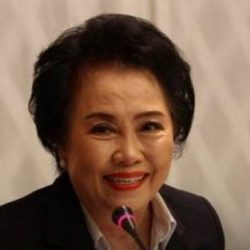 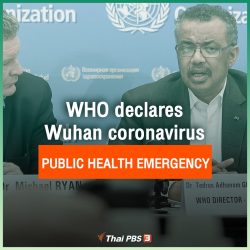