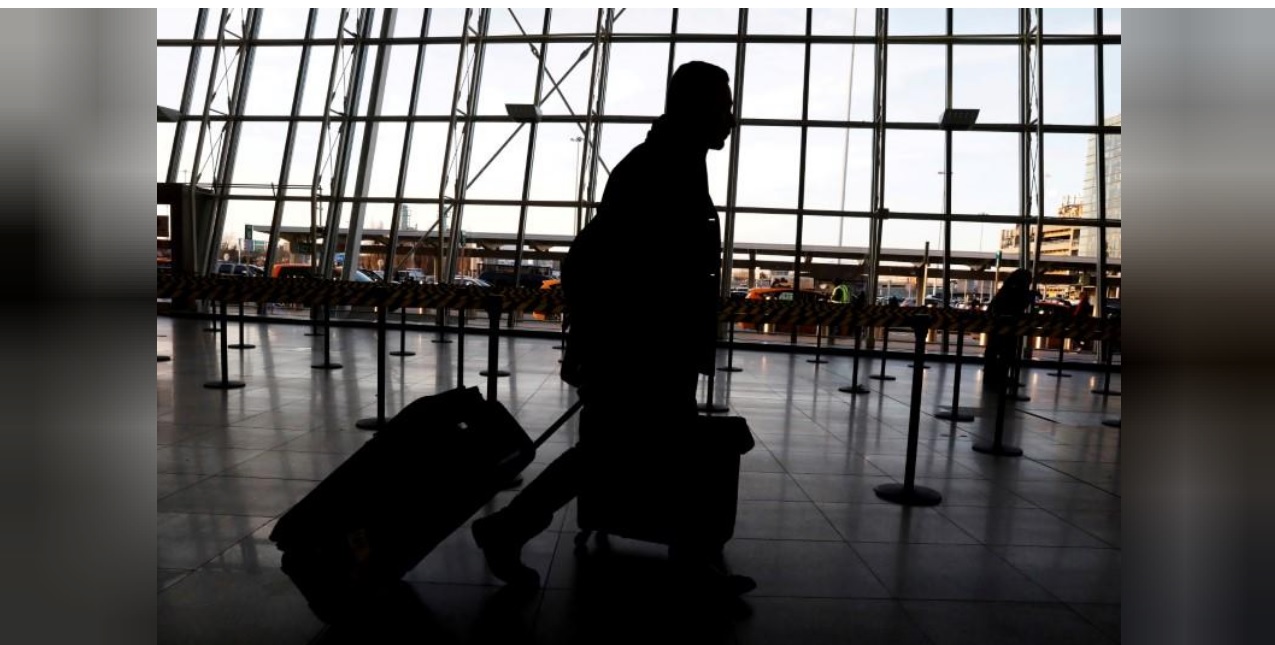 BEIJING (Reuters) – China reported four more cases of pneumonia believed to be caused by a new coronavirus strain, causing rising concern globally that a disease health officials do not yet fully understand could spread during a key holiday period.

The new virus, which was discovered in the central Chinese city of Wuhan, belongs in the same large family of coronaviruses that includes Severe Acute Respiratory Syndrome (SARS), which killed nearly 800 people globally during a 2002/03 outbreak that also started in China.

Though experts say the new virus does not appear to be as lethal as SARS, there is little known about its origins and how easily it can spread. Thailand and Japan have confirmed new cases of the virus earlier this week, stoking worries globally as many of the 1.4 billion Chinese people will travel abroad during the Lunar New Year holidays that begin next week.

Authorities around the world including in the United States, Thailand and South Korea have stepped up monitoring of travelers from Wuhan as part of their efforts to prevent the disease from spreading.

The World Health Organization (WHO) has also warned that a wider outbreak is possible, though it has advised against any travel restrictions for China.

The Wuhan Municipal Health Commission (WMHC) said on Saturday the four new individuals diagnosed with the new virus are in stable condition, adding it has confirmed 45 cases in the city as of Thursday. A day earlier, the commission confirmed the death of a second patient.

Nearly 50 people are now known to have been infected globally, but all of them either live in Wuhan or have traveled to the city.

A report published by the London Imperial College’s MRC Center for Global Infectious Disease Analysis said there are likely “substantially more cases” of the new coronavirus than currently announced by Wuhan authorities: its base scenario estimate is that there would be 1,723 cases showing onset of related symptoms by Jan. 12.

U.S. authorities have said they would start screening at three airports to detect travelers arriving via direct or connecting flights from Wuhan who may have symptoms of the new virus.

In Asia, authorities in Singapore, South Korea, Taiwan and Thailand have stepped up monitoring of passengers from Wuhan at airports. Indonesia, Malaysia and the Philippines say they have strengthened screening at all points of entry in response to the outbreak, as well.

But Alexandra Phelan, global health legal expert at Georgetown University’s Center for Global Health Science and Security, said such screening may be insufficient in preventing the virus from spreading as its symptoms, which include fever, cough and difficulty in breathing, are “quite general”.

“There are likely to be many individuals with matching symptoms due to an illness that is not 2019-nCoV,” Phelan said, referring to the new virus. 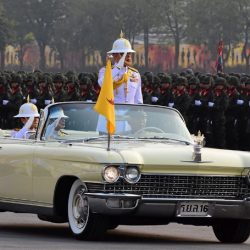 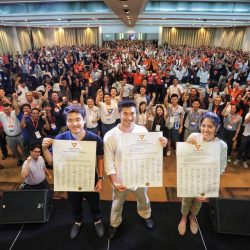