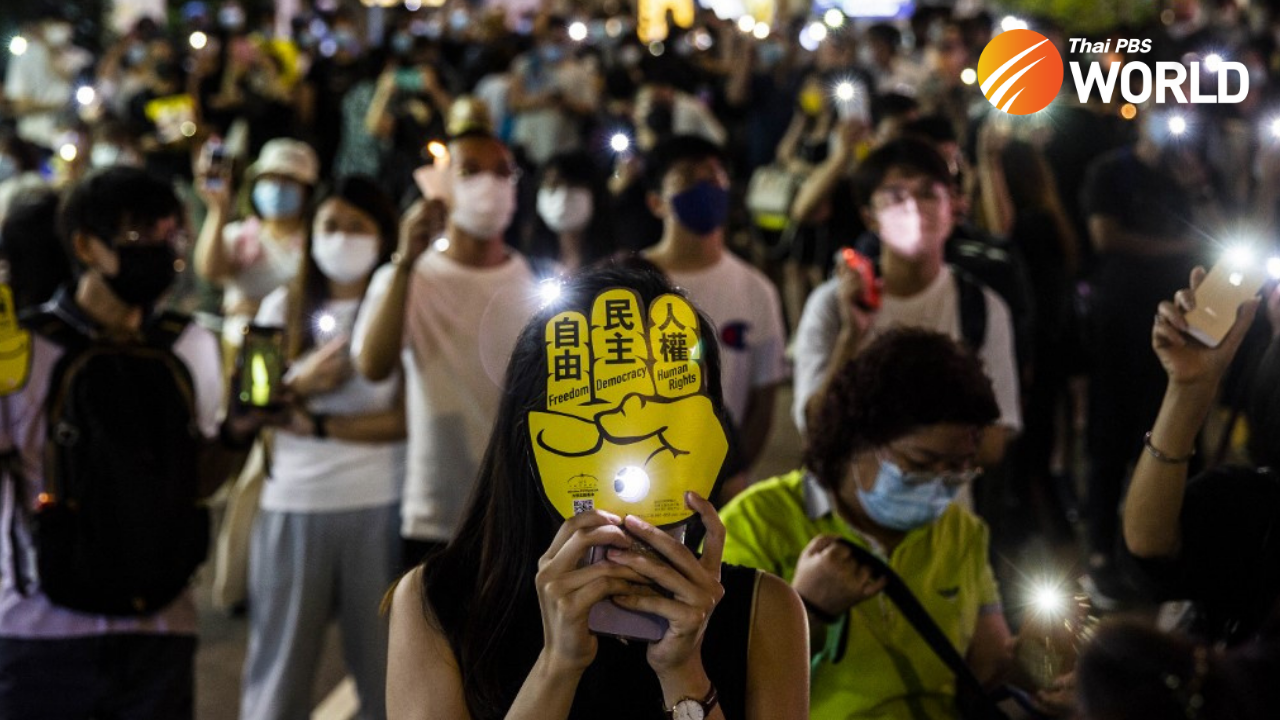 People hold up their phones with the light on in the Causeway Bay district of Hong Kong on June 4, 2021. (Photo by ISAAC LAWRENCE / AFP)

China on Saturday berated the US and EU consulates in Hong Kong for displaying candles to commemorate the June 4 Tiananmen crackdown, slamming it as a “clumsy political show” to destabilize the city.

Candles were seen lit in the windows of the US consulate building, which is next to the residence of Hong Kong’s Beijing-appointed leader Carrie Lam, and the European Union’s office on Friday night.

The missions also posted photographs of their candlelit Tiananmen memorials on social media.

“Any attempt to exploit Hong Kong to carry out infiltration or sabotage activities against the mainland crosses the red line … is absolutely intolerable,” a spokesperson for the Hong Kong office of China’s foreign ministry said.

“We again urge the organs of relevant countries in Hong Kong to immediately … stop meddling with Hong Kong affairs and China’s internal affairs at large, and avoid playing with fire.”

For three decades in Hong Kong, huge crowds, often tens of thousands strong, have held candlelit vigils on June 4 for those killed in 1989 when tanks and troops crushed pro-democracy protests in Beijing. Crowds have swelled in recent years as Hong Kongers chafe under Beijing’s increasingly assertive rule.

However, this year’s vigil was banned at a time when Hong Kong authorities are carrying out a sweeping clampdown on dissent following huge and often violent democracy protests two years ago.

Flashes of defiance still flickered across the city Friday night as residents simultaneously turned their mobile phone lights or lit candles in multiple districts across the city to mark the date.

There were online calls for people to turn off the lights at home and place candles in their windows in commemoration.

Public commemorations of June 4 are forbidden in mainland China and, until recently, semi-autonomous Hong Kong was the one place in China where large-scale remembrance was still tolerated. 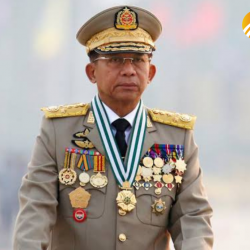 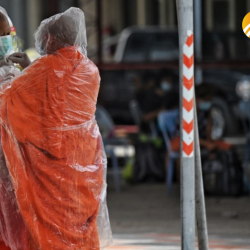