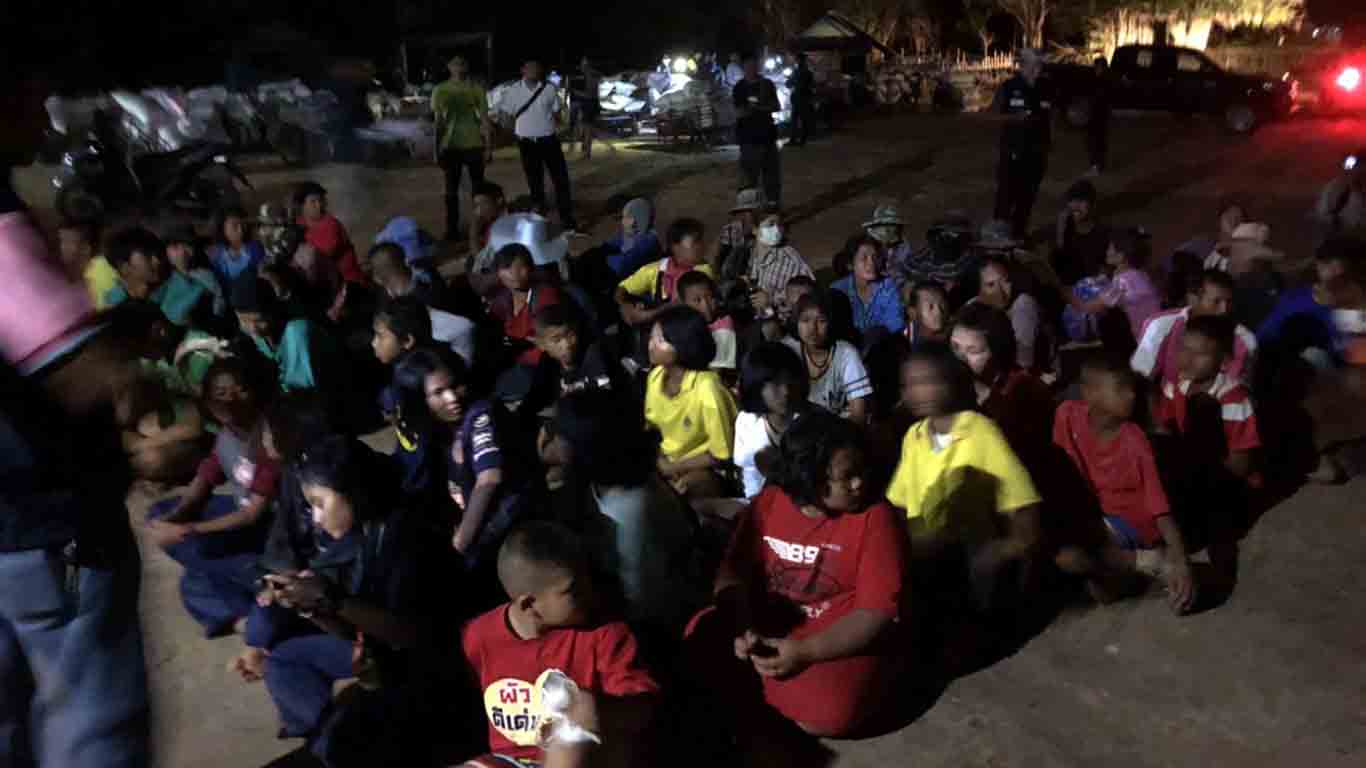 Eight people were arrested Thursday night for hiring children to smuggle sacks of un-milled rice from Cambodia into Thailand in the eastern border province of Sa Kaew.

Acting on a tipoff from Cambodia, a combined force of military, border patrol police, local administration officials and customs officers had been patrolling the border in Ban Sa-ngae of Tambon Tapsadet, Ta Phraya district.

The officials found a large number children, and a few adults, pushing carts along the Sripen Road, which runs parallel to the Thai-Cambodian border line.  Eight farm trucks and three trailers were also seen parked on the deserted road. On closer inspection, the carts were found to contain sacks of un-milled rice. About 120 people were arrested at the scene.

The children, also taken into custody, said their village headmen had promised to pay them 20 Baht for each full sack they successfully smuggled across the border.

All the legal minors were later released, but eight adults remain in custody for further questioning.

The smuggled rice weighed a total of about 42 tonnes. 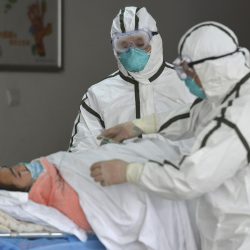 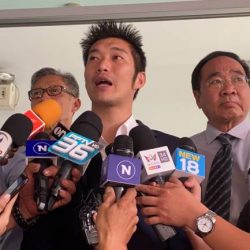