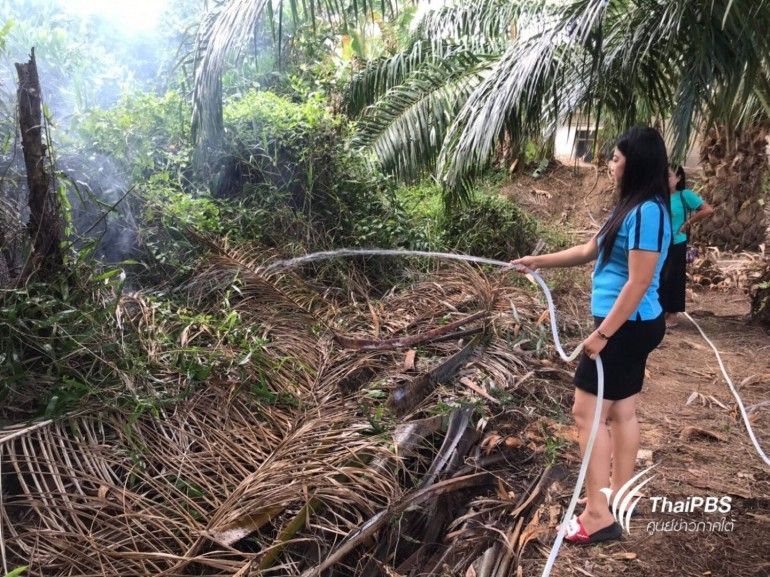 About 20 children and their teachers were evacuated Thursday after the smoldering fire in Khuan Khreng peat swam forest flared up again close to their school in Chieng Yai district of Thailand’s southern province of Nakhon Si Thammarat.

A teacher at the Ban Noen Thammang School told Thai PBS that classes resumed today, but only half of the schoolchildren turned up because some parents were not sure how safe they would be.

Speaking on condition of anonymity, the teacher said that the school might be temporarily close if the fire erupts again today.

Hundreds of fire fighters and volunteers, including soldiers, are deployed in the peat swamp to prevent the fire from getting out of control. The dry conditions mean that, although visible fires on the surface of the swamp have been extinguished, there remain several subterranean hot spots which are inaccessible to the fire crews.

Officials have been draining water from Cha-uad-Preak Muang Canal into the peat swamp for the past ten days and have managed to bring surface the fire under control. The fire has reportedly destroyed much vegetation in the forest, including economically important plants such as Krajood and Lipao, which are used to make wicker products.

Meanwhile, fire in another peat swamp in Kuan Niang district of the neighboring province of Songkhla, which broke out on August 5th, is still raging today and is threatening farmland on the edge of the forest.

Mr. Chaowalit Nitrarat, chief of the public disaster prevention and mitigation office in Songkhla province, said that officials had been dredging a narrow channel through which water can be pumped into the swamp from a nearby stream to control the fire.

So far, the fires have destroyed about 90 hectares of the peat forest out of a total area of 375 hectares, as well as 18 hectares of an oil palm plantation. 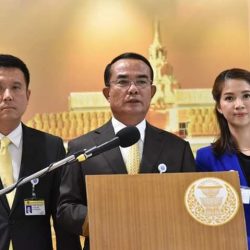 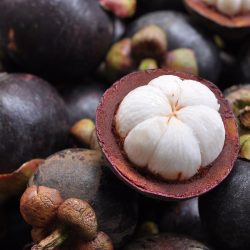