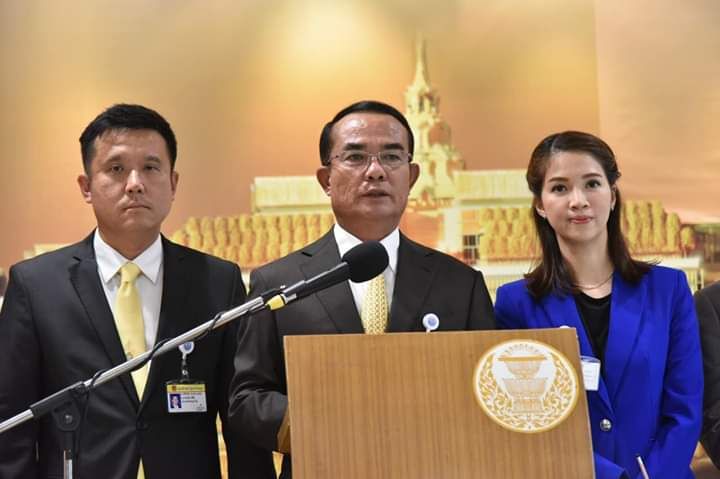 Communication problems among the ruling coalition parties are being blamed for the government’s first defeat in the lower House on Thursday, which concerned House regulation No 9 regarding the House speaker’s impartiality.

The opposition won the vote to have House regulation No 9 amended to mandate the House speaker’s impartiality in his/her performance of duty by 204:205 votes. Both House speaker Chuan Leekpai and his deputy, Suchart Tancharoen abstained, as is traditional, and five smaller parties in the coalition government declared themselves an “independent opposition”.

The Government’s deputy whip, Mr. Chinnavorn Boonyakiat, said today that the defeat was cause for grave concern due to the government’s slim majority in the lower House, and he warned that the government would be in a big trouble if it is defeated votes on major legislation.

He said that government’s whips will meet next week to discuss vote coordination among the government’s coalition partners, adding that all members of the coalition should hold common positions pertaining to the issues to be voted on by parliament.

“This must be settled before the debates,” said Mr. Chinnavorn. 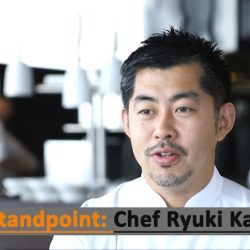 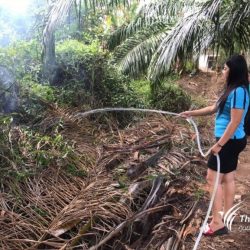