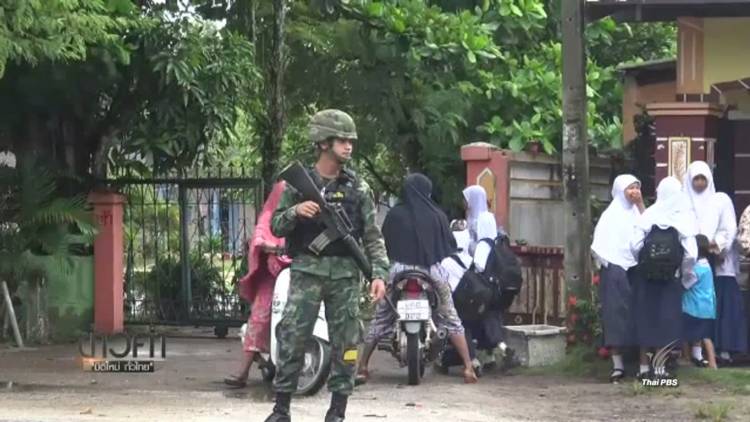 Thursday’s siege in Songkhla’s Chana district, which ended in the deaths of three suspected insurgents and the capture of a fourth, could be seen, by some, as an achievement at a certain level, but authorities, especially the police and the military, must do more to avoid unnecessary loss of life and to understand the context of the area and interest from the international community in the incident.

This is a part of the opinion provided by Assoc. Prof. Dr. Panitan Wattanayagorn, chief of the Thai government’s security affairs committee, in response to the siege in Chana, which lasted for about 10 hours.

He also pointed out that there is still a lack of connection between the ongoing peace talk process, between the government and various separatist groups in the Deep South, and the actual situation on the ground in the restive southern provinces of Yala, Pattani, Narathiwat and some districts of Songkhla.

Dr. Panitan said there has been progress in the peace talks up to a certain level, but it has no connection with the real situation on the ground, as he stressed the need for these two elements to be connected, particularly among the security forces.

He also stressed the need for closer coordination with Malaysia, Thailand’s neighbour bordering the Deep South, noting that there are areas which need to be improved, such as meetings of officials at all levels to explore new formats for cooperation, which will lead to the advancement of peace talks to another level.

He admitted that there are loopholes which must be plugged, such as some of the representatives of the separatist groups involved in the peace talks being wanted by the Thai authorities. So, Thai authorities should adjust their practices to be in compliance with the change of circumstance or new context.

He also recommended improvement of communication with the people on the ground and the international community, after widespread international reporting of yesterday’s siege.

Dr. Panitan said that the increased violence, involving the use of lethal weapons, could be used as a way to increase bargaining power at the negotiable table, which has been the case in several countries during peace talk processes.

He also predicted that peace talks will get tougher in the future, adding that no party will gain 100% or lose 100%. 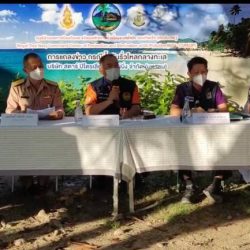