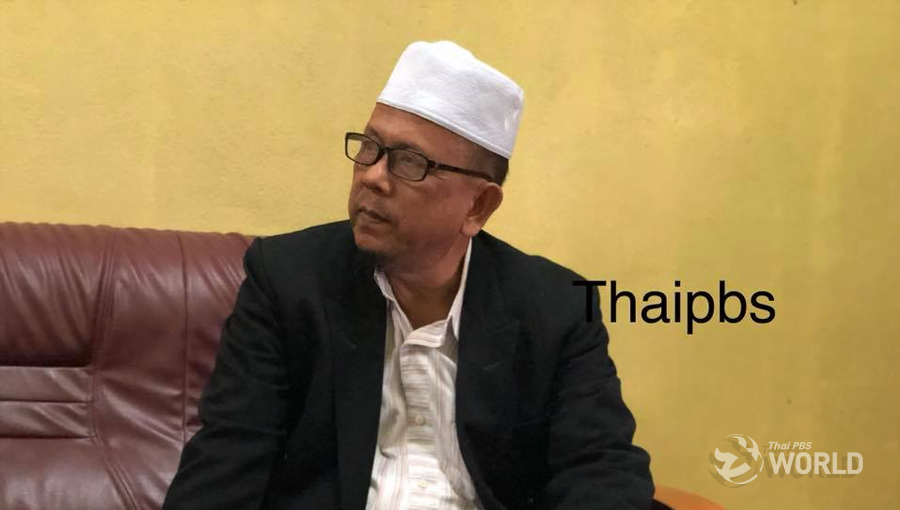 Mara Patani’s peace dialogue chief Sukree Hari has announced an end to his role in negotiations with the Thai government to end the decade-old violence in Thailand’s deep South, citing health problems, according to Isranews agency on Friday.

In his May 5th resignation letter, addressed to Awang Yaba, the chairman of Mara Patani, Mr. Sukree said his resignation as head of the negotiating team will become effective as of May 22nd, but he will remain a member of the group, an umbrella organization comprising six Muslim separatist groups fighting for self-determination for the Muslim population in Thailand’s three southern provinces of Yala, Pattani and Narathiwat.

On February 3rd this year, Mr. Sukree issued a statement on social media refusing to continue peace dialogue with the Thai government unless the Thai chief negotiator, General Udomchai Thammasarorat, was replaced, claiming that the retired general’s attitude is unacceptable.

However, a source close to the Thai dialogue team told Isranews that the real reason behind Mr. Sukree’s decision to cease his role in the peace talks stems from his disappointment after General Uomchai rejected the proposal for fully-fledged discussions between the two parties when the general was in Kuala Lumpur in February.

The source said General Udom preferred the talks to proceed step-by-step through consultation with the joint technical team first, adding that Mr. Sukree might have become frustrated by being unable to control all the groups in Mara Patani. 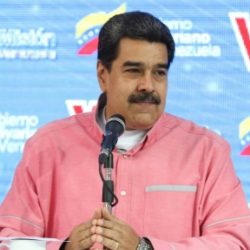 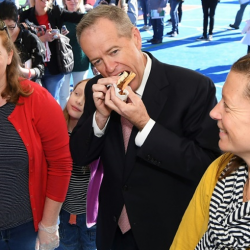