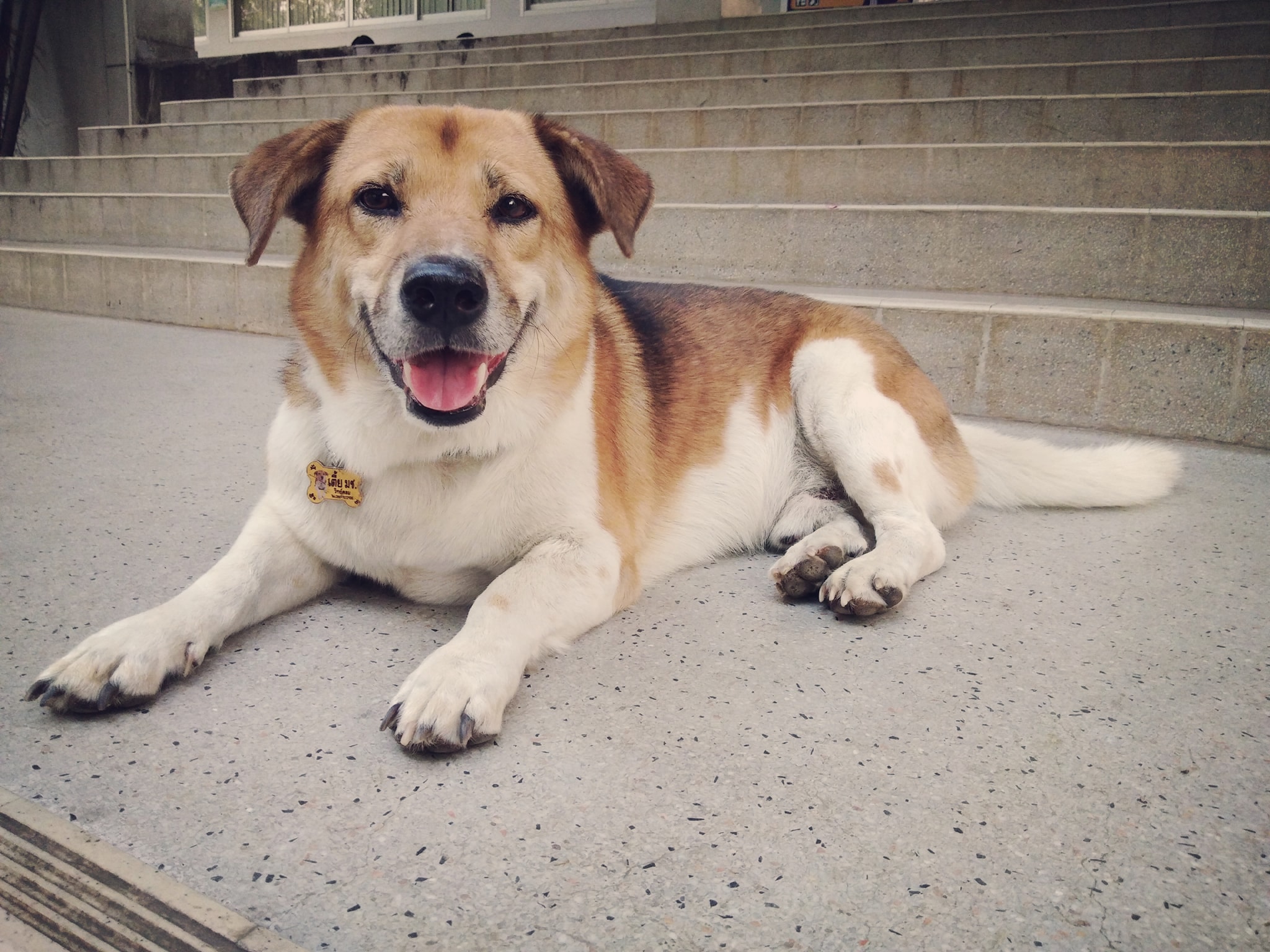 The report says that Pi Tia’s skull shows multiple comminuted fractures of the occipital, parietal and temporal bones, as a result of being struck, leading to death.

Watchdog Thailand praised the Faculty of Veterinary Medicine for its report which, it said, contradicts a previous report, which showed that the animal’s fractures were caused when it fell from its kidnapper’s motorcycle.

Watchdog Thailand said, on its Facebook page on Tuesday, that a Border Patrol Police (BPP) officer, who is accused of kidnapping Pi Tia from the campus last month, has been dismissed from the service and is currently being held in custody pending a disciplinary probe, ordered by the national police chief, Pol Gen Chakthip Chaijinda.

According to Watchdog Thailand, Pi Tia was owned by 72-year old Mr. Somsak, but the dog often ventured into Chiang Mai University, several kilometres away, until he finally made the campus his permanent home, occasionally returning to visit his owner.

Pi Tia usually hung out with the students on the campus and endeared himself to many of them, especially the freshmen, who called him Pi Tia (Brother Tia).

In early May, when Pi Tia vanished without a trace, his disappearance became the talk of the town in Chiang Mai and a massive hunt was launched.  The Facebook fan page attracted tens of thousands followers.

Thanks to an embedded microchip, Pi Tia’s crushed remains were subsequently discovered dumped by the roadside.  CCTV footage shows he was taken by a motorcyclist, who was later identified as a BPP police officer. 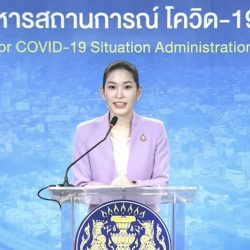 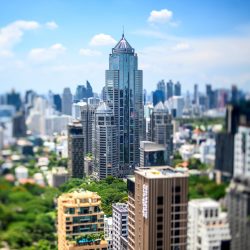