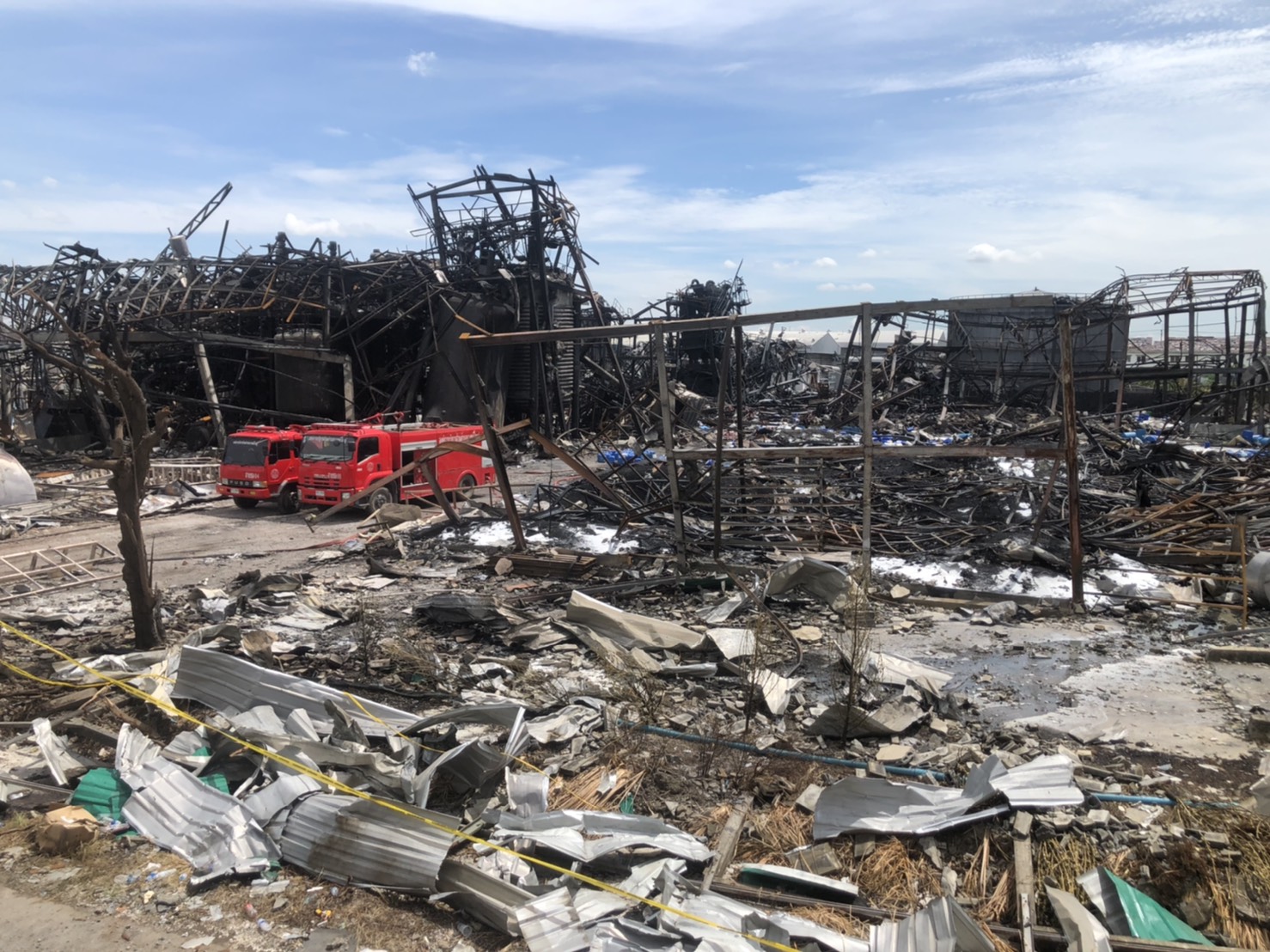 Two chemicals are being used to prevent more fires at the Ming Dih Chemical factory, in Thailand’s Bang Phli district of Samut Prakan, according to the Department of Pollution Control today (Thursday).

The two chemicals are the F-500 encapsulator agent, which prevents styrene monomer from igniting and from evaporating, and Diethyl hydroxylamine, or DEHA, an organic compound which prevents polymerisation.

600 litres of DEHA has been poured into the styrene monomer well, while 10,000 litres of the F-500 Encapsulator agent has been spread around it.

The Department also stated that an area within a 1km radius of the factory remains under the tightest control. This means residents are not yet being allowed to return to their homes. It added that the air quality is not as big a concern as the water quality in the area, where chemicals may have reached natural water sources.

The Department will analyse the damage from the fire, in order to assess what charges, if any, will be pressed and against whom.

Meanwhile, Natural Resources and Environment Minister Varavuth Silpa-archa told reporters that the laboratory results, undertaken to determine the level of styrene monomer and oil found at the Ming Dih factory, will be released tomorrow.

He explained that styrene monomer does not mix with water and has a low boiling point. Therefore, it is very likely that the chemical will evaporate.

At the same time, the Royal Irrigation Department has closed the water gates around the factory, to prevent toxic chemicals from the factory entering the water supply.

The Ministry of Social Development and Human Security is allocating 18,000 Baht per household for those who had to seek temporary accommodations during the incident. 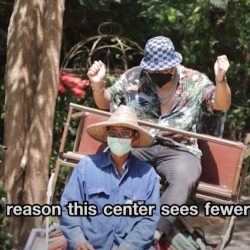 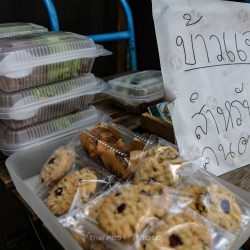