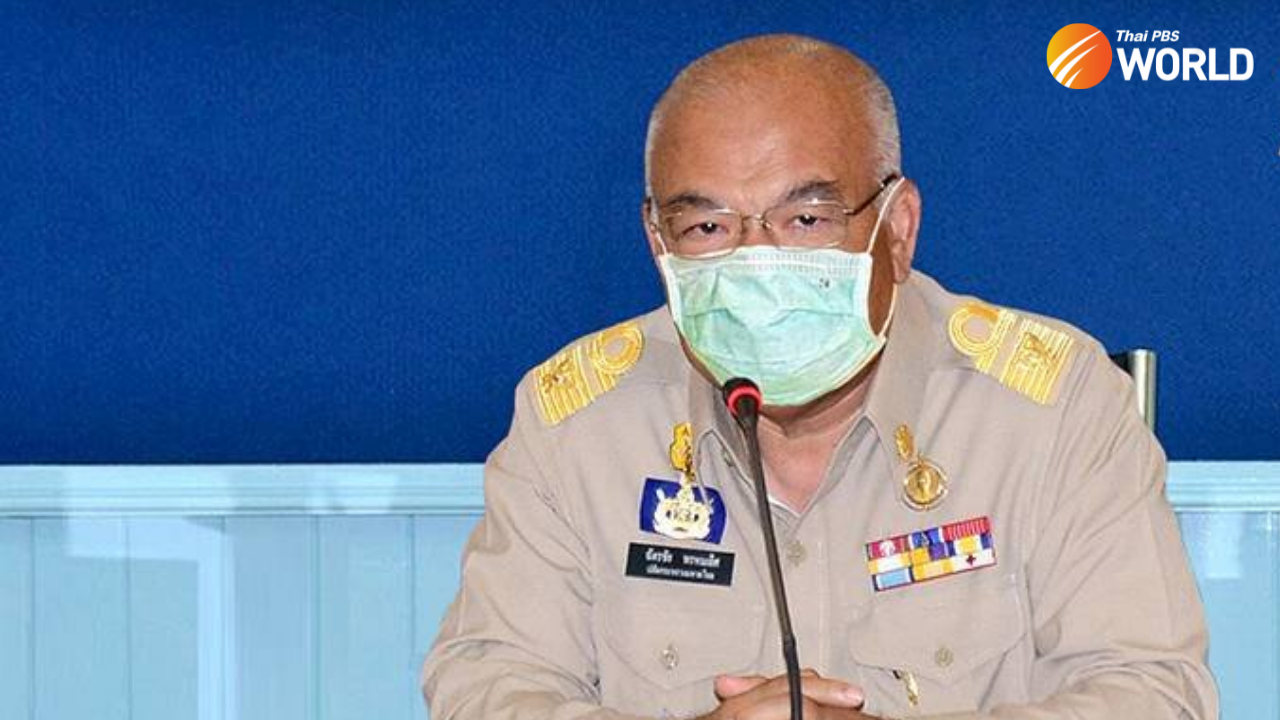 Rumors that Chatchai Phromlert was poised to enter politics were circulating long before his mandatory retirement as Interior Ministry permanent secretary last week.

Media reports outlined three possibilities for Chatchai after retirement – being appointed as a deputy interior minister, becoming the seventh deputy prime minister, and setting up a new political party.

New party in the making?

On his final day in office last Thursday (September 30), Chatchai dismissed reports that he was involved in a party being formed to back General Prayut Chan-o-cha’s bid for another term as prime minister.

“I am not involved with any political activity at the moment. This is not the time for me to consider that matter. For now, let me continue being a good citizen in other areas,” he told the media.

However, Chatchai did not rule out the possibility of entering politics in the days ahead. “I live in the present, not the future,” he said.

Chatchai, 60, is known to enjoy strong ties with Interior Minister Anupong Paochinda as well as the trust of PM Prayut – two members of the “3Ps” group of former Army chiefs in power since the military coup of May 2014. The third is Deputy Prime Minister Gen Prawit Wongsuwan, who is also the leader of the ruling Palang Pracharath Party.

Growing tensions between Prayut and Prawit are fuelling speculation that a new political party is being set up to help the prime minister return to power after the next general election.

Prayut said he would be “pleased” to be nominated and grateful to the party for “trusting him”, according to government spokesman Thanakorn Wangboonkongchana on Tuesday (October 5).

But the PM left his future options open.

“It [also] depends on how people are thinking at the next election,” Prayut was quoted as saying by the spokesman.

Since his power seizure in 2014, Prayut has rarely hidden his aversion to politicians. Bitter political games he has endured have widened the gap between the PM and politicians, particularly those in the ruling party.

An apparent plot to unseat him during the recent censure debate seemed to be the last straw for Prayut. The PM abruptly sacked the alleged plotters, Thammanat Prompow and Narumon Pinyosinwat, from his Cabinet. Both are Prawit’s trusted aides.

Prayut managed to survive the censure motion with a lower-than-expected vote, but his decades-long relationship with Prawit will never be the same again, according to analysts.

Speculation about a new party in support of Prayut was confirmed last week when Colonel Suchart Jantarachotikul spilled the beans. The Palang Pracharath co-founder and faction leader said he and 13 party MPs from the South would defect to the new party.

Suchart added that Chatchai was pushing for the formation of the new party, which is rumored to have the backing of Prayut and Anupong.

Chatchai declined to comment on Suchart’s claim. “I have never said so and have never done anything” regarding this matter, he said.

Chatchai was born on February 19, 1961, in the southern province of Surat Thani. He completed a bachelor’s degree in Political Science and a master’s in Public Administration at Chulalongkorn University.

In August 1984, he began his long career with the Interior Ministry as a deputy district chief in northeastern Mukdahan province. He was promoted to minor district chief (head of a sub-district) in Nakhon Sawan in 1996.

Later, he moved to the ministry’s Department of Rural Development before joining its Department of Disaster Prevention and Mitigation (DDPM), where he became a deputy director-general in 2005.

Four years later, he was appointed a provincial governor for the first time in Lop Buri, before being promoted to the director-general of the DDPM in 2012.

In October 2017, Chatchai was appointed to the Interior Ministry’s permanent secretary, serving in the top job until his retirement last week. 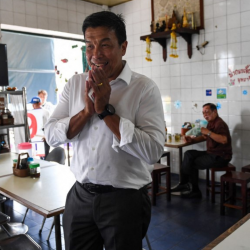 What frontrunner Chadchart has to do 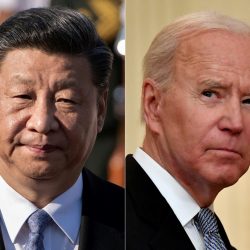