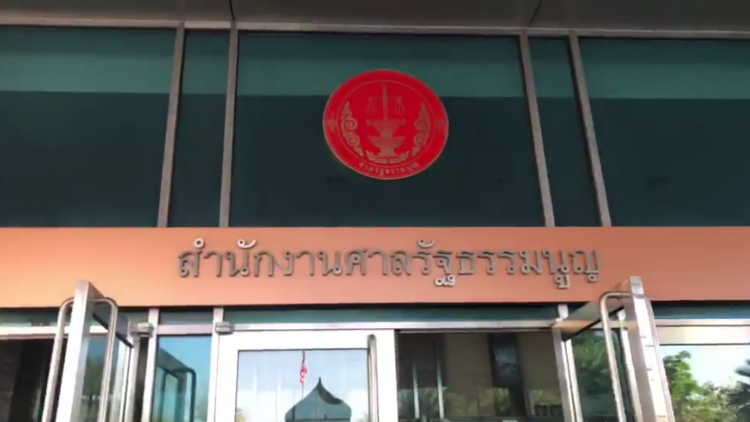 The Constitutional Court has ruled unanimously that Article 128 of the MP Election Act, regarding the calculation of the 150 party-list seat allocation, is constitutional as it does not conflict with Article 91 of the Constitution.

The Charter Court’s ruling was released today in a press statement which was timed before the Election Commission was set to announce the official results of the sharing of party-list seats among the parties contesting the March 24th general election – a contentious issue with differing opinions especially between the EC and the Pheu Thai-led coalition.

The court ruled that Article 128 of the MP Election Act was an extension of Article 91 of the Constitution in a way that provides more details about the calculation so that all the 150 party-list seats are allocated.

However, the court’s ruling has fallen short of clearly endorsing the EC’s formula, which ensures that smaller parties, which received fewer than the 70,000 votes for one seat, would be given at least one party-list seat.

The EC’s formula will mean that about 20 smaller parties will be allocated a seat each instead of just 16 parties which gained more than 70,000 votes.  This method of calculation will eat into the seats that some of the big parties expected to get, namely Future Forward, Palang Pracharat, Democrat and Bhumjaithai parties.

After being informed of the Constitutional Court’s ruling, the Future Forward party submitted a petition to the EC’s Office to remind the EC that the court did not rule in favour of the EC’s formula of seat calculation. The party’s secretary-general Piyabutr Saengkanokul insisted that only 16 parties contestingthe general election were eligible to receive party-list seats, not all the 27 parties.

He added that the Future Forward party itself would lose 7-8 seats from its 87 seats, due from constituency wins and party-list allocation, if the EC uses its formula, which will reduce the overall House seats of the pro-democracy camp to around 240 seats instead of 251, which would comprise a majority in the 500-member House of Representatives. 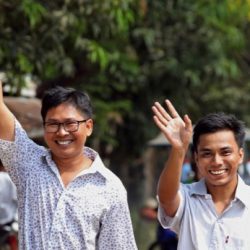 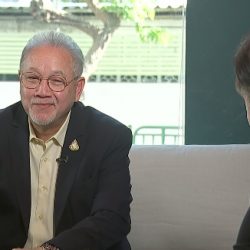