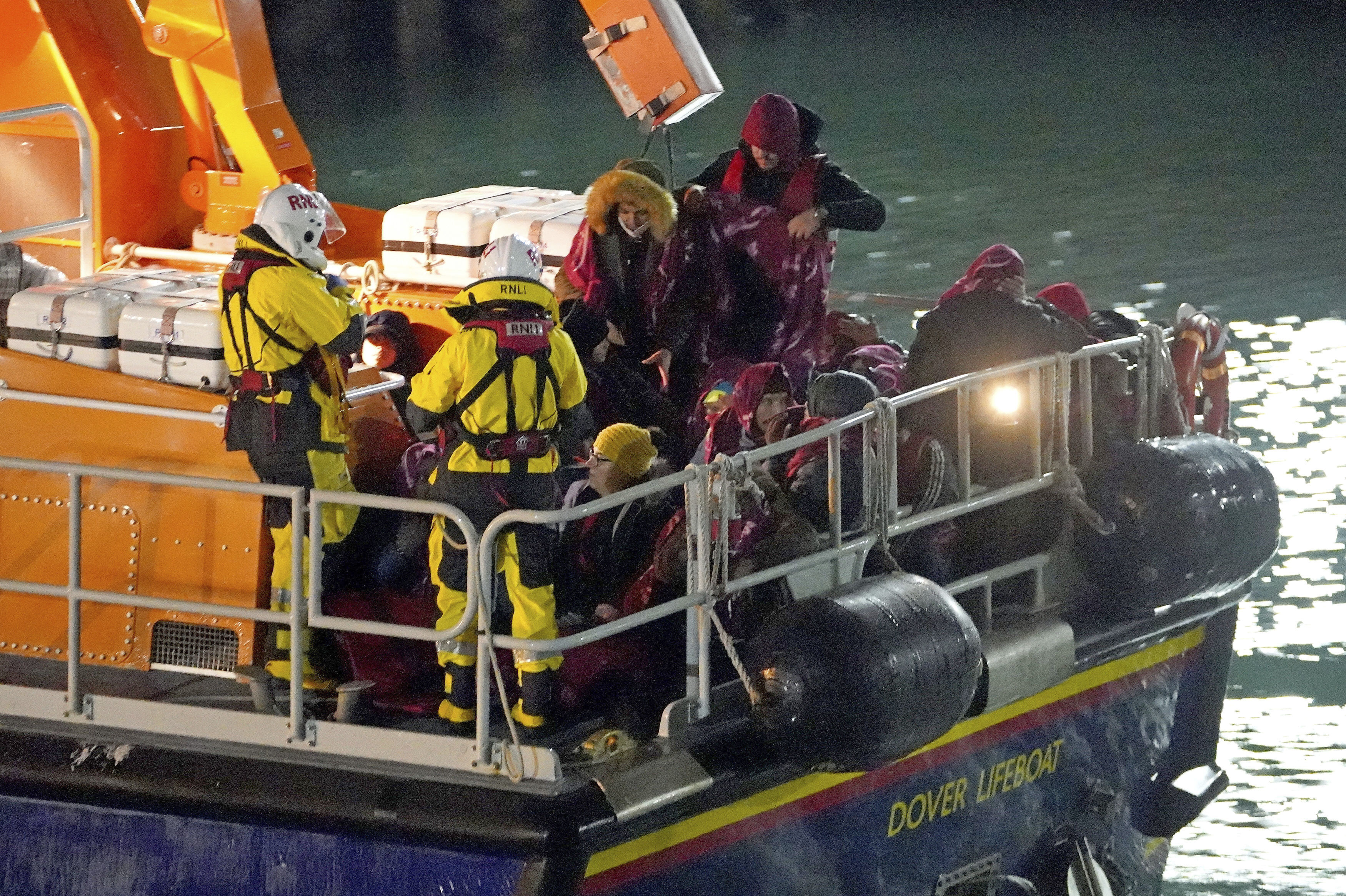 A group of people thought to be migrants are brought in to Dover, England by the RNLI, following a small boat incident in the English Channel, Thursday Nov. 25, 2021. (Gareth Fuller/PA via AP)

LONDON (AP) — The deaths of at least 27 people in the English Channel is fueling tensions between the U.K. and France over how to stop migrants from crossing the world’s busiest waterway in small boats.

Despite a pledge from British Prime Minister Boris Johnson and French President Emmanuel Macron that they would “do everything possible” to stop people smugglers from endangering lives, politicians on both sides of the channel are already blaming their counterparts for failing to prevent Wednesday’s tragedy.

U.K. officials criticize France for rejecting their offer of British police and border officers to conduct joint patrols along the channel coast with French police. French authorities say Britain is stoking the crisis because it is too easy for migrants to remain in the country and work if they manage to cross the channel.

Amid the finger pointing, British lawmakers on Thursday will debate the soaring number of migrants who are crossing the channel in small boats. Macron is scheduled to discuss the issue with European Union officials.

“This tragedy was completely predictable, indeed it was predicted and it was completely preventable,” Zoe Gardner, of the Joint Council of Welfare for Immigrants, told the BBC. “This has to be a time for our government to mark a turning point.”

“We need to offer people alternatives to the smuggling boats.” 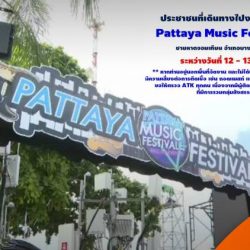 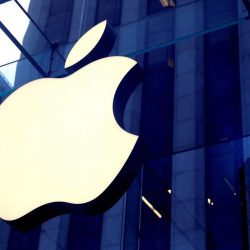