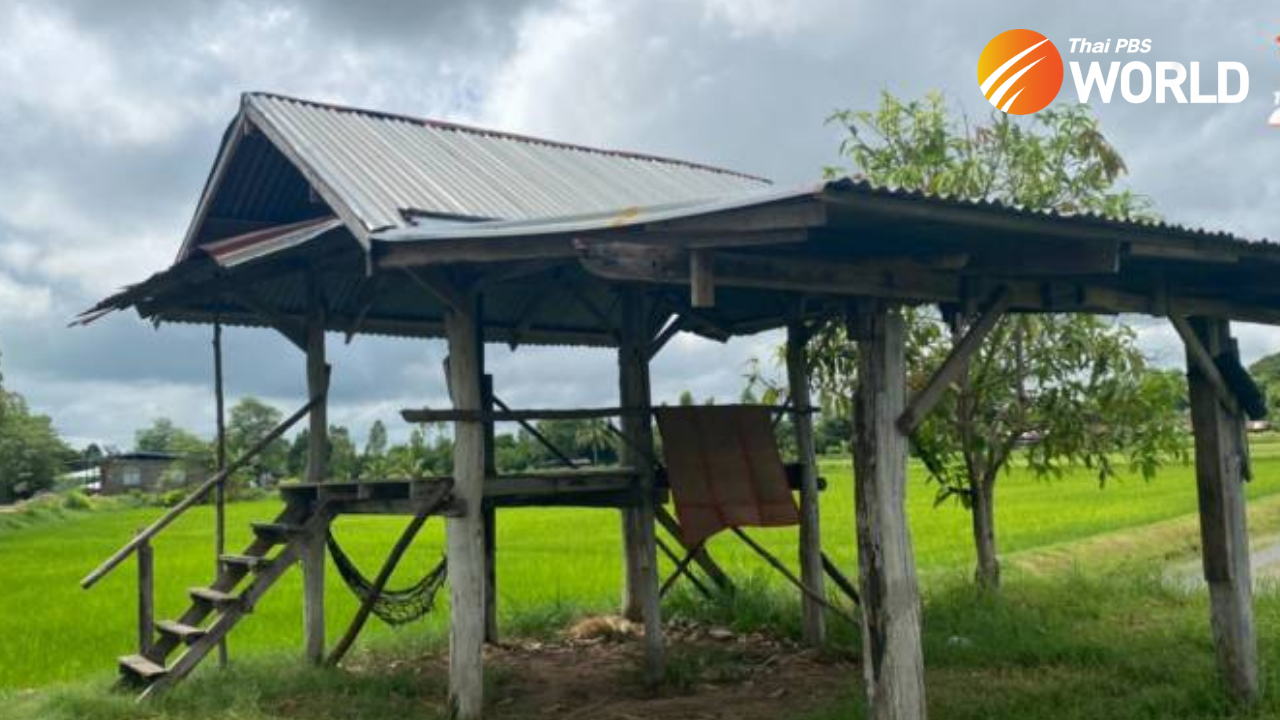 Thailand’s northeastern province of Ubon Ratchathani has recently come up with its own model for local quarantine, to accommodate native residents infected with COVID-19 and who develop mild symptoms.

The living quarters, for asymptomatic cases and those with mild symptoms, are not a “hospitel”, a model widely adopted in Bangkok and other affluent provinces, but cottages in the middle of rice fields, which suit a province where most of the people are farmers.

CCSA Spokesman Dr. Taweesin Visanuyothin, who proposed the model said that it utilizes the vast farm lands in the Northeast to shelter young native residents, returning home from the cities to receive treatment in a natural environment. People in their communities or family members will provide them with food and drinking water during their stay.

The proposed model, however, has received mixed reactions. The “drama-addict” webpage administrator voiced disagreement, pointing out that the shelter is hot and will make the patients uncomfortable. They need closer care and the shelters should not be far from a hospital, in case they need urgent treatment, said the administrator.

Thai PBS reporter, Jiraporn Kampaphan, who spent a few days in one of these shelters, in Yang Talat district in Kalasin province, said they have no walls or partitions, just a roof. They are meant for temporary rest and are not suitable for weeklong stays, because they lack electricity and other basic conveniences. For an oversight stay, however, she said there is a mosquito net.

Being from a farming family, Ms. Jiraporn is familiar with the shelters and concluded that such facilities are not appropriate for a COVID-19 patient, because they may need immediate medical care and become stressed, especially when it is hot, despite appearing to be “romantic”, being in a natural environment with the green fields and chirping of birds.

A farmer at Ban Nong Lom, in Khlong Kham sub-district, told the reporter that he does not think the model will work because of the lack of basic necessities, such as electricity and a toilet.
“We use the shelter as a temporary resting place when we come to the rice field. We go home in the evening, because the shelter is not fit for sleeping overnight,” he said.

A public health volunteer in Ban Nong Wang Hee, said that villagers discussed the issue of local quarantine and agreed that an unused community building should be used to accommodate the patients. She insisted that the idea of a shelter in the middle of a rice field is inappropriate and impractical.

Meanwhile, the Warin Chamrap Ban Hao webpage reported that the farm hut model was tried once by a returnee from Myanmar with her son. She decided to self-isolate at the shelter for the safety of her family, struggling each day to survive, searching for fish and vegetables in the rice fields for almost two weeks. 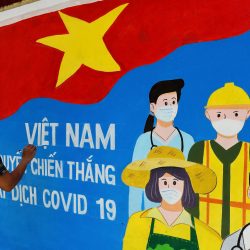 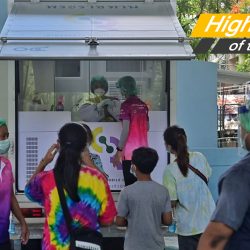 When loved ones can be deadly