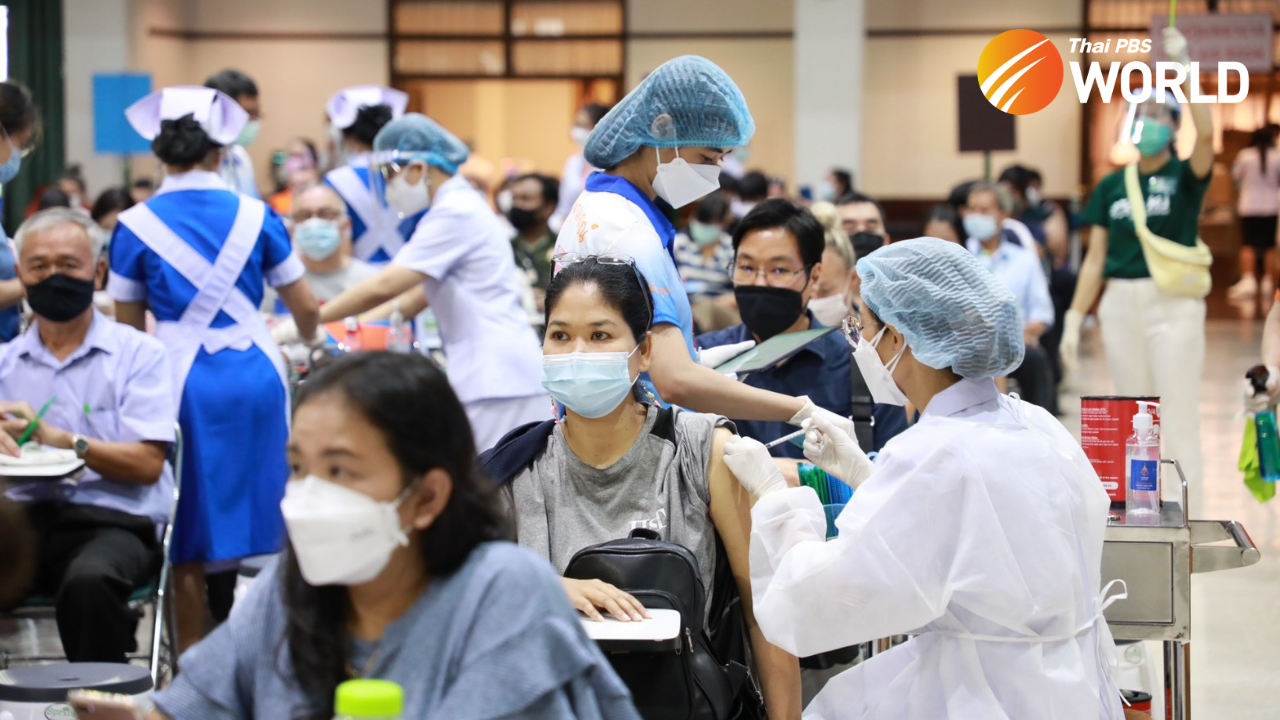 The launch of Thailand’s mass vaccination program on June 7 has sparked hope that the country can reopen for tourists and resume normal business activities. But uncertainty remains.

The third wave of COVID-19 that erupted in April has stretched the public health system to breaking point as daily cases soar into the thousands coupled with dozens of deaths. New clusters are still being found in Bangkok and other provinces, indicating the disease is spreading and evading controls.

The government plans to inoculate 50 million people or 70 percent of the population with 100 million doses of vaccine by the end of this year.

AstraZeneca delivered the first batch of 1.8 million doses this month and confirmed that the successful launch of manufacturing at the local Siam Bioscience facility meant it would be able to provide the entire 61 million doses ordered by Thailand. Sinovac and other vaccine brands will make up the rest, according to the government.

“We should be able to reopen the country in the fourth quarter of this year,” said Anusorn Tamajai, former dean of Rangsit University’s Economics Faculty.

The reopening is expected to restore foreign tourists and income that the Thai economy heavily relied on prior to the pandemic.

Tourist arrivals numbered about 39.9 million in 2019, earning Thailand revenue of Bt2 trillion, according to the Ministry of Tourism and Sports. Arrivals last year plummeted to 6.7 million after the virus outbreak, disrupting the hotels, restaurants, and related services.

The government plans to reopen Phuket next month under a pilot “sandbox” scheme for foreign tourists before doing the same for nine other provinces if things go well.

However, the partial reopening will limit the number of foreign tourist arrivals.

Meanwhile, the nationwide jab rollout is expected to have a broader impact.

The return of both foreign and domestic travelers is expected to be gradual, though, and it may take many years before pre-crisis levels are restored.

The timeframe depends largely on how quickly Thailand can vaccinate 70 percent of its population to establish herd immunity.

“Things are looking brighter as we hit daily vaccinations of over 400,000 doses on June 7 and 8,” Charl Kengchon, executive chairman at Kasikorn Research Centre said.

The research house forecasts tourist arrivals of between 250,000 to 1.2 million this year.

The government, however, has said it is targeting 3 million tourists this year.

“We need to wait a few months to see the progress in vaccinations before deciding whether to raise the forecast for tourist numbers,” Charl added.

Many government figures have announced that all 3 million of Thailand’s foreign residents can join the mass COVID-19 vaccine drive, provided they check arrangements before popping up at inoculation venues where the supply of doses may be limited.

The public is still worried about inadequate supply of vaccines and their efficacy against virus variants. Health experts advise that vaccination helps lower the risk of infection and severe illness but does not guarantee total protection. China’s Sinovac vaccine, which Thailand has relied on so far, offers only 51 percent protection against symptomatic COVID-19.

“With the spread of new variants, the efficacy of many vaccines is still a cause for concern,” said Amonthep.

A large number of people and businesses still need help to get back on their feet. Recently, the government announced 10,000 temporary jobs for new graduates. The job market has been hit badly as businesses delay hiring new workers amid restrictions on their operations. Registered unemployment rose to 758,000 in the first quarter of this year, according to the National Economic and Social Development Council (NESDC).

The government has also extended relief measures, funded by another Bt500 billion of borrowing. This comes on top of last year’s Bt1-trillion loan program to support affected people and businesses.

New jobs offered by the government are not keeping pace with rising unemployment. Also worrying is the decline in working hours which has led to lower incomes, said Amonthep.

Household debt remains high at 89 percent of gross domestic product, as of the fourth quarter of last year, and is expected to rise further unless the income of workers recovers.

The global economic recovery this year has boosted Thailand’s exports. Developed economies have begun to reopen as mass vaccination protects their populations. Lately, the World Bank raised its 2021 economic growth projection to 5.6 percent, sharply up from 4.1 percent it forecast in January. But it warns that recovery is uneven as many emerging markets and developing economies continue to struggle with the pandemic and its aftermath.

Despite the rise in Thai exports, some experts are worried that new virus outbreaks in manufacturing and food factories and construction camps may derail the recovery.

“The new infection clusters have not yet impacted on exports, but we cannot be complacent,” said Chaichan Chareonsuk, chairman of the Thai National Shippers’ Council.

About 20,000 small and medium sized enterprises (SMEs), mostly in the tourism sector, closed down during the first quarter of this year, due to the impacts of the COVID-19 pandemic.

Illegal migrant workers have been partly blamed for fuelling the COVID-19 epidemic in Thailand.

Supant Mongkolsuthree, chairman of the Federation of Thai Industries, suggested the government should sign memoranda of understanding with neighboring countries to allow legal entry for more migrant workers.

He said the high demand for foreign labor provides an incentive for manufactures to hire illegal migrant workers. Hiring legal workers would enable better screening to ensure they are not infected with COVID-19, he argued.

“Local industries such as food processing, fisheries, and construction are short of about 400,000 workers and Thais are not interested in these jobs,” Supant said.

The government has permitted migrant workers already in the country to extend their visas while sealing the border against new arrivals.

Yongyuth Chalamwong, research director at Thailand Development Research Institute, suggested the government should complete the registration of immigrant workers already in the country before importing new workers. Employers should also consider Thai workers who are unemployed, he added. 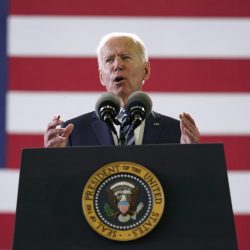 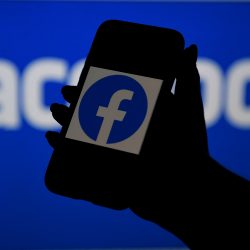