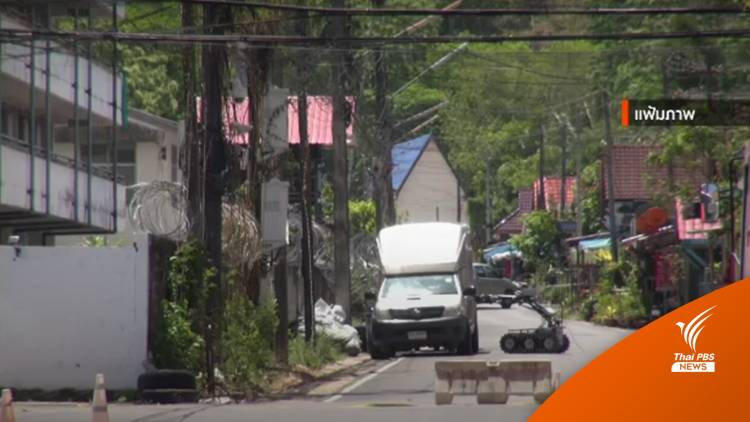 A car bomb maker was sentenced to a total of 46 years in prison today (Tuesday) by the Yala provincial court after he was found guilty of involvement, with eight others, in stealing a van and turning it into a car bomb.

The defendant and eight other people, who are still at large, stole a van belonging to the Kerry delivery service in Muang district of Thailand’s southern province of Yala on March 12th last year.

The presence of the van raised suspicions among people in the neighbourhood. They alerted the police bomb disposal squad, who arrived at the scene to investigate, with the help of a robot, while people living nearby were evacuated.

An improvised explosive device was found in the van, removed and then taken to a safe location where it was destroyed.

A suspect was later arrested by the police and charged with terrorism, criminal association and violation of the firearms and explosives law. He pleaded guilty to the charges and was sentenced to a total of 46 years in prison.

Militant groups have been waging war against government forces in Thailand’s four southern provinces for decades. According to Deep South Watch, more than 7,300 people, including officials and civilians, have been killed since 2004. 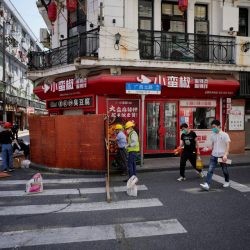 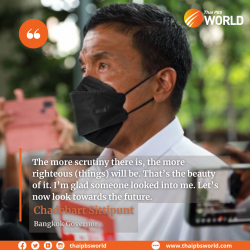