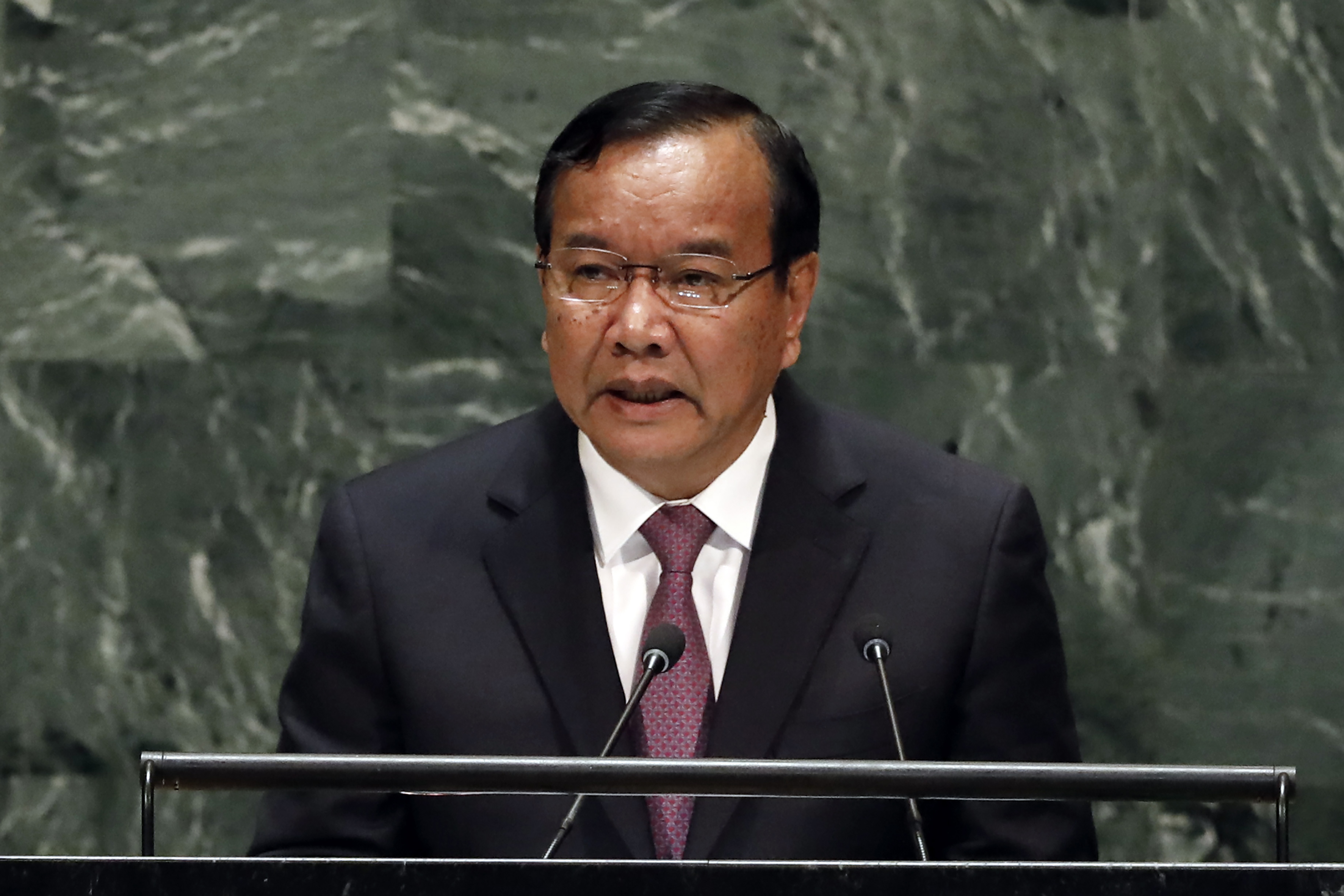 Cambodia in October took over as the coming year’s chair of the 10-member regional bloc, which is referred to as ASEAN. Hun Sen earlier this month announced he will pay an official visit in January to military-ruled Myanmar, seeking to patch up the generals’ battered relationship with the group of nations.

Sokhonn is to succeed Brunei’s Foreign Minister Erywan Yusof, whose tenure will come to an end later this month. A special task force on Myanmar has also been created within Cambodia’s Ministry of Foreign Affairs.

Myanmar has been in turmoil since its army seized power in February, ousting the elected government of Aung San Suu Kyi. After peaceful protests against military rule were put down by lethal force, armed resistance has grown. U.N. experts have warned the country risks sliding into civil war.

Speaking at the inauguration of a new hotel in the capital of Phnom Penh, Hun Sen said he was uncertain that ASEAN or Cambodia could solve Myanmar’s problems, but he should be allowed to try.

Hun Sen is scheduled to visit Naypyidaw on January 7th and 8th, to meet military leader, Senior General Min Aung Hlaing. A highly placed source said that Hun Sen hopes to break the ice and create a conducive atmosphere for future engagement with Myanmar. He has asked to meet with the jailed Aung San Suu Kyi, leader of the National League for Democracy opposition party.

Under the guidance of its now-former chair Brunei, the regional bloc took the unprecedented step of not allowing Myanmar’s military leader, Senior Gen. Min Aung Hlaing, to attend its October summit meeting.

The bloc’s leadership acted after Myanmar would not agree to let its special envoy meet Suu Kyi, who has been detained since the army’s takeover. The previous special envoy was Brunei’s Second Foreign Minister Erywan Yusof.

ASEAN has sought to play a mediating role in Myanmar’s crisis given concerns over how it could affect regional peace. In April, it reached consensus on a five-point plan to try to help restore stability, but Myanmar has made little effort to implement it.

Hun Sen would be the first foreign leader to visit Myanmar since the military takeover there. When he announced his intended Jan. 7-8 visit, he said Myanmar’s leader has the right to attend ASEAN summit meetings. His soft approach to Myanmar’s leadership contrasts sharply with the hard line taken by the United States and other Western nations, which have applied targeted diplomatic and economic sanctions against the ruling generals.

Earlier this month, Myanmar’s Foreign Minister Wunna Maung Lwin paid a one-day visit to Phnom Penh, at the invitation of Hun Sen. Both sides agreed to work closely together.

In April, ASEAN agreed on a five-point consensus, which the military junta has yet to implement fully. Progress since the military takeover 10 months ago has been sluggish. As a consequence, ASEAN decided in October to punish Myanmar by inviting only a senior non-political official to attend ASEAN-related summits. Since then, Naypyidaw has missed out on several high-profile meetings with the group’s dialogue partners.

In a related development, Thai Foreign Minister Don Pramudwinai is scheduled to visit Cambodia from 16th to 18th December to strengthen bilateral ties and address the situation in Myanmar. He will meet his counterpart Prak, as well as pay a courtesy call on Hun Sen.

Last year, both countries commemorated the 70th anniversary of their diplomatic relations. 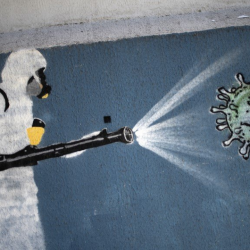 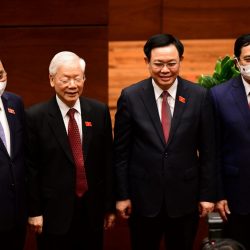