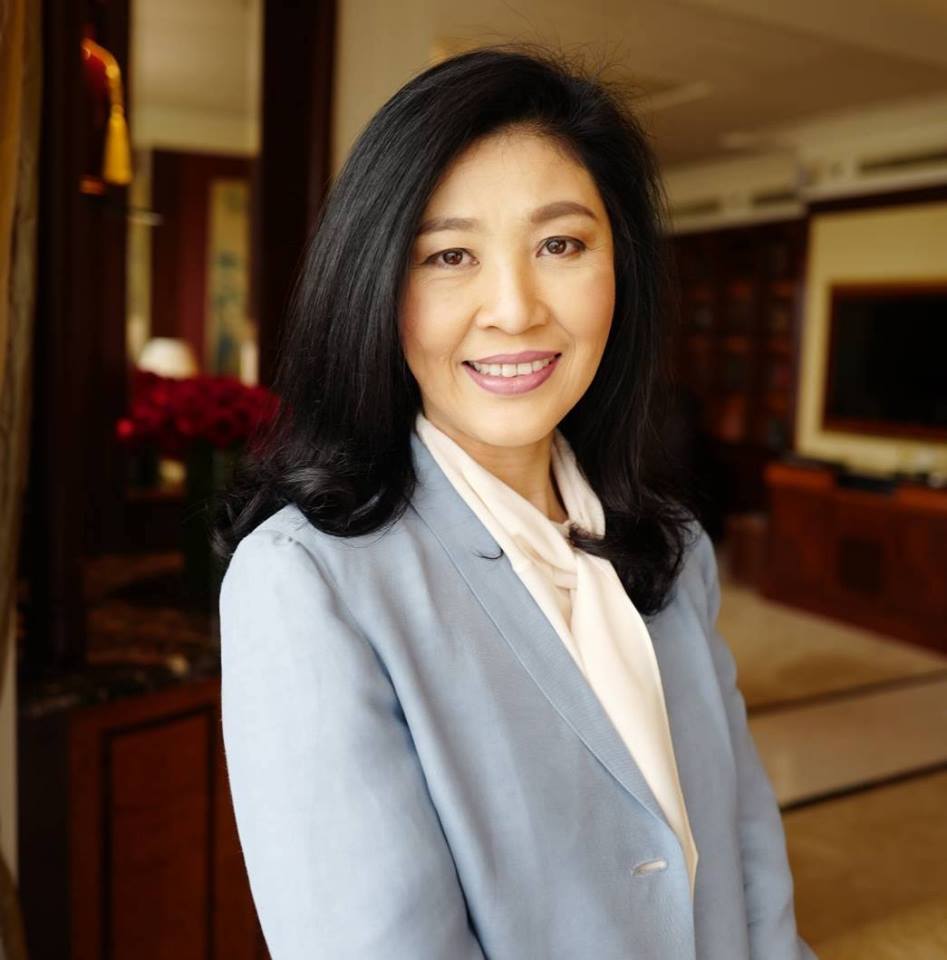 Cambodian government officials have denied claims that former prime minister Yingluck Shinawatra was issued with a Cambodian passport which was reportedly used by her to register a company in Hong Kong, the Phnom Penh Post reported today.

General Mao Chandara, director-general of the Identification Department at the Ministry of Interior told the Post on Thursday that Cambodia has never issued a passport to Yingluck.

“We don’t know whether it is fake or not, but we never issue passports to foreigners,” he said as he explained that doing so is against Cambodian law.

He said a passport can only be issued to foreigners who have been naturalized via a royal  decree signed by King Norodom Sihamoni.

“Who in the world doesn’t know that Yingluck is a Thai national and a former prime minister of Thailand?  How could she use a Cambodian passport to register for a company as a Cambodian citizen?  We don’t know what is happening in this story,” said the general.

The paper reported that Yingluck used the same passport to register as the director of PT Corporation on August 24.  Four months later, Yingluck became chairwoman of Shantou International Container Terminal, a port operator based in China’s Guangdong province.

Cambodia Interior Ministry’s spokesman Khieu Sopheak suggested that the passport was fake whereas Council of Ministry spokesman Phay Siphan said interior officials had searched the list of passports that have been issued and did not find Yingluck’s name.

He said the passport could be obtained illegally from corrupt officials. 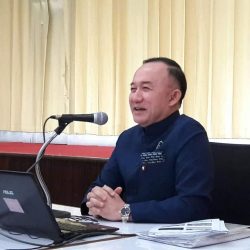 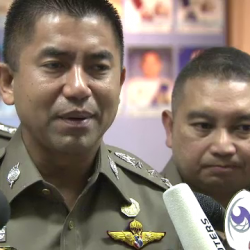