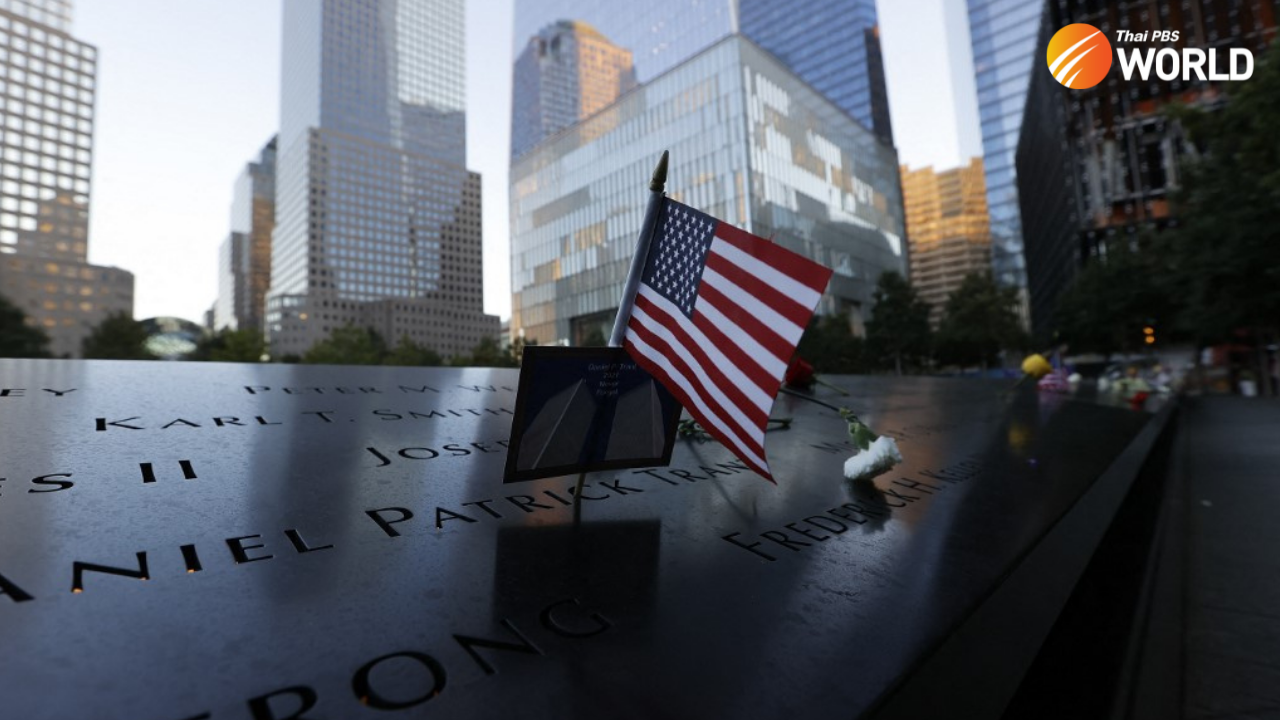 America marked the 20th anniversary of 9/11 Saturday with pleas for unity at solemn ceremonies given added resonance by the messy withdrawal of US troops from Afghanistan and return to power of the Taliban.

At the 9/11 memorial in New York, relatives wiped away tears, their voices breaking as they read out the names of the almost 3,000 people killed in the Al-Qaeda attacks, the deadliest in history.

“We love you and we miss you,” they said as somber violin music played at the official ceremony, attended by President Joe Biden and former presidents Barack Obama and Bill Clinton.

The service at Ground Zero where 2,753 people died — some of whom jumped to their deaths from the burning towers — took place under tight security, with Lower Manhattan effectively locked down.

The first of six moments of silence was marked at 8:46 am, with a bell ringing to symbolize the time the first hijacked plane crashed into the North Tower of the World Trade Center.

At 9:03 am, attendees stood still again to mark the moment the South Tower was struck. At 9:37 am, it was the Pentagon, where the hijacked airliner killed 184 people in the plane and on the ground.

At 9:59, the moment the South Tower fell. At 10:03 am, they remembered the fourth plane to crash in a field in Shanksville, Pennsylvania, after passengers fought the hijackers. And at 10:28 am, the North Tower falling.

Mourners clutched photos of their loved ones, their pain still raw despite a whole generation has grown up since the morning of September 11, 2001.

“It feels like it was yesterday. Every year (that) we get further away it becomes more important to remember,” said Joanne Pocher-Dzama, whose brother died at the World Trade Center.

Bruce Springsteen performed “I’ll See You in My Dreams” and smaller ceremonies across New York remember the 343 firefighters who lost their lives saving others. After nightfall, powerful twin light beams symbolizing the Twin Towers were projected into the sky to commemorate the dead.

“So much of our politics has become a naked appeal to anger, fear, and resentment. That leaves us worried about our nation and our future together,” he added.

In a video posted on the eve of the anniversary, Biden urged Americans to come together.

“Are we going to, in the next four, five, six, ten years, demonstrate that democracies can work, or not?” he asked Saturday in Shanksville.

But former president Donald Trump shattered the sentiment, releasing a video slamming the “inept administration” of Biden for its “incompetence” over the Afghan withdrawal, and later told New York police officers that the US had been “embarrassed.”

But national discord over the chaotic exit, including the deaths of 13 US troops in a suicide bomb and the return to power of Al-Qaeda founder Osama bin Laden’s protectors the Taliban, overshadowed what was supposed to be a pivotal day in Biden’s nearly eight-month-old presidency.

Again he defended the withdrawal, saying the US could not “invade” every country where Al-Qaeda is present, before he concluded his tour of all three attack sites at the Pentagon.

In the last 20 years, bin Laden has been killed and a new skyscraper dubbed the “Freedom Tower” has risen over Manhattan, replacing the Twin Towers.

But the consequences of 9/11 rumble on.

And only last week Biden ordered the release of classified documents from the FBI investigation over the next six months.

For many Americans 9/11 remains about one thing: loss.

“So many families were disrupted. And we just need to let them know that all those people are not forgotten,” said Mark Papadimitriou, paying his respects in Times Square. 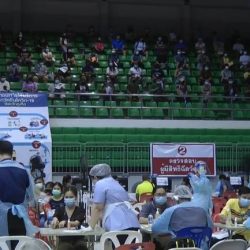 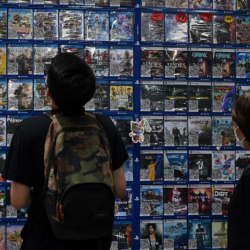