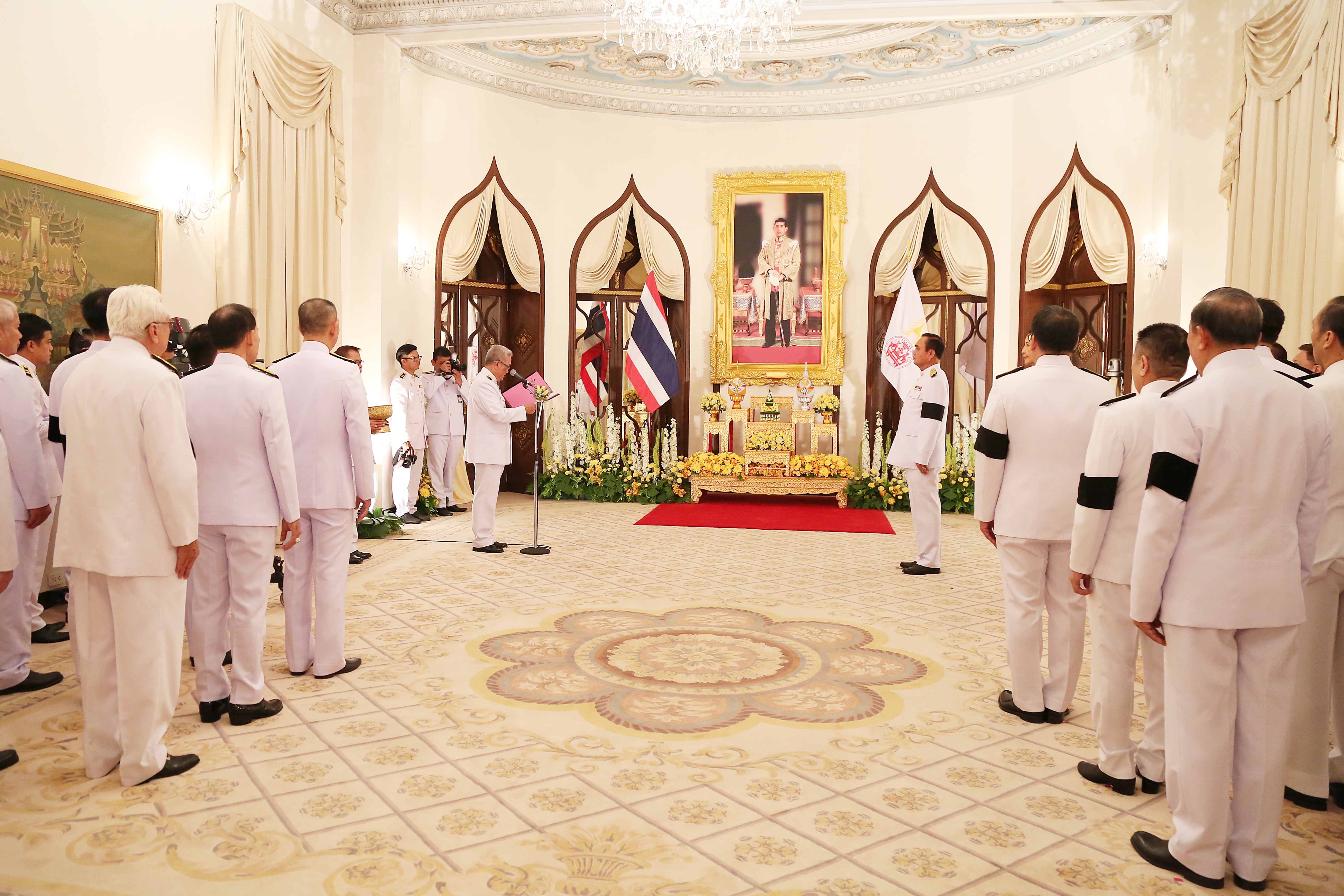 All the coalition parties, as well as the core party Palang Pracharat, have submitted their cabinet lists to Prime Minister Prayut Chan-o-cha for consideration.

Sources close to Palang Pracharat said today that, of all the cabinet lists already received, the Prime Minister had reservations about Uthai Thani MP Chada Thaiset, who was nominated by the Bhumjaithai party as deputy agriculture minister.

The sources said that the Prime Minister expressed serious concerns about the tainted image of Mr. Chada, who was reputed to be an influential figure in Uthai Thani province and whose family companies, according to Isranews agency, have won contracts worth more than a billion baht with departments under the supervision of the Ministry of Agriculture and Agricultural Cooperatives.

Another nominee of the party, Mrs. Natee Ratchakitprakarn, has also withdrawn due to her wealth and has nominated her husband, Mr. Pipat, to take the post as minister of tourism and sports, the sources added.

The Democrat party’s list of seven ministers was settled after a marathon late-night debate on Friday among executive committee members and MPs.

As far as the Palang Pracharat party is concerned, Prime Minister Prayut will double as the defence minister and General Prawit Wongsuwan will be deputy prime minister in charge of security affairs. Suriya Juangroongruangkit will become energy minister and Somsak Thepsuthin is to become justice minister.

All the lists will be checked by the secretary-general of the cabinet to make sure that nominee qualifications are correct and do not contravene with the law before they are submitted for endorsement by His Majesty the King.

Before the cabinet takes office, expected to be after the 34thAsean Summit in Bangkok this month, the Prime Minister will lead all his ministers in swearing an oath. 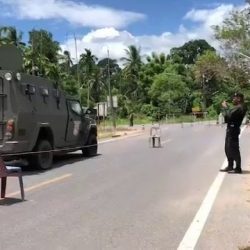 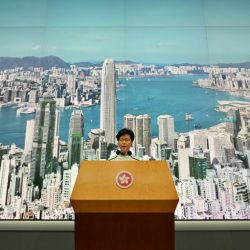