Cabinet list sent to the palace for Royal endorsement – Wissanu 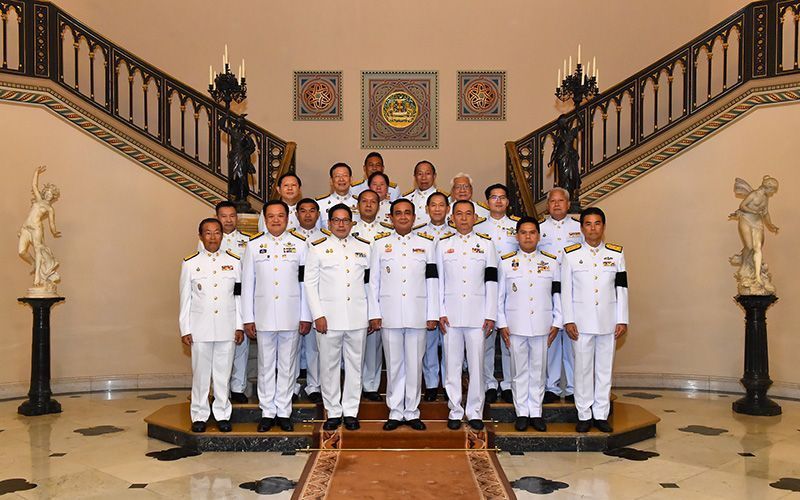 He claimed that the formation of the government has not been delayed as widely claimed, pointing out that the results of the March 24th general election were announced in May and Thailand has just completed chairing the 34th ASEAN Summit in Bangkok.

He expected the new post-election government to start functioning after all the ministers have been sworn in, as required by law.

Asked whether he will remain as deputy prime minister for legal affairs, Dr. Wissanu said he didn’t know.

Prime Minister Prayut, meanwhile, has accused the media of inventing cabinet lineups when he was asked today whether his close aide, Captain Thammanat Prompao, a Palang Pracharat MP for Phayao province, had been named labour minister.

The allocation of cabinet seats among coalition parties was held up by fierce horse trading, especially with the Democrat party over the agriculture and commerce portfolios. Having settled that dispute, a new conflict emerged within the Palang Pracharat party as the Sam Mitr faction demanded the energy portfolio for Mr. Suriya Juangroongruangkit, with an open threat to quit the party if the demand was not met.

This prompted the prime minister to issue a public apology for the delay in government formation. 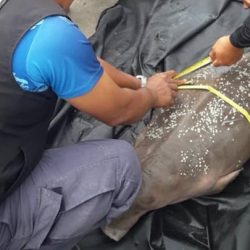