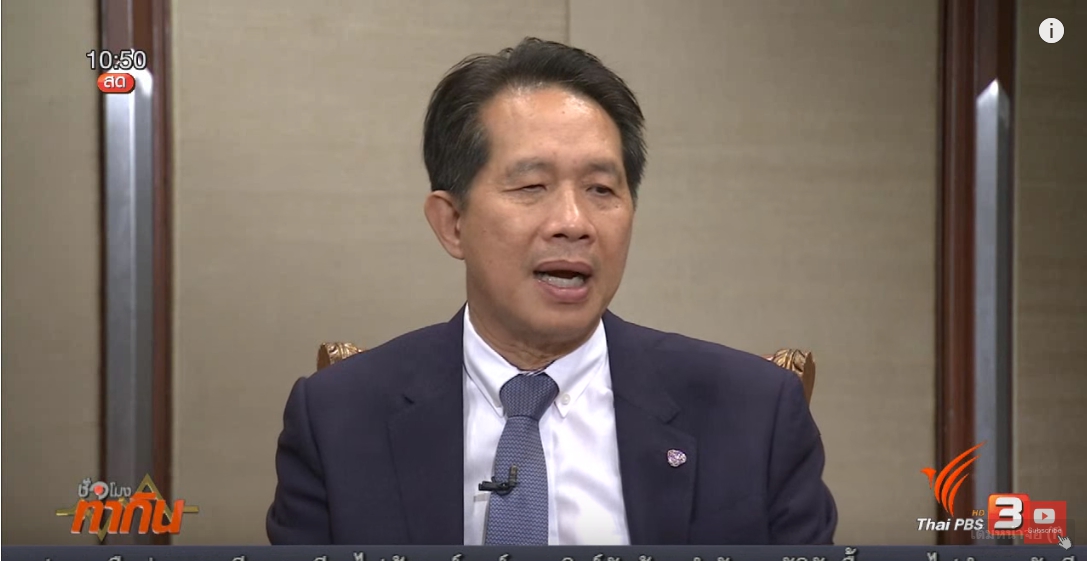 Business operators’ confidence index for the month of November peaked to 93.9 points from 92.6 points in October, representing the highest level in 66 months since June 2013.

Suphan Mongkonsuthee, president of the Federation of Thai Industries, said Thursday that the peak of business operators’ confidence was due to the fact that  many producers have stepped up their production in compensation for less working days in December which has several public holidays and, at the same time, the operators have held sale promotion activities on continuous basis, resulting in sale increase especially in fashion, food, electrical appliance, automobile and electronics segments.

Meanwhile, Tourism Authority of Thailand governor Yutthasak Supasorn said that tourist arrivals in Thailand until December 17 amounted to 36.2 million and, by the year end, the numbers would increase to 35.4 million. 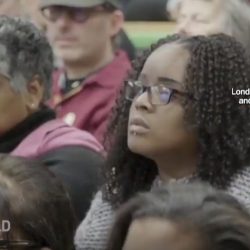 Crucial skills for the future