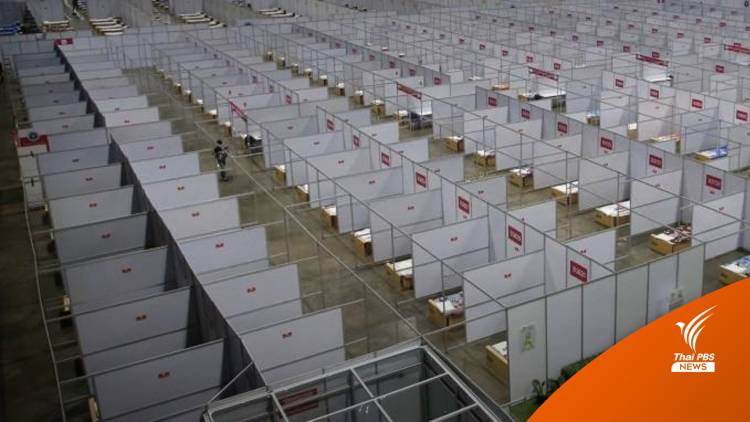 Thailand’s Ministry of Public Health has announced that the Busarakam field hospital officially closed on September 20th after treating 20,436 COVID-19 patients over the past 130 days, ending a small, but important chapter in Thailand’s fight to contain the pandemic.

The closure of the 3,700-bed facility, located at the Impact Muang Thong Thani complex in Bangkok’s suburbs, was jointly announced by Dr. Kittisak Aksorawong, assistant permanent secretary of public health and director of the hospital and the hospital’s senior doctors.

The field hospital was opened on May 14th, initially admitting about 100 patients with mild symptoms a day. In July, when the Delta variant of COVID-19 started to spread, the number of patients seeking treatment at the hospital increased to 300-400 a day, with increasing instances of severe cases, which could not be transferred to general hospitals due to a shortage of suitable hospital beds.

The hospital was expanded to add more beds, up to 3,700, and wards to treat severe cases who need hi-flow oxygen. 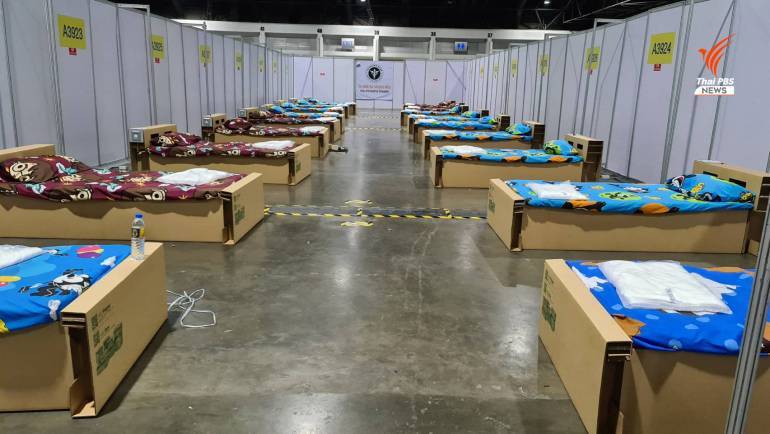 Dr. Kittisak said, however, that since the Centre for COVID-19 Situation Administration had imposed lockdown restrictions in COVID-19 “dark red” provinces in July, followed by the introduction of home and community isolation facilities to treat asymptomatic and mild cases, the number of patients entering the Busarakam field hospital started to fall steadily.

Beginning in September, he disclosed that 5 or 6 patients were admitted to the hospital each day, from a peak of between 300 and 400 in July, adding that the last batch of recovered patients was discharged on September 20th.

Dr. Kittisak expressed his appreciation to all the frontline medical staff, including the volunteers from upcountry provinces, for their dedication and tireless efforts to look after the patients, as well as officials from non-medical agencies and members of the public who had provided logistical support and food to the medics and patients.

The field hospital had 1,100 beds when it was launched on May 14th. The number had doubled after two weeks and increased by another 1,500 beds on July 4th, as more cases sought treatment at the hospital while space in general hospitals became scarce.

The Ambassador - H.E. Lee Wook-heon of the Republic of Korea