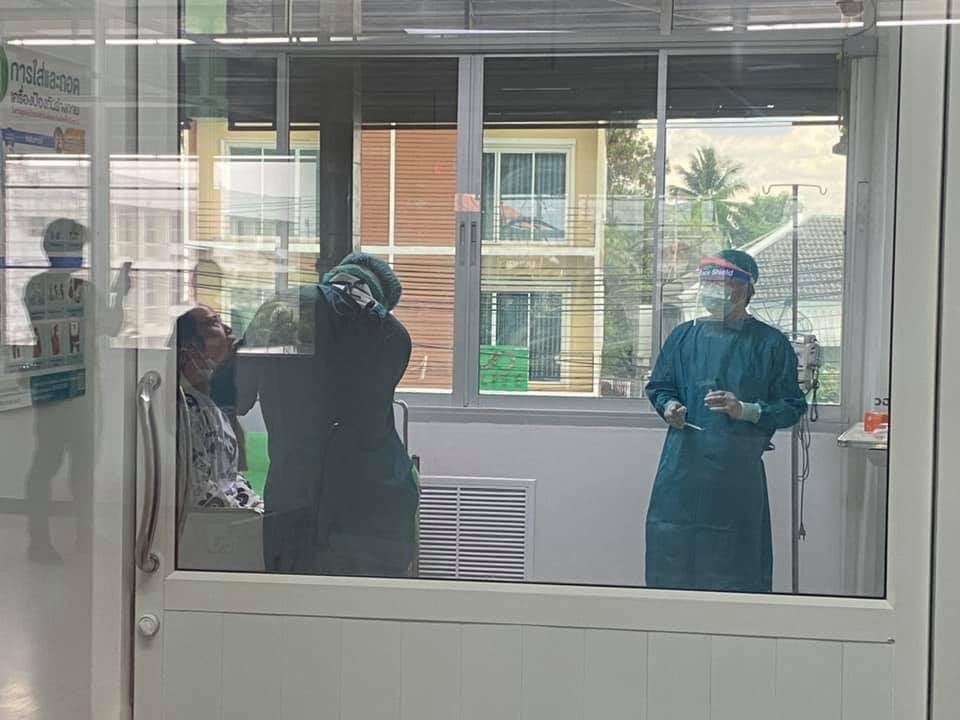 A village in the Prakhon chai district of Thailand’s northeastern province of Buri Ram was declared off-limits today, and the emergency ward of the district hospital was closed for three days, after it was discovered that a patient, who was admitted for treatment and subsequently died, was infected with COVID-19.

The 56-year old worked at a bar in the Sukhumvit area of Bangkok and had returned to his village with his wife on April 8th. He developed a cough on April 13th and went to a pharmacy in the village to buy medicine, but his condition worsened and he developed breathing difficulties during the night of April 17th, prompting his wife to call an ambulance.

The patient died upon arrival in the hospital’s emergency ward. A post mortem COVID-19 test was conducted which returned a positive result.

The hospital ordered the emergency ward closed for three days and to be disinfected. It also asked patients who visited the hospital to be honest and disclose their movements to officials.

The governor later declared the village off-limits. The victim’s body was also quickly cremated, while health officials were sent to the village to conduct active screening of the victim’s family members and neighbours.

According to the provincial health office, nine new COVID-19 cases were recorded yesterday, raising total infections in the province to 47, scattered across 11 districts, with the Muang district having 27 cases.

45 are being treated in hospitals, while 2 others have recovered and been discharged. 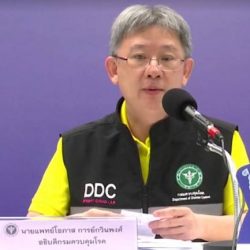 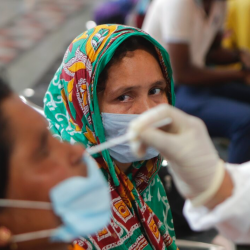 COVID-19 India variant - what do we know?