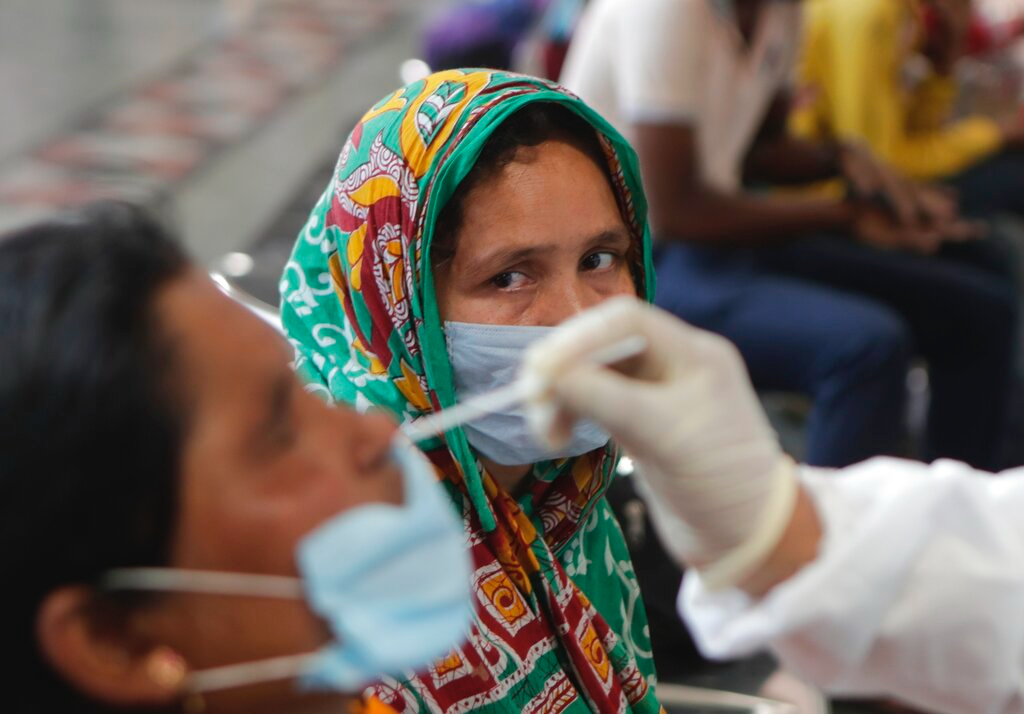 While Thailand has recorded the presence of the UK variant of coronavirus in just the last couple of weeks, the world is now getting worried about the ‘double mutant’ discovered in India, dubbed the India variant.

The official classification of this new variant is B.1.617. It carries two key mutations. It is reportedly responsible for the recent COVID-19 surge in Maharashtra state of India. The variant was first confirmed by India’s Health and Family Welfare ministry in late March, at the same time that American researchers detected the same variant in a patient in San Francisco, California.

Recently, Israel confirmed seven cases of the India variant, all of whom had just returned from abroad and were unvaccinated. The variant has also been discovered in England, Scotland, Australia and New Zealand.

Late last week, the WHO said that the B.1.617 variant has increased transmissibility, adding that it is spreading to countries across Asia and North America.

One of the mutations was found to be more transmissible, with potentially enhanced viral replication ability. India’s Health and Family Welfare ministry also warned that this new variant could increase rates of infection and bypass immune defenses.

Since February 15th, the number of new cases detected daily in India has increased over ten fold.

A pediatrician in India’s Uttar Pradesh state, Dr. Vipin Vashishtha, said that most mutations are inconsequential and don’t alter the virus’s behavior, but some trigger changes that can result in altered infectiousness, transmissibility, severity and its immunity-evading potential.

As the number of new COVID-19 cases surges this month, the government is rushing to find more vaccines for Thais.

When a new variant of virus is discovered, the effectiveness of the existing vaccines is always a concern.

Dr. Shahid Jameel, a virologist at Ashoka University in India, said that the AstraZeneca vaccine, under the trade name “Covishield,” and India’s Covaxin vaccine were tested against the UK variant and both were found to be still effective.

Dr. Shahid said, however, immunity does not work based on one antibody binding to some variants of the virus.

The India Today news website also quoted Dr. SK Sarin, a key advisor to the Delhi government, as saying that the India strain is a hybrid of the South African, the UK and the Brazilian strains, and that the Covishield vaccine, when it was tried in the South African variant, was “no better than water”.

Dr. Vipin, on Sunday, posted on a social media microblog sharing a study report by Banaras Hindu University in India, which suggests that the newly emerged B.1.617 variant could significantly reduce the impact of the current vaccines.

Recent studies suggest that the newly emerged #B1617 could significantly reduce the impact of the current vaccine which threatens the protective efficacy of current vaccine therapyhttps://t.co/tv7HeB6mbI pic.twitter.com/0rqM0pgIg0

Currently, the Indian variant is fairly new, so there is not yet much study on the efficacy of existing vaccines against it. The expert said, however, that there is an urgent need to do such studies, including the possibility of reinfection among people who have already received COVID-19 vaccines. 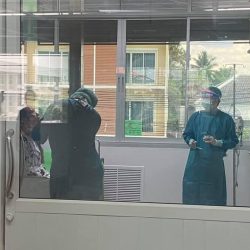 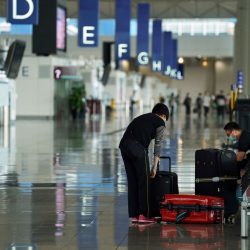 Hong Kong bans flights from India, Pakistan and the Philippines for 2 weeks