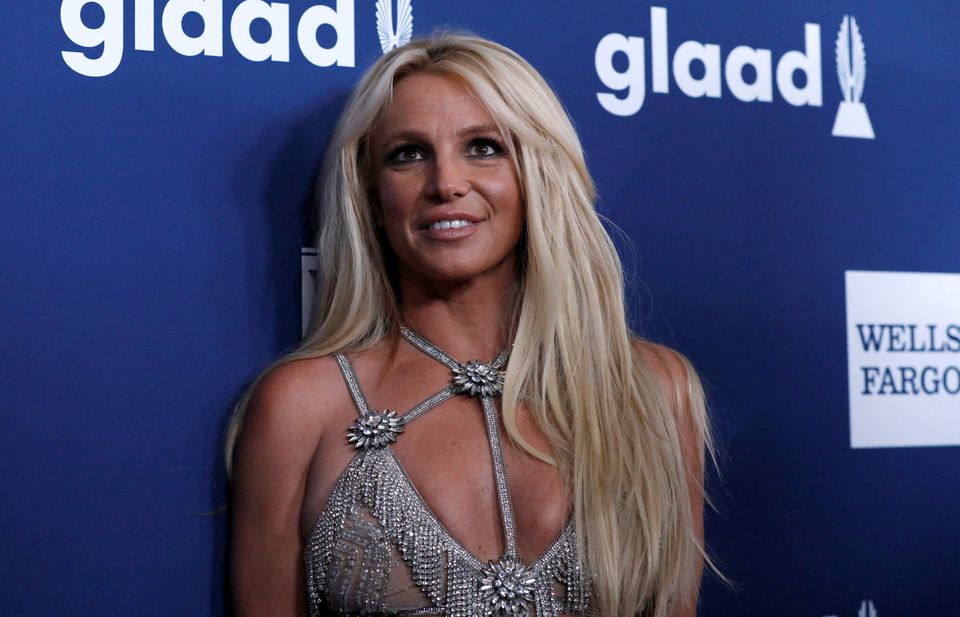 LONDON (Reuters) – U.S. singer Britney Spears made her musical comeback on Friday, releasing a duet with Elton John, in her first new material in six years and following the end of her 13-year conservatorship last year.

The 40-year old “Toxic” and “Womanizer” hitmaker has been teasing “Hold Me Closer”, a club-dance remake of John‘s 1971 song “Tiny Dancer”, posting its artwork in the run-up to the release.

“Okie dokie … my first song in 6 years. It’s pretty damn cool that I’m singing with one of the most classic men of our time,” Spears wrote in a tweet this week.

In November, Spears, who shot to fame as a teenager with her 1998 chart-topping debut “… Baby One More Time”, was freed from a legal conservatorship that had controlled her personal life and finances for 13 years.

Her father Jamie Spears, who had sought the court-imposed arrangement in 2008, was removed as conservator in September. He has said his only goal was to help his daughter rehabilitate her career after she suffered a mental health breakdown in 2007 and that he always acted in her best interest.

In December, Spears signalled she was not yet ready to return to making music. Her last studio album was 2016’s “Glory”.

A press release for “Hold Me Closer”, which also has elements of Elton John‘s songs “The One” and “Don’t Go Breaking My Heart”, said the two singers first met in 2014. A year later, Spears tweeted her love for “Tiny Dancer”, igniting the idea of a collaboration.

“After hearing the first cut of the single earlier this summer, Elton John knew that Britney’s instantly recognizable vocals were the perfect touch to bring the song to life,” it said.

Earlier this week, John previewed the song at a restaurant in the south of France, singing along to the delight of diners.

“I am absolutely thrilled to have had the chance to work with Britney Spears,” he said.

“She truly is an icon, one of the all-time great pop stars and she sounds amazing on this record. I love her dearly and am delighted with what we’ve created together.” 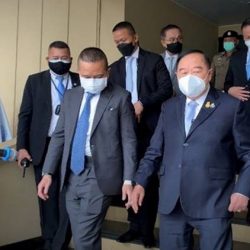 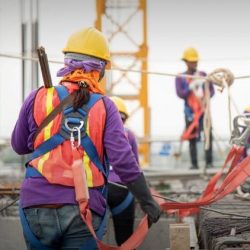