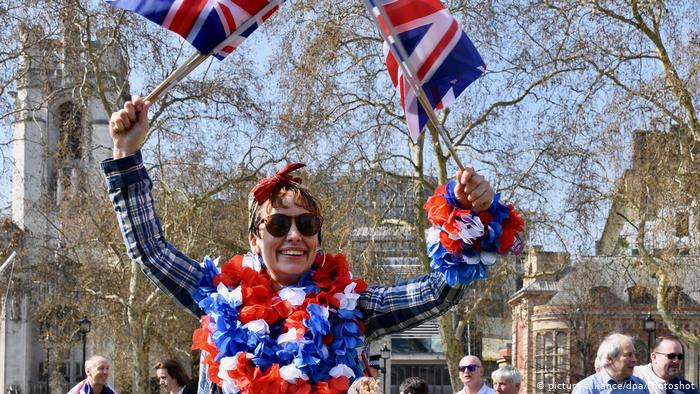 UK PM Boris Johnson will celebrate Brexit with a light show and projected clock after plans to get London’s Big Ben to ring went wrong. Celebrating Brexit is not welcomed by everyone in the deeply divided country.

The UK’s Conservative government will throw a Brexit night party on January 31 to mark the day when the country officially leaves the European Union.

A countdown clock will be projected on the outer walls of the government offices along with a light show. British flags will be flown around the nearby Parliament Square “in response to public calls” said the UK government on Friday.

UK Prime Minister Boris Johnson had initially suggested iconic London landmark Big Ben would ring at 2300 GMT on January 31 to mark Brexit if the public donated the money needed for a one-time ring. The clock has been undergoing renovation since 2017 and has been largely silent during this period.

Parliamentary authorities also said they would not be able to accept money raised by the public.

Johnson also intends to mark the day with a special address to the nation. A rival Brexit celebration will be thrown in Parliament Square by vocal Brexiteer and Brexit Party leader Nigel Farage, who invited Johnson to join his celebrations.

“January 31st is a significant moment in our history as the United Kingdom leaves the EU and regains its independence,” the government said, announcing the Brexit celebrations.

“The government intends to use this as a moment to heal divisions, reunite communities and look forward to the country that we want to build over the next decade.”

Despite these intentions, plans to celebrate the day have been viewed by some as damaging in a country that has been deeply split ever since the 2016 referendum saw Brexit supporters win a small 51.9% to 48.1% majority. London, where the celebrations are due to take place, voted overwhelmingly to stay in the EU in the referendum.

“I don’t think it’s very unifying,” said Ed Davey, acting leader of the opposition Liberal Democrat Party talking on London’s LBC radio. He added, “The idea that a party in Parliament Square will be a way of bringing the country together is quite literally nonsense.”

UK opposition lawmaker David Lammy criticized the initial proposals for Big Ben, tweeting that the £500,000 sum was “a huge amount of money to waste on jingoism.”

The UK will formally leave on January 31 but will remain in a transition period until December 31, 2020. 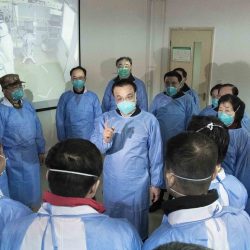 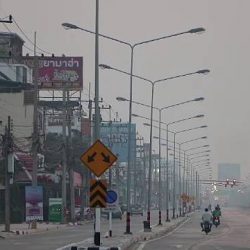