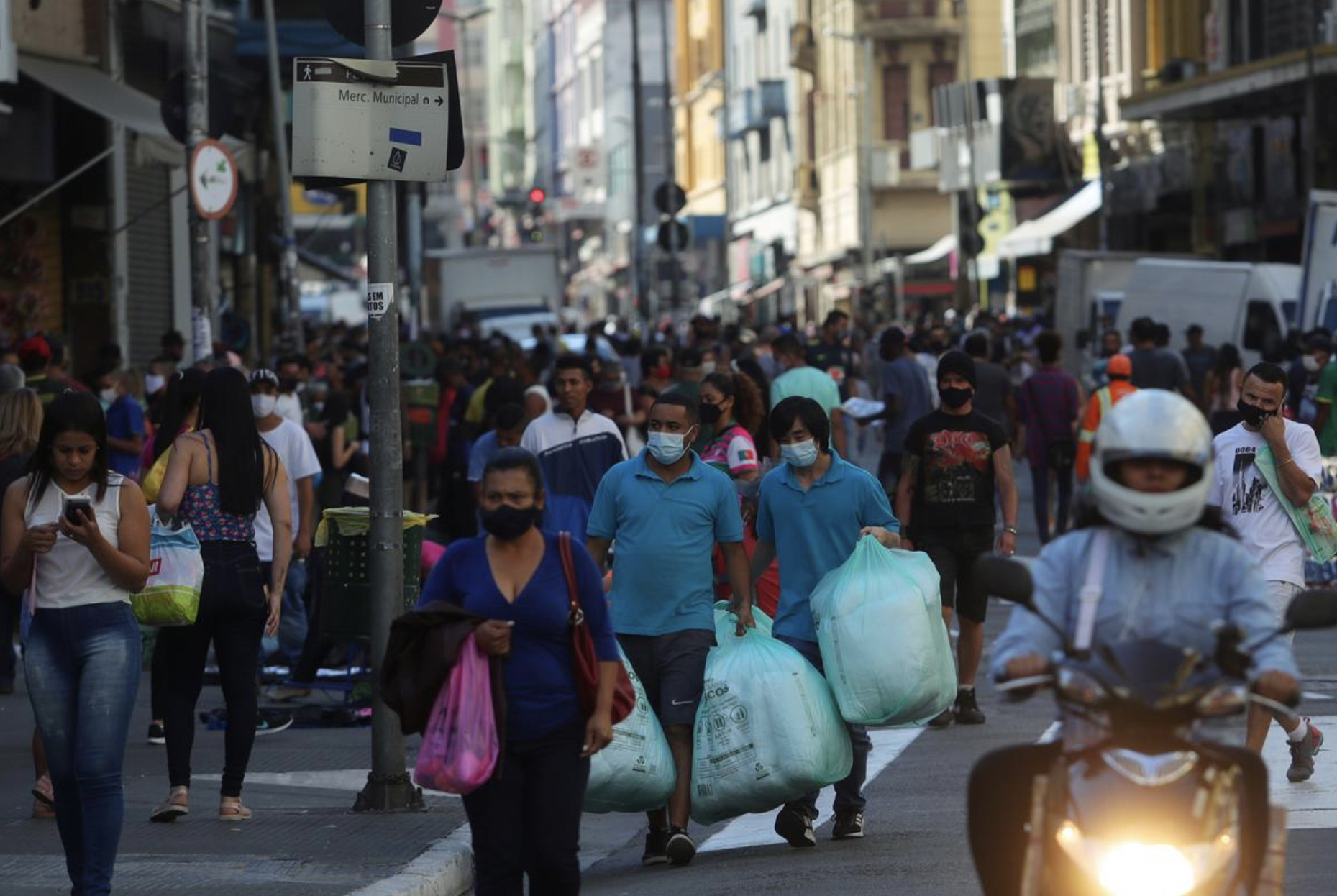 Second only to the United States in both cases and deaths, Brazil confirmed its first case of the novel coronavirus on Feb. 26. The virus has spread relentlessly across the continent-sized country, eroding support for right-wing President Jair Bolsonaro and raising fears of economic collapse after years of anemic growth.

Brazil reported 1,032,913 confirmed cases on Friday, with 1,206 new deaths to take total official fatalities to 48,954, the Health Ministry said. Friday also saw a new record daily number of cases, with 54,771, suggesting the outbreak is far from over. Brazil is likely to surpass 50,000 deaths on Saturday, although weekend reporting can be lower.

Even so, the true extent of the outbreak far exceeds the official figures, according to many experts, who cite a lack of widespread testing.

“That number of 1 million is much less than the real number of people who have been infected, because there is under-reporting of a magnitude of five to 10 times,” said Alexandre Naime Barbosa, a medical professor at the São Paulo State University. “The true number is probably at least 3 million and could even be as high as 10 million people.”

COVID-19, the illness caused by the coronavirus, arrived in Brazil via wealthy tourists returning from Europe to major southeastern cities such as Sao Paulo and Rio de Janeiro and has spread deep into the interior, reaching 82% of Brazil’s municipalities, Health Ministry data showed.

Bolsonaro, sometimes called the “Tropical Trump,” has been widely criticized for his handling of the crisis. The country still has had no permanent health minister after losing two since April, following clashes with the president.

Bolsonaro has shunned social distancing, calling it a job-killing measure more dangerous than the virus itself. He has also promoted two anti-malarial drugs as remedies, chloroquine and hydroxychloroquine, despite little evidence they work.

The far-right former army captain’s handling of the crisis has prompted Brazilians to bang pots and pans regularly outside their apartments in protest, but it has not stopped him from wading into costly political battles with his own cabinet and the Supreme Court, stoking fears of instability.

Pressure from Bolsonaro and public fatigue after months of ineffective state and local isolation orders has led governors and mayors to begin lifting restrictions on commerce and other economic activity.

Public health experts have warned that loosening restrictions too soon threatens to accelerate contagion and drive up fatalities.

“We think that there will be a new wave after the loosening of these measures,” said Ricardo Langer, a doctor treating COVID-19 patients at the Maracanã stadium field hospital in Rio de Janeiro.

A worsening outbreak could weigh on already-grim economic forecasts. The government has said the economy will contract by 4.7% this year, while economists surveyed by the central bank think it will fall more than 6%.

Latin America has registered 90,439 deaths, according to a Reuters tally, with nearly 2 million cases. 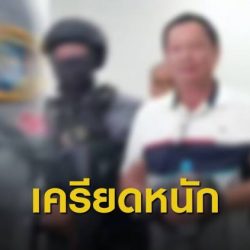 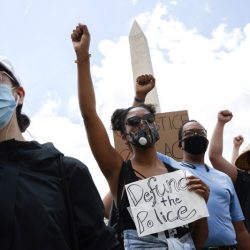