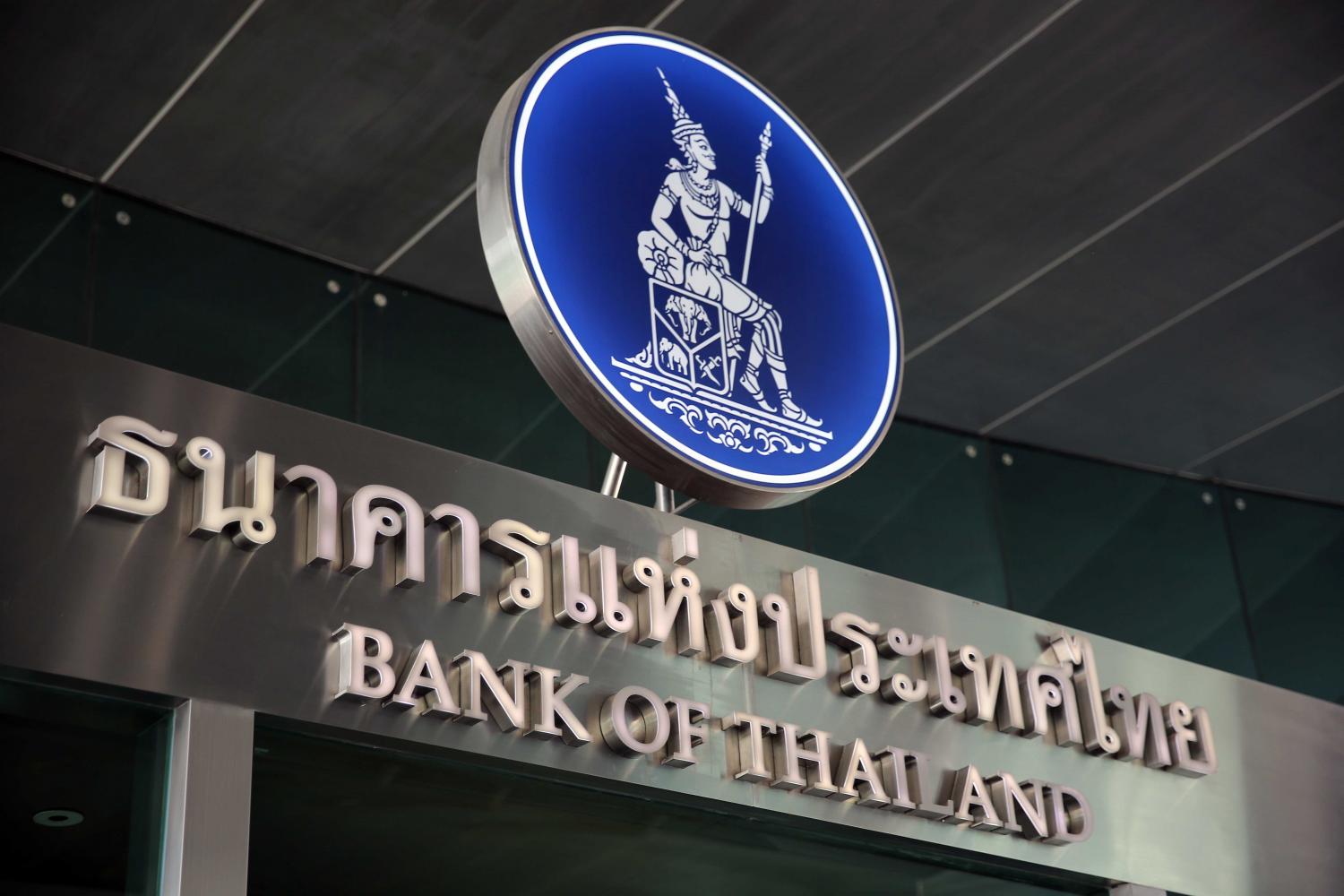 The Bank of Thailand (BOT) has ordered commercial banks and financial institutions to cut the higher interest rates, charged to customers with credit card balances and personal loans, by 2-4%, effective today (Saturday), in an effort to help ease the burden on small debtors affected by COVID-19 pandemic.

The central bank cited the fact that the economy has not yet recovered and that the debt moratorium, previously introduced, is due to expire.

The central bank instructed banks to increase credit card and personal loan lending limits, to good customers who earn less than 30,000 baht a month, from one month’s income to 1.5 or 2 months, from August 1st until year end.

The sources said that banks were also told to help customers who are unable make the scheduled debt repayments, by extending their term or changing them from short-term to long-term borrowers, and to reduce the interest rates charged to these customers.

State-run Krung Thai Bank president Mr. Rathian Srimongkol said that the bank is ready to follow the central bank’s instructions, and has already cut debt repayments of its customers from 10% of the principal to 5%, effective as of April, adding that the rate will gradually increase to 8% in 2022 and 10% in 2023. 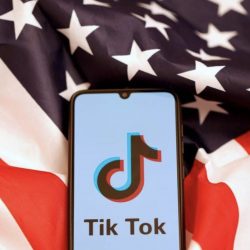