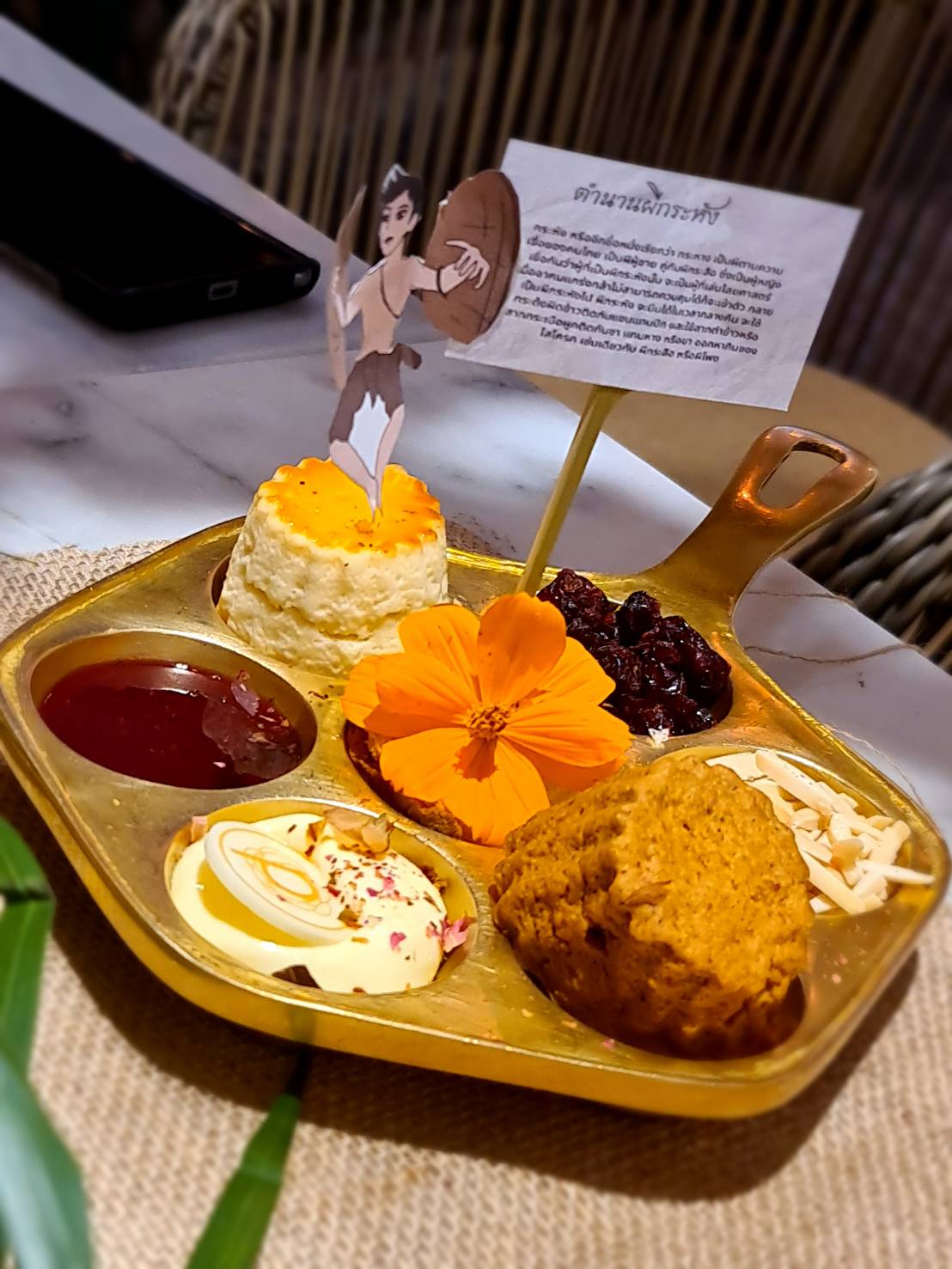 Halloween, with its mysterious and ghostly connotations, has its origins in the ancient Celtic tradition of Samhain, when people would light bonfires and wear costumes to ward off ghosts. Thais, with “sanook” and superstition rooted in their culture, therefore celebrate it too. And why not?

Paranormal beliefs and animism are ingrained in Thai culture as people in times of yore regarded acts of nature, something they could not explain, as acts of the spirits. Despite fear of the unknown, people have added fun elements to ghosts. This not only makes them feel better but also allows them to embrace acts of nature without trepidation.

Ghosts and “sanook” are very much part of the Thai way of life, with spirits playing a part in a range of activities and events including bedtime stories, harvest festivals, the opening of a new business, celebration of a new house and the birth of a child. 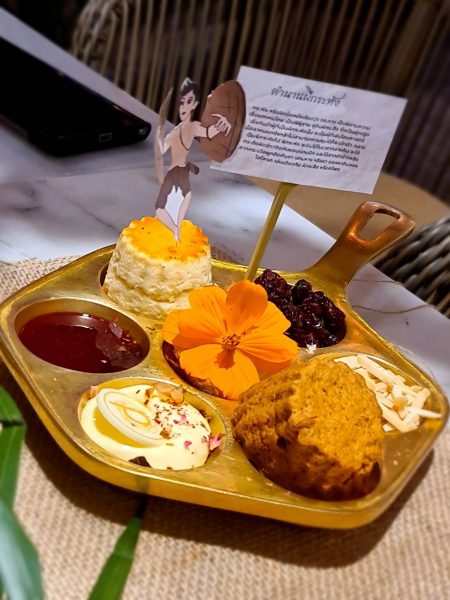 Even today, ghosts have a starring role in the world of entertainment. There are many blockbuster movies about Thai ghosts, among them the otherworldly Mae Nak Phra Khanong, who is very famous for her true love for her husband and her amazing capability to haunt people who got between her and her man. Indeed, she’s such a legend that many films have been made about her over the years. Then there’s Nang Ta Ni, a very sexy spirit who lives in banana trees, Krasue, which manifests itself as the head of female floating through the night trailing her viscera, and Pop, a wandering spirit that lives in a woman or a man and eats people’s intestines though it is usually portrayed as a funny spirit in many Thai movies. 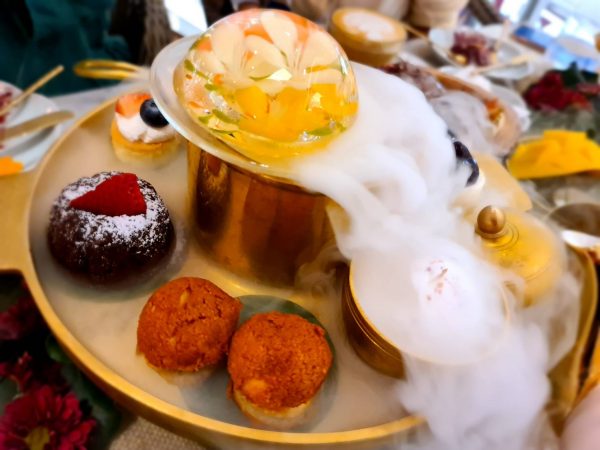 Ghosts are also a key player in many festivals and ceremonies. Phi Ta Khon is a fun festival celebrated in Loei province. Held as part of the Boon Pravet or merit making ceremony, the event becomes very colourful later un the day as people use their creativity to decorate the ghost mask and the procession. In ceremonies like house warming and opening of a new business, some people also pay respect to the protective spirits of the place by offering food.

In addition to festivals and ceremonies, ghosts and spirits now appear on the dining table.

Divana Café in Bangkok recently launched a new menu, a haunting yet fun and colourful menu to be exact. In joining the world in celebrating Halloween, the café has designed and is offering a “Happy Halloween” menu, which is full of “sanook” elements. 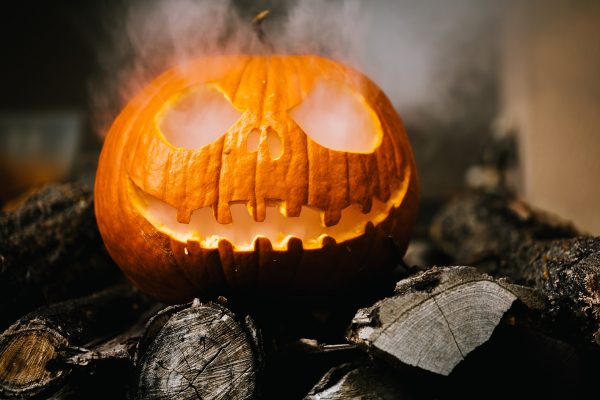 Phi Krahang, Phi Krasue and Phi Nang Tani represent the Thai ghosts most famous for their amazing capability and uniqueness.  Phi Nang Tani, for example is the banana sandwich served on a banana leaf. Phi Krasue is as outstanding as the spirit itself. Strawberry shortcake with juicy strawberry sauce may remind customers of the blood that Krasue loves though it is presented in a more pleasant and delicious way.

Many bakery shops and cafes are also offering special treats like black cookies decorated with a spooky ghost or charcoal buns with a skeleton.

Whatever is offered on Halloween Day, spookiness and fun can be found everywhere, and all if it with a definite Thai accent.

Floating our cares away