Floating our cares away 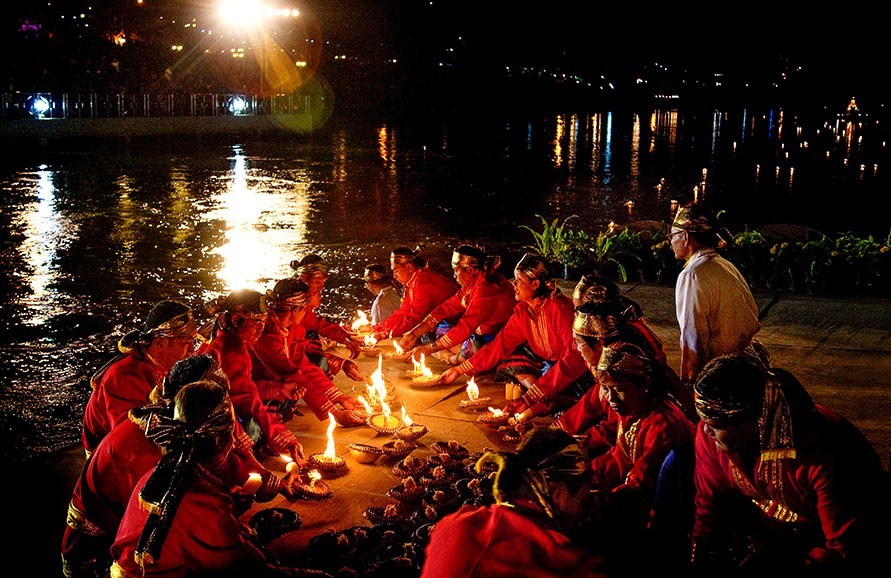 This year, the much-loved festival of Loy Krathong, which is marked on the night of the full moon of the 12th lunar month, falls on Saturday, October 31 and in a rare twist of fate coincides with Halloween. Despite – or perhaps because of this calendrical fluke – a big turnout is expected at celebration venues in Bangkok and other parts of the country.  Despite the coronavirus pandemic, the Tourism Authority of Thailand (TAT) is expecting more than 300,000 local tourists to turn out for the Loy Krathong celebration, generating more than 580 billion baht for the ailing economy.

TAT’s celebration this year is dubbed “Delightful Colours of the River, Loy Krathong Celebrations 2020” and is being held in the Kingdom’s old capital of Ayutthaya and five unique destinations in Chiang Mai, Sukhothai, Tak, Samut Songkhram and Roi Et provinces. And, as is very much part of our new normal, measures to prevent the spread of COVID-19 will be put in place to protect those enjoying a fun night out.

Visitors at all venues are required to preregister their participation via the mobile application QueQ, and must check in-and-out on the government’s Thai Chana online platform as well as undergo temperature screening on arrival.

Details of TAT’s “Delightful Colours of the River, Loy Krathong Celebrations 2020” are as follows:

In a return to the glorious celebrations of the Ayutthaya era, festival-goers can release their floats (krathong) in the traditional fashion from the river bank. Visitors are encouraged to wear traditional Thai costume or fabric and walk around the historical site before enjoying rare cultural performances, a traditional krathong procession and a fireworks display. Food will be available from local vendors. Just remember to sign up in advance with the QueQ mobile app.

In the North of Thailand, Loy Krathong coincides with the Lanna festival of lanterns known as Yee Peng. The lanterns are everywhere, bathing houses, temples and other venues with their soft light. Do note though that mass releases of sky lanterns have been prohibited in recent years due to the danger to air traffic.

For those preferring to celebrate from afar, the festival will be available online via www.yeepengonline.com. 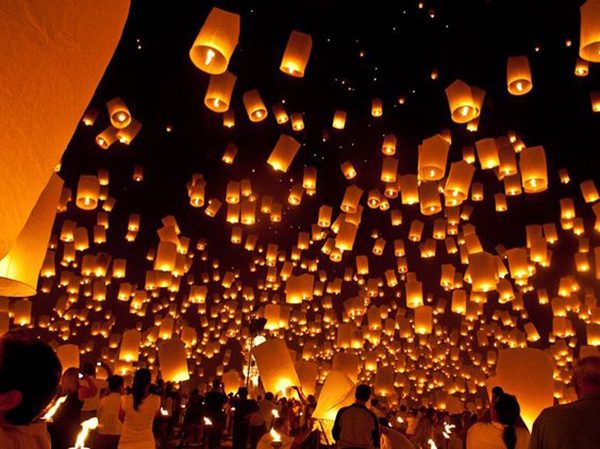 Already running for the past week, activities here place emphasis on celebrating the unique aspects of Sukhothai’s Loy Krathong. They include a daily morning merit-making ceremony, a light and sound performance, a gala dinner, an old-style market, competitions of the most beautiful krathongs and lanterns, a Nang Noppamat beauty contest, processions, fireworks and much more.

31 October – 1 November, 2020 at Lan Krathong Sai by the Ping Riverside, at the foot of the Somphot Krung Rattanakosin Song Roi Pi Bridge, Tak

Highlights include the ceremony to invite the nine Royal Inaugurated Krathongs and Lanterns and their release, the release of 1,000 floating Lanterns,  a ceremony to ask for blessings from “Phra Mae Khongka” (Goddess of the River), a krathong sai competition, and a fair selling local products.

Activities include a ceremony to pay homage to the City’s Sacred Spirits, the ceremony to invite and release the Royal Inaugurated Krathongs; the Somma Nam Khuen Pheng Seng Prathip Thai Folk Dance Contest for 5,000 dance duos, a Thida Saket Nakhon Beauty Contest, a light and sound performance, the release of coconut shell krathongs, and performances by leading Thai artists. 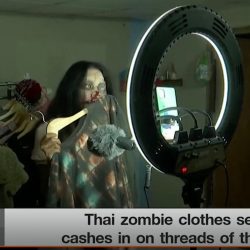 Thai zombie clothes seller cashes in on threads of the dead 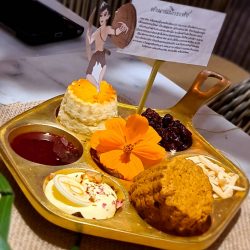