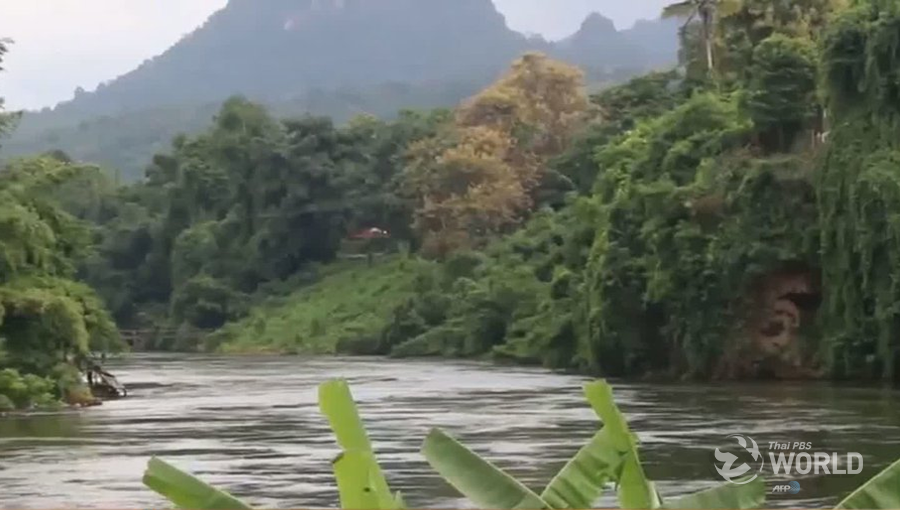 The body of an Irishman, who was reported missing by his Thai girlfriend two days ago, has been found floating in the Kwai Noi river in Sai Yok district of Kanchanaburi province after two days of searching.

On Tuesday morning, Suphaphansa Pornkhunthod, 35, informed Panachkorn Pothibandhit, chief of the Sai Yok National Park, that her companion Robert Lytle, an Irishman, had disappeared from a rafthouse on the Kwai Noi River.

On learning of the man’s disappearance, park officials and rescuers of the Pithakkan Foundation launched a search. They found no traces of the man in the search on Tuesday and Wednesday.

At about 8.20am this morning, villagers working on a rafthouse about 30 kilometres from where the Irish man stayed downstream found a body floating near their raft. They informed the search team which managed to pluck the body from the water. The man was wearing only a pair of boxer shorts and his appearance matched the description given by Ms Suphaphansa.

The body was taken to Sai Yok Hospital for examination by doctors and forensic police.

Ms Suphaphansa, who was back home in Bangkok, was on the way to Kanchanaburi to identify the body after being informed of the discovery.

The body would be sent for autopsy at the Institute of Forensice Medicine of the Police General Hospital in Bangkok.

The Kanchanaburi police were investigating to establish the case of the Irishman’s death. 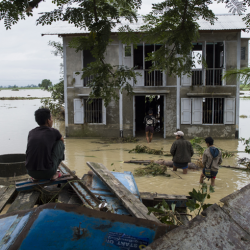 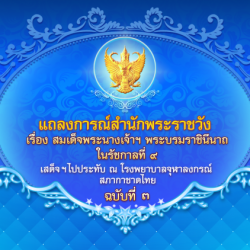 HM Queen fully recovers from flu, to be discharged today