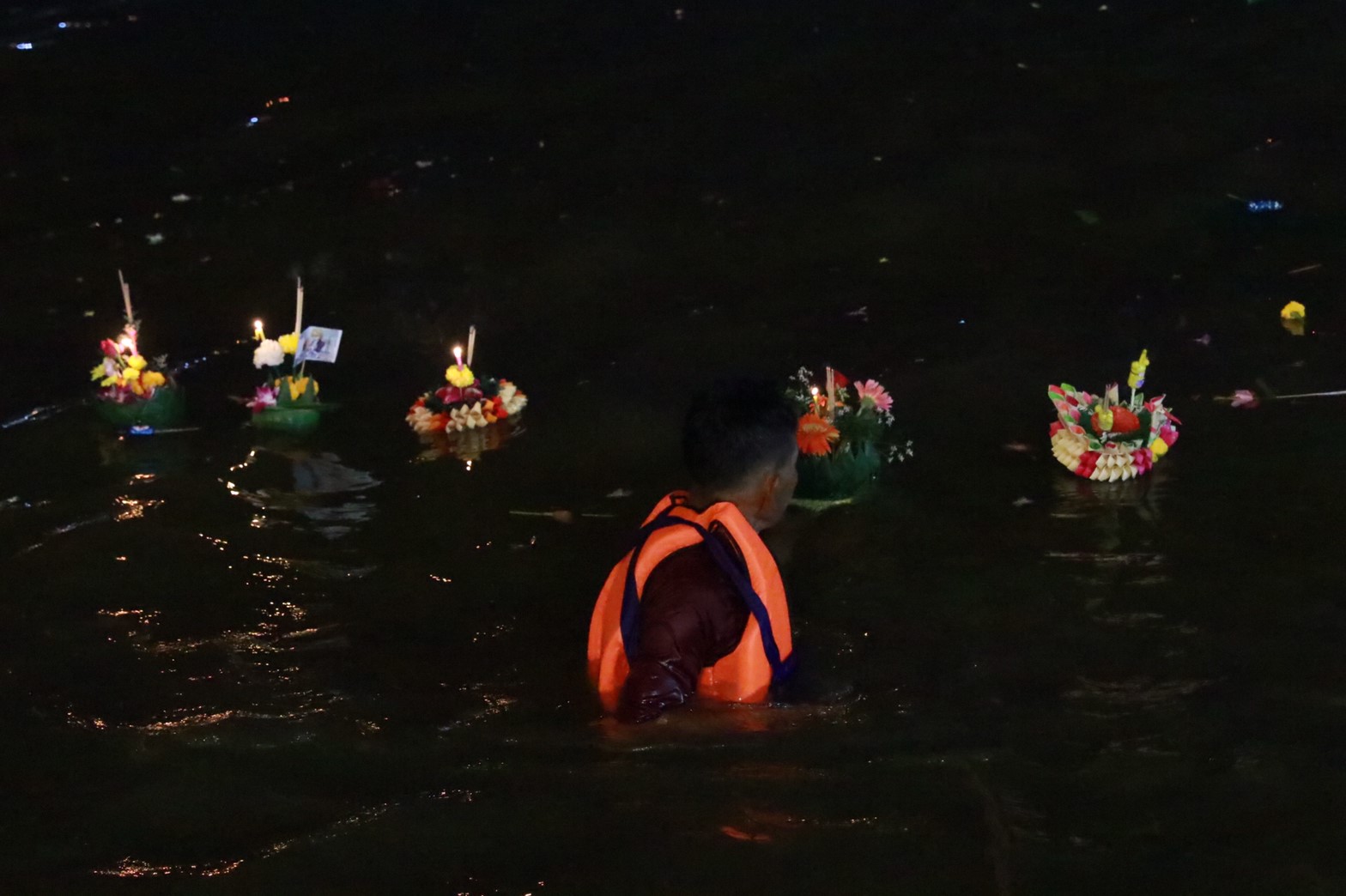 Loy Krathong celebrants in Bangkok have heeded calls for environment conservation by turning to disposable krathongs this year, instead of Styrofoam.

Bangkok Governor Aswin Kwanmuang said this morning (Tuesday) that city workers have collected a total of 502,024 of the traditional floats from Chao Phraya River, canals, lakes and parks throughout Bangkok. 96.3% were made of biodegradable materials, with only 18,760 made of Styrofoam. There were 339,303 fewer krathongs collected this year.

Governor Aswin said that the fact that more disposable krathongs were used is a good sign that people are becoming more environmentally aware.

Used krathongs made of degradable materials will be turned into organic fertilizer and those made of Styrofoam are being sent to a landfill site. 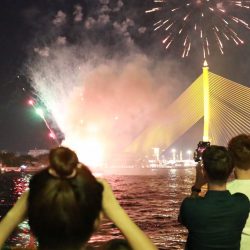 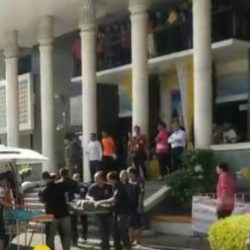