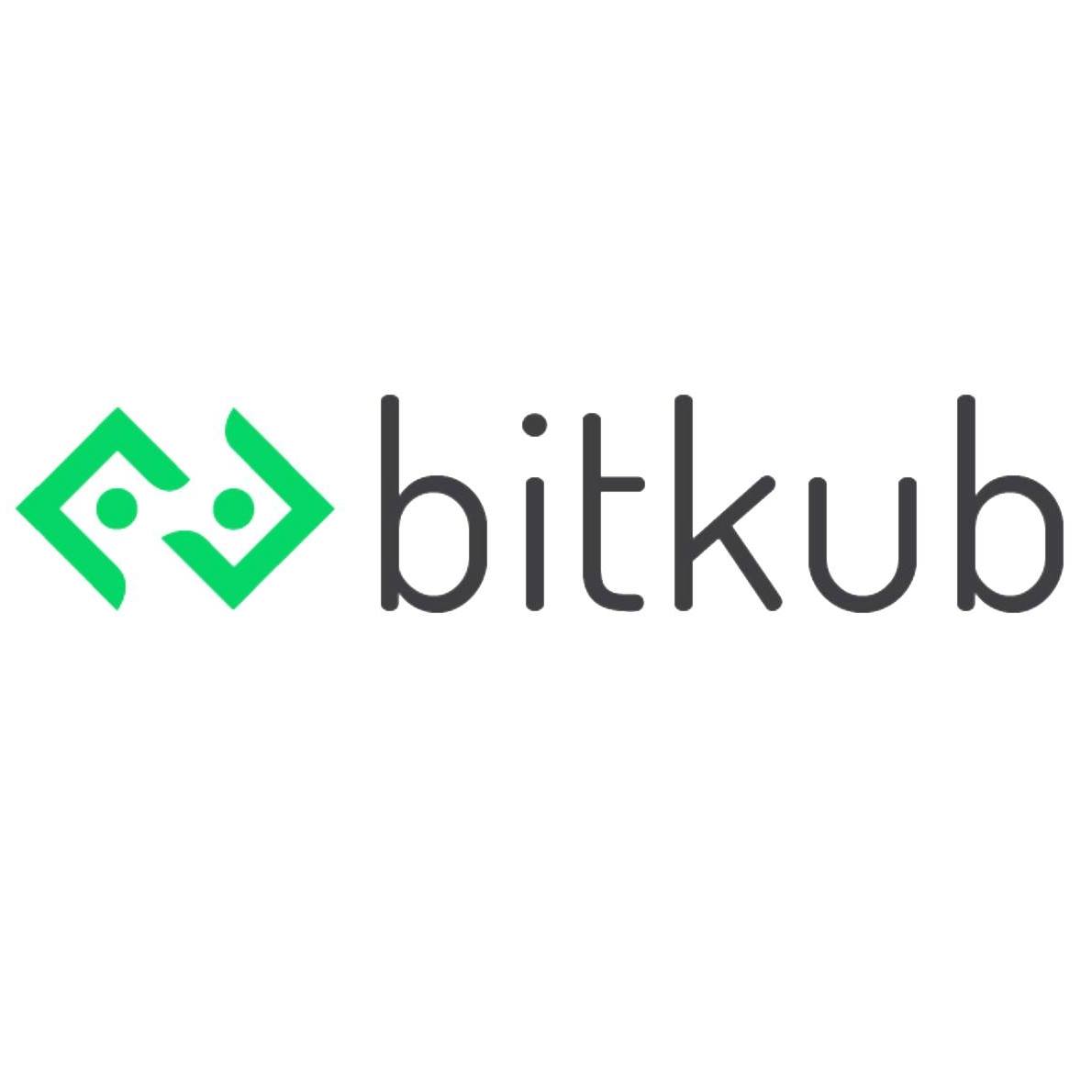 Thailand’s Securities and Exchange Commission (SEC) has barred an executive of Bitkub Blockchain Technology Company, a subsidiary of Bitkub Capital Group Holdings (BCGH), from holding an executive post in the company for 12 months and fined him 8.5 million baht for alleged insider trading.

According to the SEC, an investigation was launched into the conduct of Samret Wajanasathian, chief technology officer of Bitkub Blockchain Technology Company, after it had received complaints of unusual trading in Kub coins, while SCBX, a subsidiary of Siam Commercial Bank, was in the process of negotiating a 17.85 billion baht deal for the purchase of a 51% stake in Bitkub Online, a subsidiary of BCGH, last August.

Findings show that, between September 4th and November 2nd last year, Samret bought a total of 61,107.66 Kub coins, worth about 1.9 million baht.

Based on the findings, the SEC found that Samret had engaged in insider trading, in violation of the executive decree on the digital asset business.

In May, Bitkub was hit with fines, by the SEC’s Criminal Finding Committee, for non-compliance with digital asset listing rules.

The takeover deal was scrapped last week by SCBX and BCGH.

In a statement, addressed to the Stock Exchange of Thailand last week, SCBX said that, while the results of the due diligence did not reveal any “significant abnormal issues which are immediate”, Bitkub is currently in the process of resolving various issues with the SEC.

As it is uncertain how much time Bitkub would need to resolve those issues, both the buyer and seller have decided to terminate the agreement.

SCBX said, however, that it remains committed to expanding into businesses related to blockchain technology and digital assets in Thailand. 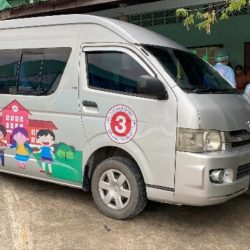 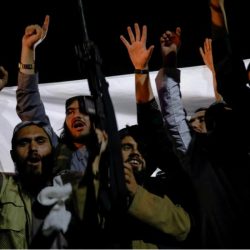