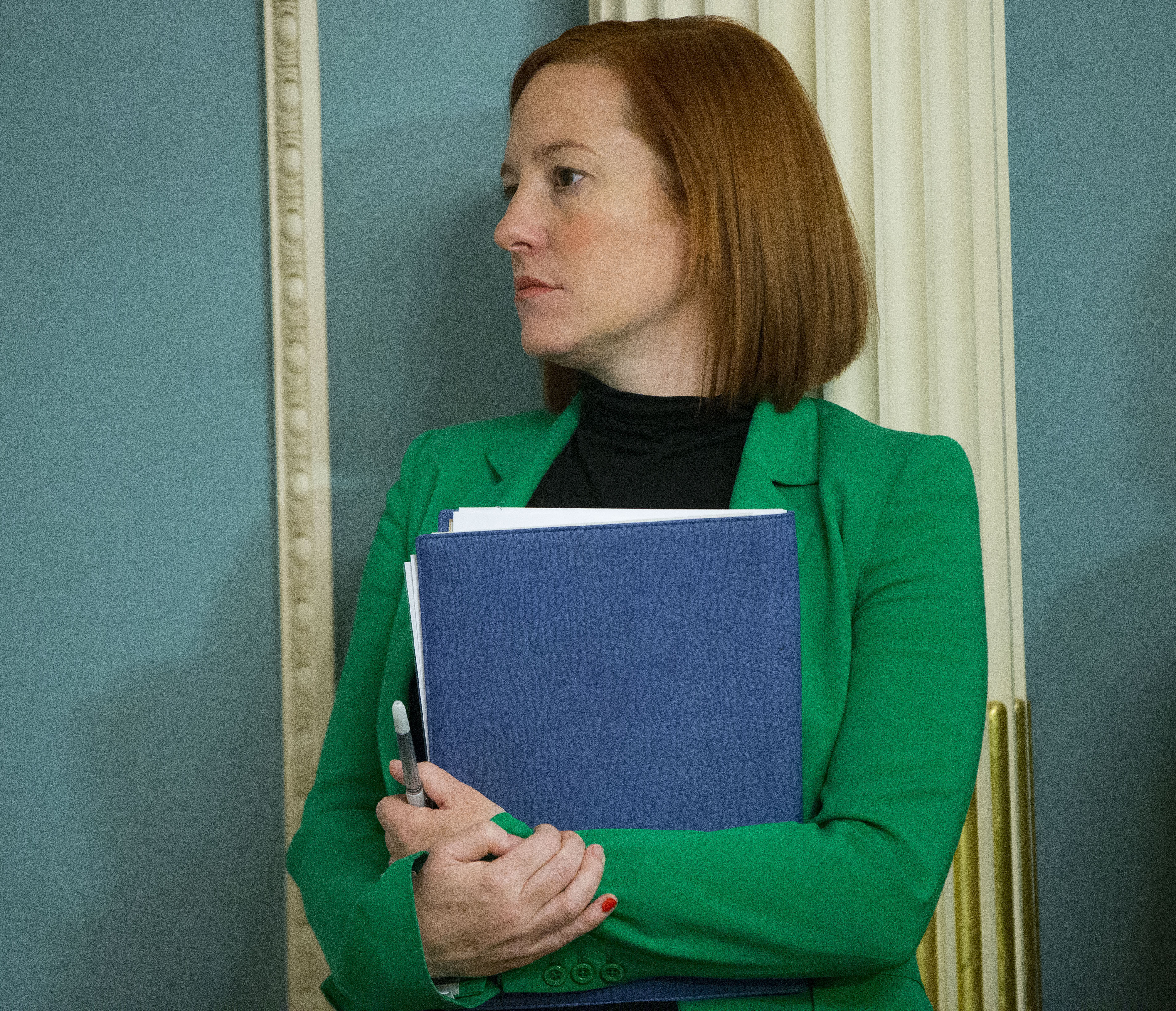 President-elect Joe Biden will have an all-female senior communications team at his White House, reflecting his stated desire to build out a diverse White House team as well as what’s expected to be a return to a more traditional press operation.

In a different area of the White House operation, Biden plans to name Neera Tanden, the president and CEO of the liberal think tank Center for American Progress, as director of the Office of Management and Budget, according to a person familiar with the transition process granted anonymity to speak freely about internal deliberations.

President Donald Trump upended the ways in which his administration communicated with the press. In contrast with administrations past, Trump’s communications team held few press briefings, and those that did occur were often combative affairs riddled with inaccuracies and falsehoods.

Trump himself sometimes served as his own press secretary, taking questions from the media, and he often bypassed the White House press corps entirely by dialing into his favorite Fox News shows.

He added: “These qualified, experienced communicators bring diverse perspectives to their work and a shared commitment to building this country back better.”

Bedingfield, Psaki and Tanden are all veterans of the Obama administration. Bedingfield served as communications director for Biden while he was vice president; Psaki was a White House communications director and a spokesperson at the State Department; and Tanden served as a senior adviser to Health and Human Services Secretary Kathleen Sebelius and helped craft the Affordable Care Act.

Others joining the White House communications staff are:

— Karine Jean Pierre, who was Vice President-elect Kamala Harris’ chief of staff, will serve as a principal deputy press secretary for the president-elect. She’s another Obama administration alum, having served as a regional political director for the White House office of political affairs.

After his campaign went virtual due to the coronavirus pandemic, Biden faced some of his own criticism for not being accessible to reporters. But near the end of the campaign, he answered questions from the press more frequently, and his transition team has held weekly briefings since he was elected president.

The choice of a number of Obama administration veterans — many with deep relationships with the Washington press corps — also suggests a return to a more congenial relationship with the press.

As head of the OMB, Tanden would be responsible for preparing Biden’s budget submission and would command several hundred budget analysts, economists and policy advisers with deep knowledge of the inner workings of the government.

Her choice may mollify progressives, who have been putting pressure on Biden to show his commitment to progressive priorities with his early staff appointments. She was chosen over more moderate voices with roots in the party’s anti-deficit wing such as Bruce Reed, who was staff director of President Barack Obama’s 2010 deficit commission, which proposed a set of politically painful recommendations that were never acted upon. 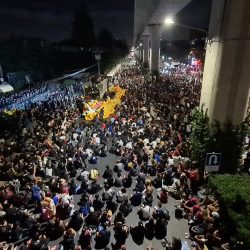 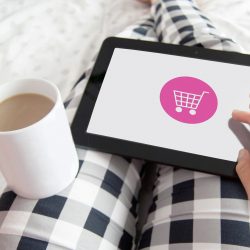 How retail is changing in the wake of COVID-19