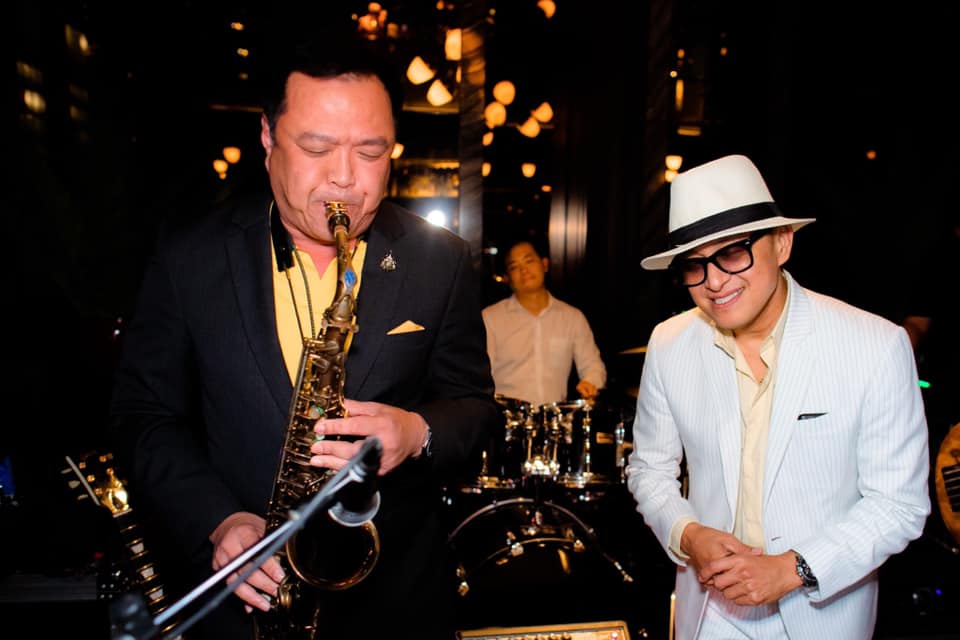 Bhumjaithai party leader Anutin Charnvirakul maintains that his party will not relinquish the ministerial portfolios for transport, public health or tourism and sports to the Palang Pracharat party.

In a Facebook post on Saturday night, he wrote “Ministries are meant for people to get to work, not for being traded. Period.”

In the next post, he wrote:  “Transport, Public Health and Tourism are not changeable.”

The above statements by Mr. Anutin are the latest response to the Palang Pracharat party’s flip-flop on the allocation of cabinet seats to the two “kingmaker” parties, Bhumjaithai and Democrat.

It was reported that Deputy Prime Minister Somkid Jatusripitak might not joint General Prayut Chan-o-cha’s cabinet if the Palang Pracharat party does not control these key economic ministries, which were promised to the Democrats and Bhumjaithai.

Palang Pracharat party leader Uttama Savanayana and party secretary-general Sotirat Sontijirawong have been assigned to re-negotiate, with the two potential coalition partners, for the return of the three economically significant ministries in exchange for education and energy. 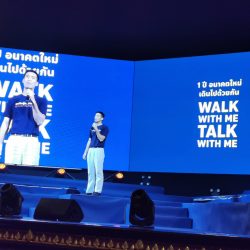 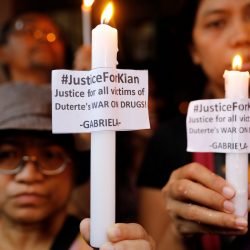