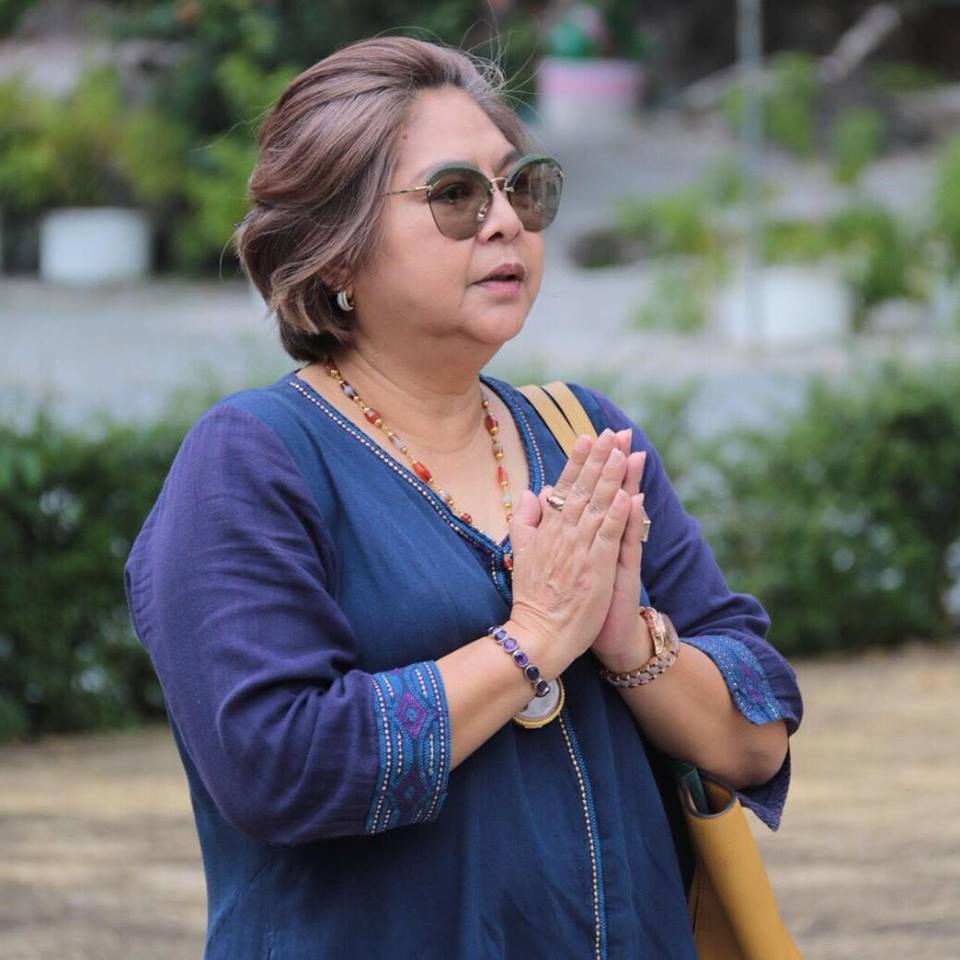 Bhumjaithai party-list MP Mrs. Natee Ratchakitprakarn was today handed a one-month prison sentence, suspended for one year, and fined 4,000 baht by the Supreme Court’s Criminal Division for Holders of Political Offices after she was found guilty of failing to fully declare her assets, as legally required.

Her conviction also means that she loses her status as an MP and she is banished from politics for five years. The Bhumjaithai party’s No 13 party-list candidate, Dr. Settapong Malisuwan, will replace her as a party-list MP.

Mrs. Nathee, two-time party-list MP for the Bhumjaithai party, was charged by the National Anti-Corruption Commission with violating Sections 32, 33 and 34 of the Anti-Corruption Act B.E. 2542 by failing to declare her husband’s two bank loans, in the amounts of 8.5 million baht and 29 million baht.

Mrs. Nathee arrived at the court today with the party’s lawyer, Mr. Norawit Lalang and about 20 supporters. Before the hearing began, Mrs. Nathee offered a confession after the court asked her whether she had a lawyer with her. The court ruled that, because of her confession and sufficient evidence, there was no need for enquiry proceedings and proceeded to deliver the verdict.

Reporters in the court room said Mrs. Nathee appeared weakened after the verdict and had to be helped by two supporters.  She declined to make any comment. 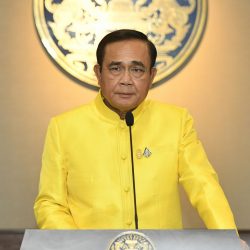 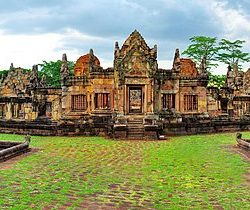