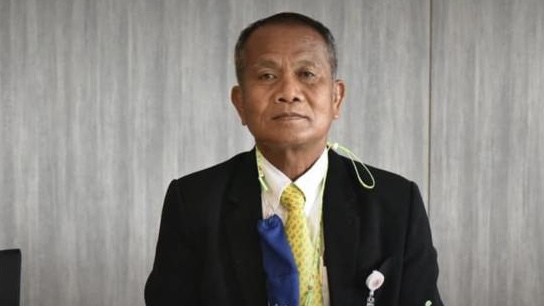 The court ruled that Samlee was convicted by the Maha Sarakham provincial court on a fraud charge. The case was concluded before he stood for election.

The court said that Samlee applied to run in the election, despite being fully aware that he was not qualified to do so.

According to the court, even though his parliamentary status revocation is retroactive, the parliamentary seat actually becomes vacant from the time of today’s ruling.

In November last year, the Constitutional Court ordered Samlee to stop performing his duty as an MP, in an intrusion case in which he was also indicted.

A former MP of the Opposition’s now-defunct Future Forward party, Samlee defected to Bhumjaithai, the second biggest government coalition party, after the dissolution of his former party. Most of the former members of Future Forward have joined the Move Forward party led by Pita Limjaroenrat. 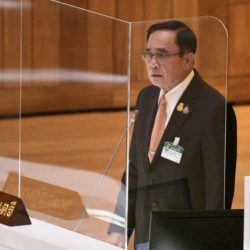 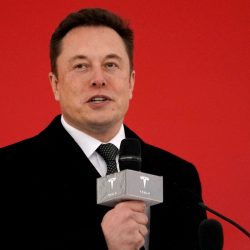